Rebecca is a minor character from Pokémon: DP Galactic Battles.

Rebecca battled against Zoey in the Brussel Town's contest finals. Rebecca was first in the lead with losing lesser points because her Shuckle kept withdrawing. Zoey eventually found a way to attack Shuckle and ordered her Glameow to attack Shuckle with Shadow Claw first. Glameow then delivered some blows and knocked her Shuckle out, resulting in that Rebecca lost the contest. 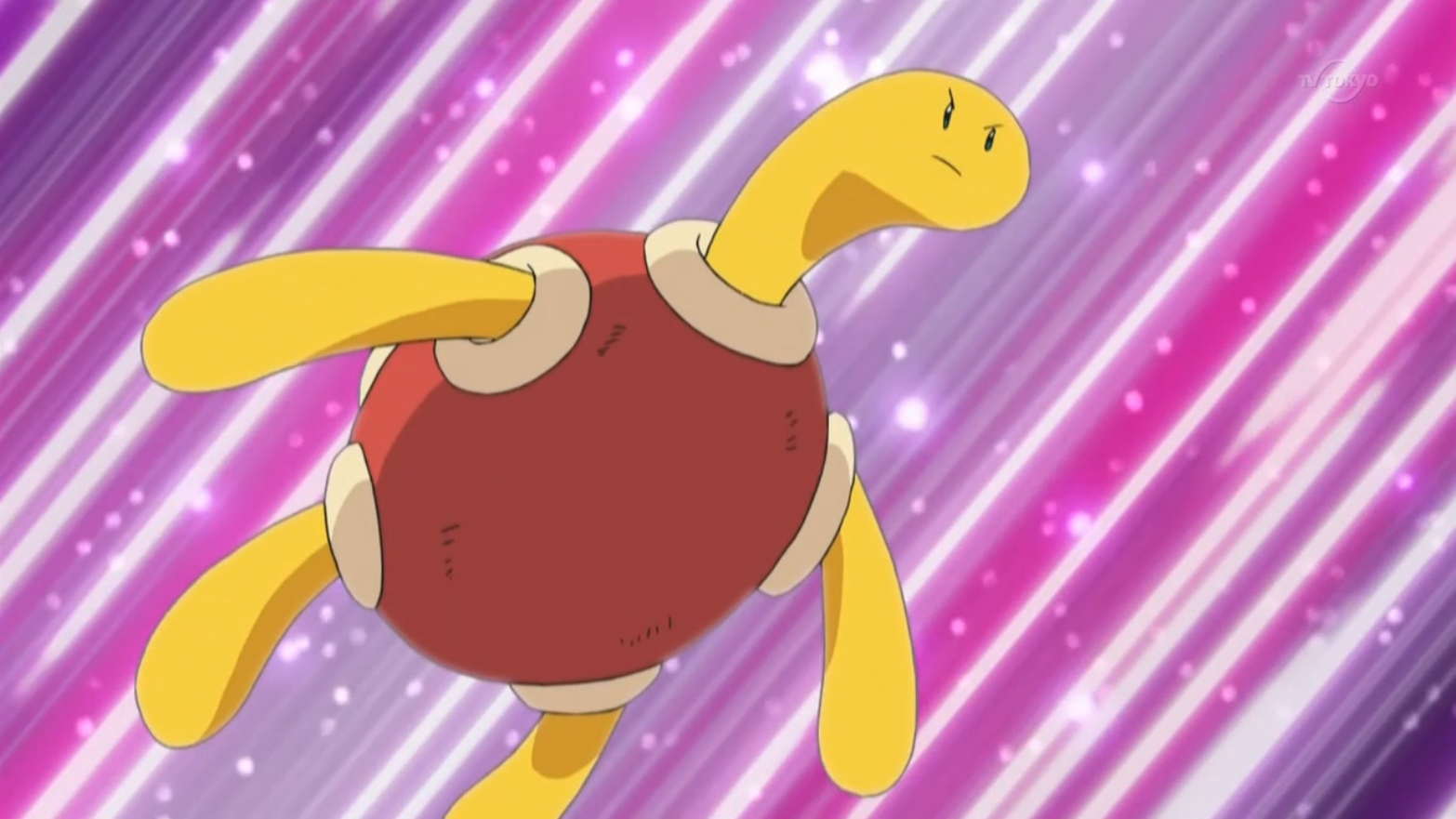 Retrieved from "https://pokemon.fandom.com/wiki/Rebecca_(Sinnoh)?oldid=1332753"
Community content is available under CC-BY-SA unless otherwise noted.