Rainer is a trainer that uses a Vaporeon.

He pressured Mikey into evolving his Eevee into a Vaporeon, but after the battle with Team Rocket, Mikey said he wanted to be an Eevee trainer, so he said that if he felt that way about it he should have told them. 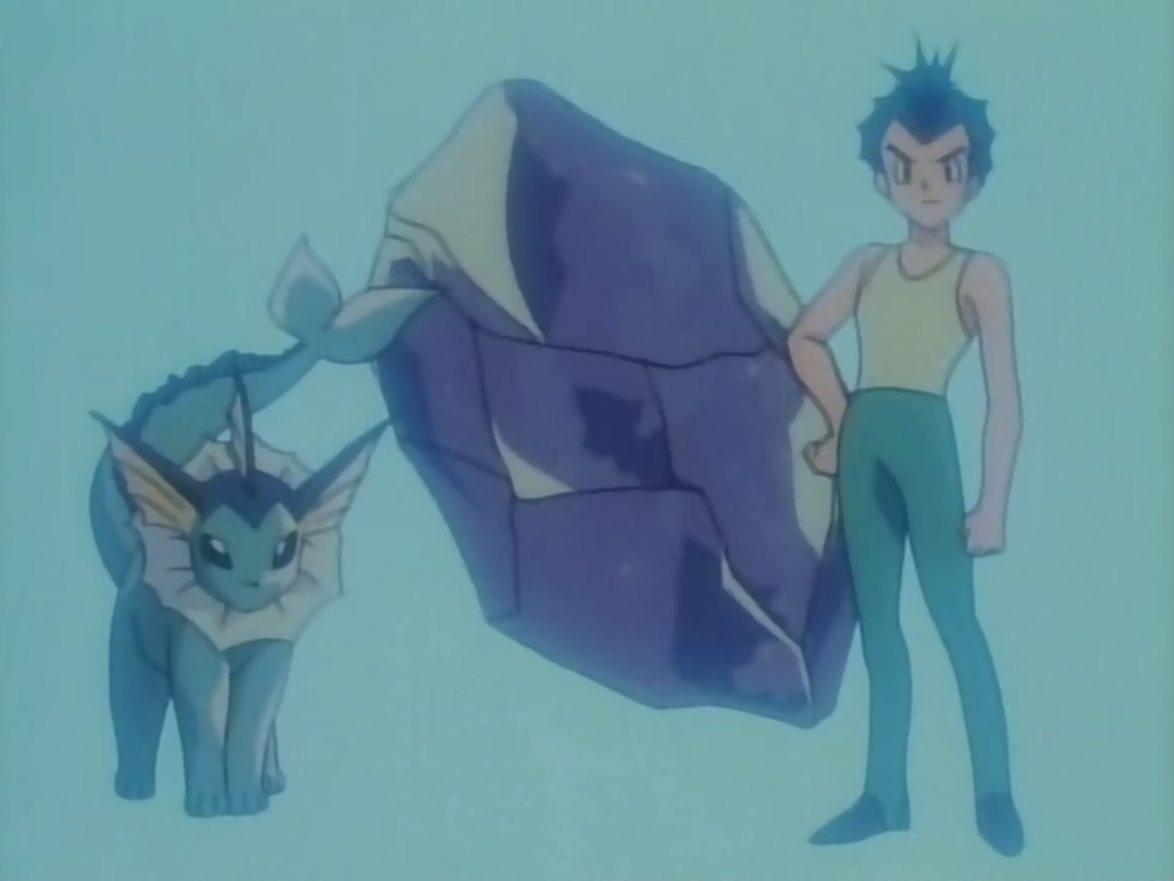