For the variant appearing in the game, see Raihan.

Tatsuhisa Suzuki
Danny Kramer
Raihan is a character appearing in Pokémon Journeys: The Series, who is the Gym Leader of Hammerlocke in the Galar region.

Raihan is a young man with a tall and slim build. He has black hair in a Mohawk, light brown skin, and light blue eyes. Raihan wears a gold hoodie with dark blue, orange, and tan-colored accents, the Dragon-type uniform, and dark blue/orange shoes, as well as an orange hairband. His outfit resembles his gym's type, Dragon. The hoodie has a collar that resembles the teeth of an open mouth. The sleeves end as his elbows with orange cuffs stopping at his forearms. He sports a Dynamax Band around his right wrist.

In his debut, he faced against Leon in a World Coronation Series Master Class battle.[1]

He played a role in the Darkest Day arc. 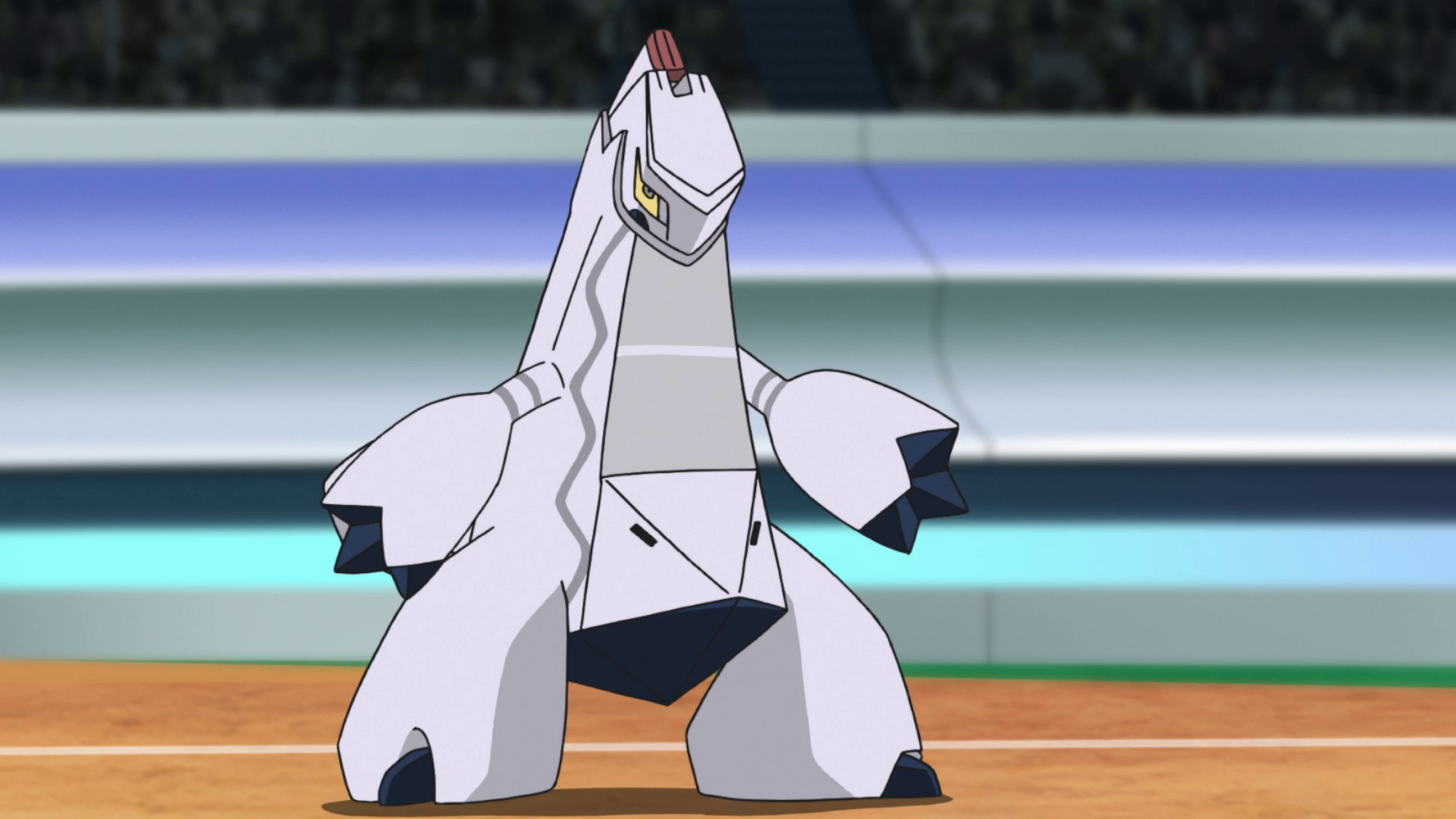 Retrieved from "https://pokemon.fandom.com/wiki/Raihan_(anime)?oldid=1359924"
Community content is available under CC-BY-SA unless otherwise noted.