Raiden in other languages

Raiden is a character appearing in Pokémon: Johto League Champions.

Raiden is a trainer who wanted to compete in the Johto League until he enlisted for sumo battles. He had Feraligatr trained very well in sumo battles, since Feraligatr knew offensive and defensive tactics. He fought in Sumo Battle Contest and made it to the top. His Feraligatr battled Ash's Snorlax and almost managed to push it out of the line. However, Snorlax came out victorious. 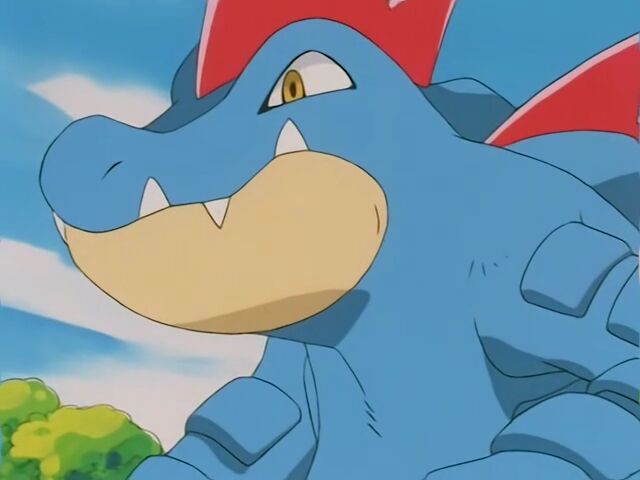