For the variant appearing in the games, see Pryce.

Pryce is a character appearing in Pokémon the Series: Gold and Silver, who is the Gym Leader of Mahogany Town in the Johto region.

Pryce is an bald old man with short white hair with three upper spiked fringe on front and two spikes in each sides, brown eyes and pale skinned. He usually has a displeased look on his face. Pryce wears a short sleeved yellow button shirt with a white collar and two white stripes on the end, some red shorts and red sandals.

In his youth, Pryce has a long layered brown hair with upper spiked fringe on front and two fringes in the center and has a fairly tan skin. He wears a blue long leather jacket with purple turtleneck underneath, pale yellow pants and reddish brown shoes. After being burned by Magmar's Fire Blast and losing his Piloswine, he wears light purple pajamas and has bandages on his neck, head and face.

Due to an incident in the past, Pryce is a grumpy man, who believed humans should not be friends with Pokémon, merely that they need discipline. After finding his Piloswine, Pryce abandoned that philosophy, as his cold personality changed into a warm one that welcomes friendships with Pokémon. Pryce's battle strategy involves freezing his opponent's Pokémon.

The name Pryce comes from "ice".

His Japanese name, Yanagi, may come from 山羊 (yagi, "goat" in Japanese, possibly in reference to mountain goats, whose thick fur, thick fat, and fatty, energy-storing humps help them survive in cold environments, or possibly in reference to Capricorn, a zodiac constellation depicting a goat that the sun passes through during the winter). Following the plant-based naming of most Gym Leaders, it may also include 柳 (yanagi, Japanese name for the willow tree).

Pryce was a Champion Trainer in his youth, but was severely burned in one of the battles against a trainer's Magmar. While he was bedridden, his Piloswine went out the door during a severe snow storm and never came back, believing it abandoned him. From that day, Pryce became cold-hearted.[1]

Pryce, among the other Johto Gym Leaders, appeared in the opening scene of Pokémon: Johto League Champions.

Seeing the shiny Gyarados was rampaging around Mahogany Town, Pryce had his Dewgong use Ice Beam to negate Gyarados' Hyper Beam. Pryce claimed humans could never be friends with Pokémon. Ash claimed that was not true, but Pryce yelled out that attitude nearly cost them their life. Ash thought Gyarados just needed a friend and left with Brock and Misty, while Pryce furiously stood on the bridge.[2]

Pryce's friend, Shiela, showed the heroes where Pryce was. Ash recalled Pryce at the bridge. Pryce was surprised Pikachu was still out of its Poké Ball and was angry to hear he was Ash's friend. Pryce claimed it would be a waste of time to battle Ash, since one must not bond with a Pokémon. Ash wanted to prove him wrong and sent Phanpy to battle Dewgong. However, Dewgong used Ice Beam and defeated Phanpy, which Pryce thought it proved his point. Once Team Rocket appeared to steal Pikachu, Pryce protected Ash, but they both fell down a cliff, into a crater. Ash had Totodile use Water Gun on the ground to ease the fall, while Noctowl carried Pryce to the ground. Since Totodile was exhausted, Pryce gave it some bitter herbs. Pryce noted how Ash managed to do well in a stressful situation. Ash owed it to the Pokémon, but Pryce told him that there ought to be some discipline as well. Pryce also found a strange cave and even found a bracelet, which his Piloswine carried. Eventually, Pryce found his Piloswine, who was frozen. Seeing Piloswine had some herbs, which were meant to cure their burn after the battle with the Magmar, Pryce started crying, knowing he should not have doubted his Piloswine and asked for its forgiveness. Ash had Cyndaquil unfreeze Piloswine and Pikachu's electricity to wake it up. Pryce was glad and had Piloswine rest a bit. After coming out of the cave, Pryce and Ash met up with Brock, Misty, and Sheila, but were attacked by Team Rocket. Piloswine froze Arbok and Weezing, while Pikachu blasted them away. At the end of the day, Ash asked Pryce for a rematch. Pryce refused, but decided to accept Ash's challenge the following day.[1]

Before the Gym Battle, Pryce was brushing his Piloswine and noted its passion was preserved. After accepting Ash's challenge, Pryce battled Ash's Cyndaquil using his Dewgong. Pryce had Dewgong go into the central pool, then had it use Ice Beam to freeze Cyndaquil. Cyndaquil went into the water, where despite getting hit by Dewgong's Headbutt, it managed to repel it with Swift and defeat Dewgong with Flamethrower. For his next Pokémon, Pryce sent Piloswine, who used Blizzard to cool Cyndaquil's Flamethrower down, as well as to defeat Cyndaquil itself. The heroes noted Pryce actually had Piloswine use Blizzard to freeze the pool. Ash sent Pikachu out, who slided across the battlefield to dodge Piloswine's attacks. Piloswine continued using Blizzard, though Pikachu slided from one ice boulder to another. It managed to come underneath Piloswine and inflict major damage to it with Thunder. However, Piloswine quickly recovered and damaged Pikachu with Take Down and Fury Attack. Pryce noted Ash was brave, but also had to be wise to know when to accept defeat. Pikachu continued the battle and even pushed Piloswine to the pool, causing ice to get cracked and Piloswine to fall into the water. Just as Pikachu used Thunder to fight against Piloswine's Fury Attack, Pryce threw the towel and surrendered the match to Ash. Pryce felt Piloswine battled well, but was too exhausted to continue the battle. Pryce was fascinated by Ash's tactics and gave him the Glacier Badge. He shook hands with Ash, seeing how friendships with Pokémon are important.[3]

When Team Rocket stole Ash's badges, Ash was searching for the lost badges. He also remembered his battles with the Johto Gym Leaders, including Pryce and his Piloswine, as Ash and his Pokémon won those badges through hard effort.[4] 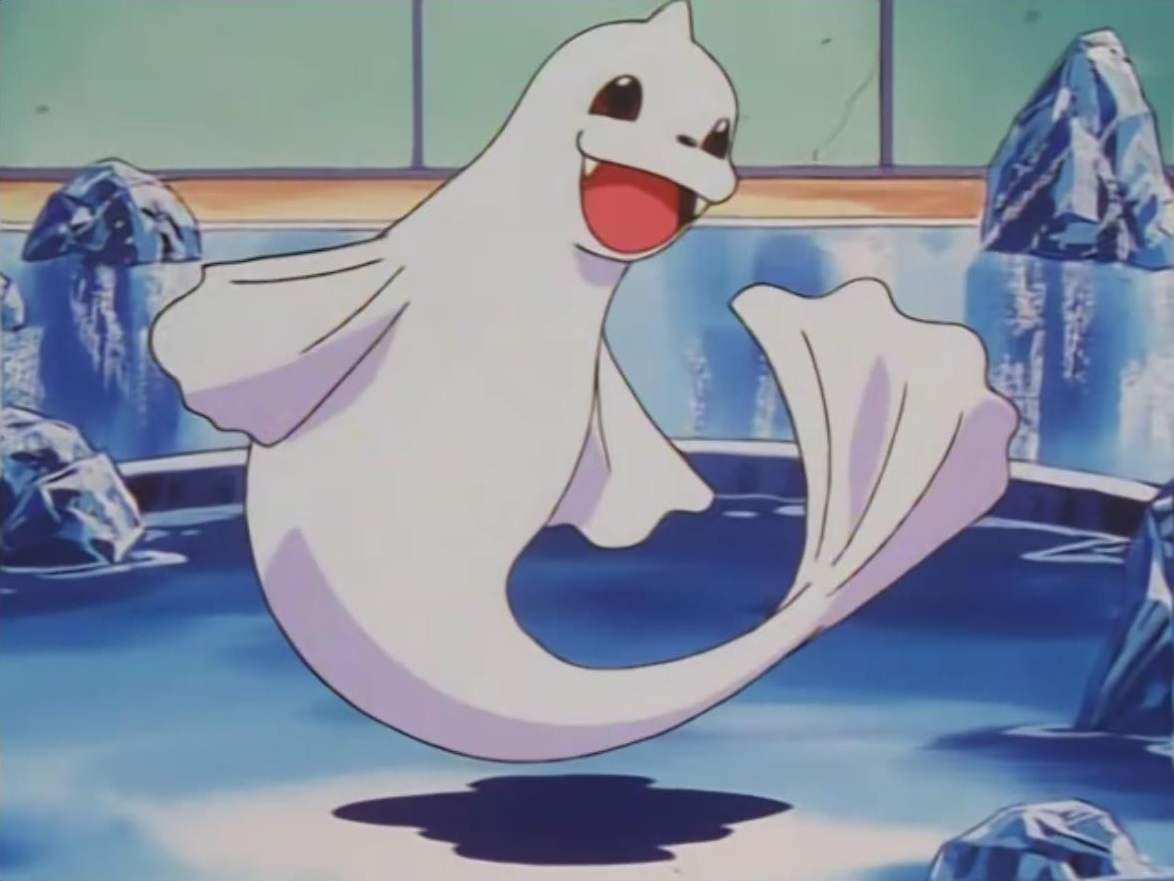 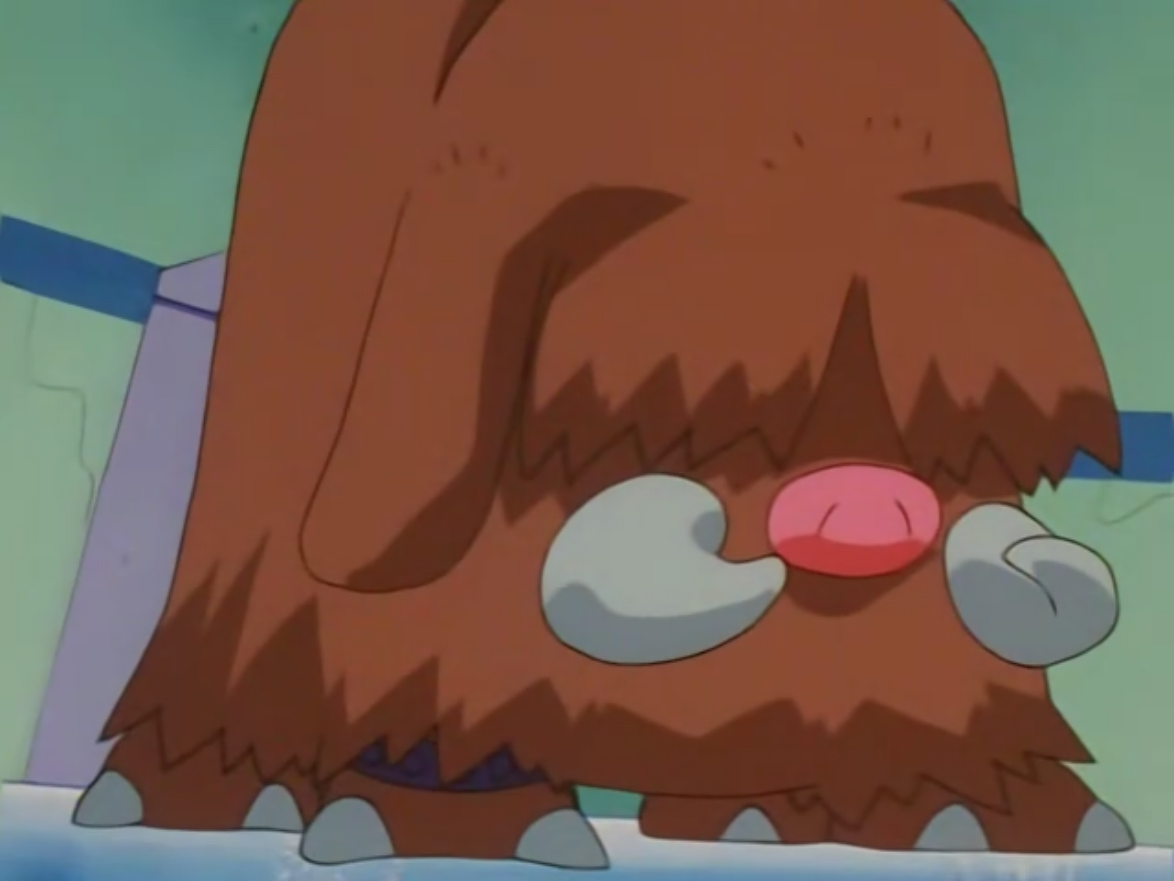 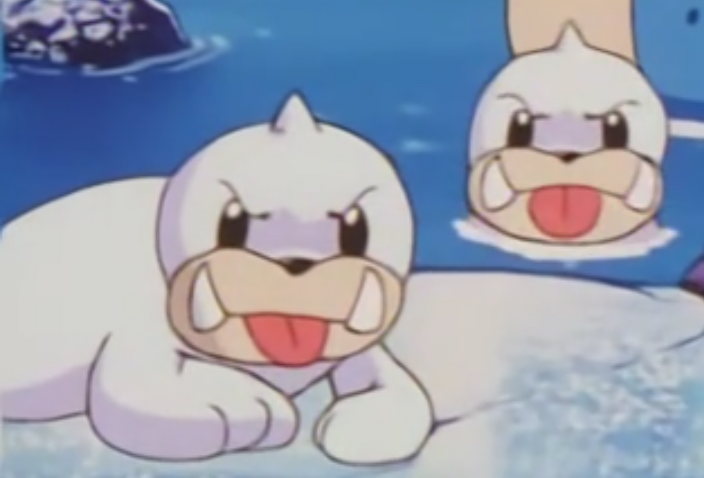 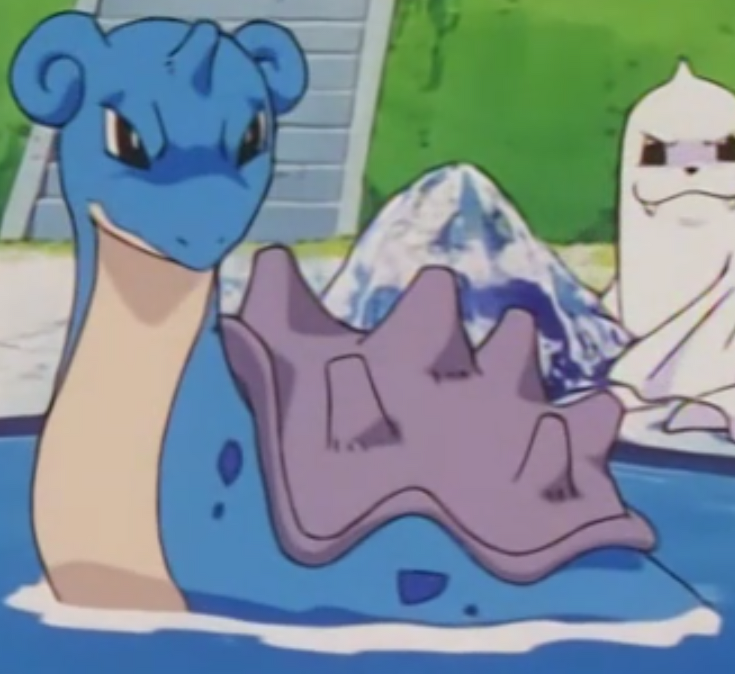 Retrieved from "https://pokemon.fandom.com/wiki/Pryce_(anime)?oldid=1421926"
Community content is available under CC-BY-SA unless otherwise noted.