Provo is a character appearing in Pokémon the Series: Diamond and Pearl, who was a PokéRinger champion and competitor.

Provo has won four times in a row using his Dragonite until he was defeated by Paul and his Honchkrow in the first round, and was forced to relinquish his champion title. 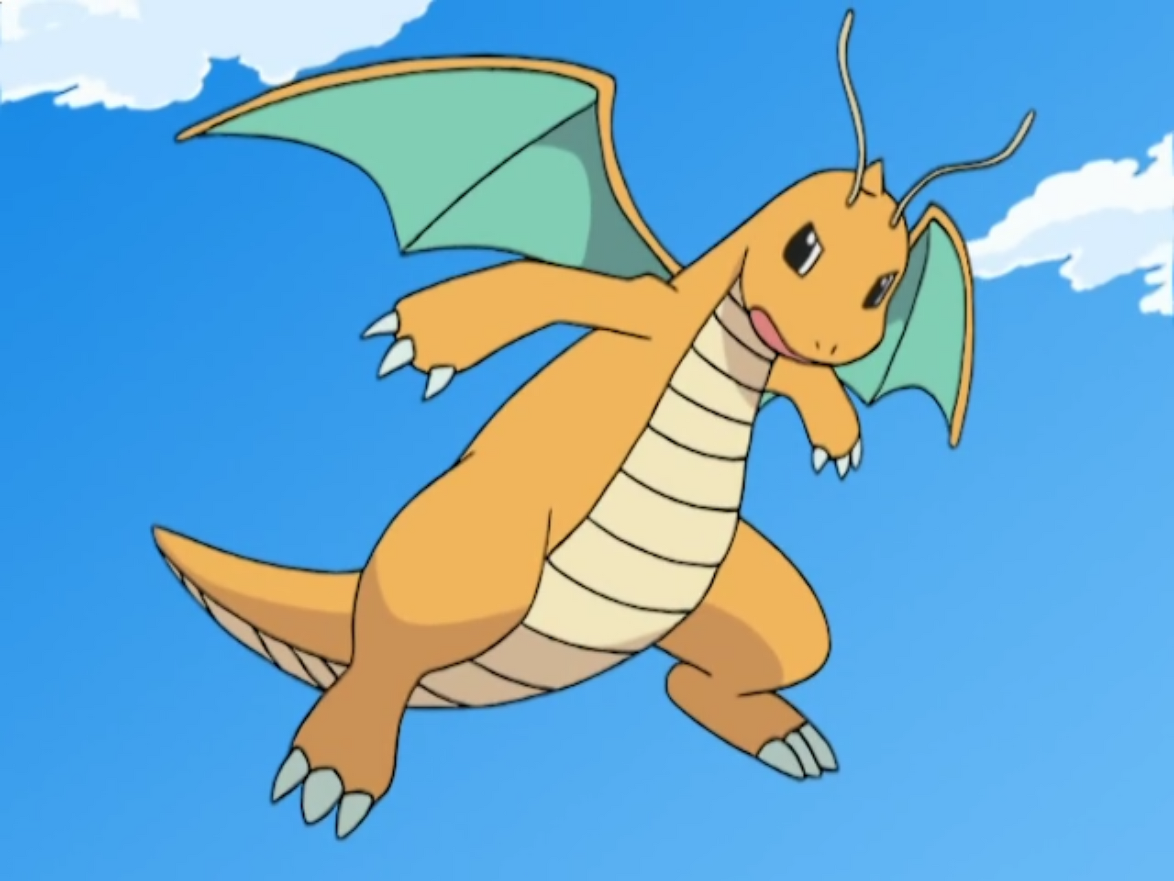 Retrieved from "https://pokemon.fandom.com/wiki/Provo?oldid=1345542"
Community content is available under CC-BY-SA unless otherwise noted.