Proprietor in other languages

Before he was a bartender, the prorietor was a poacher. One day, he met Flint and Volkner. They had a battle and even if they were hurt, Flint and Volkner did not give up and their Chimchar and Pikachu battled his Houndoom.

After that experience, he decided to give up on his life of poaching and stealing, deciding to be a bartender of a cafe in Sunyshore City instead. He later served Ash Ketchum, Dawn and Brock something to drink and to eat. He later gave Volkner his drink and said to Flint that he should battle against Ash in Volkner's place. He convinced Volkner to watch the battle. While Ash was battling Flint, the proprietor stated that Ash was like Volkner when he was younger. He then told the story when he encountered Volkner and Flint when he was a poacher and that they were the reason he had changed. 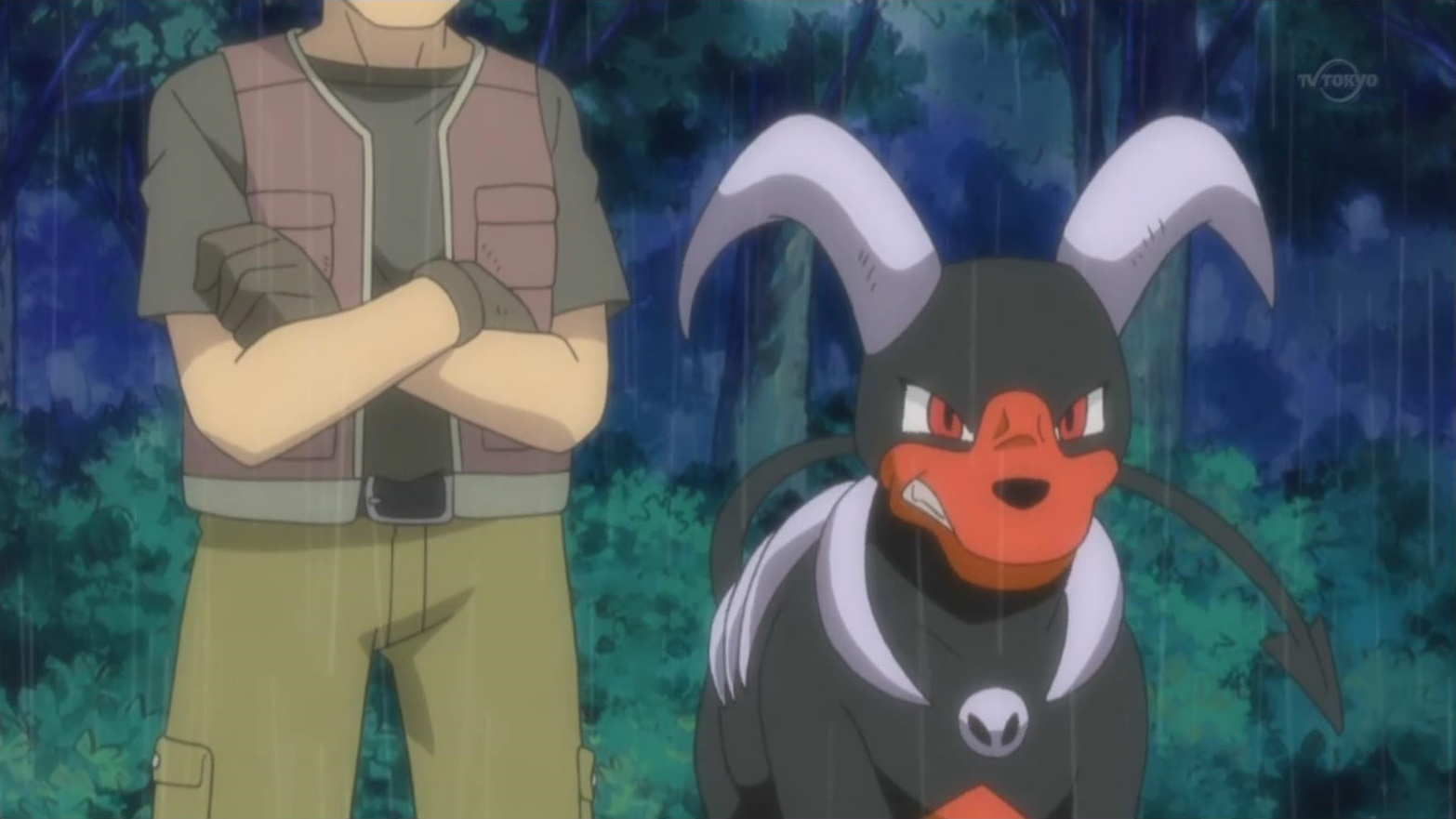