For the variant appearing in the games, see Professor Sycamore.

Professor Sycamore is a middle-aged man, with black, curly hair, bluish eyes and some facial hair under his ears. Sycamore wears a blue shirt, black trousers with a yellow belt (which has the buckle shaped like a circle), and also wears orange socks and brown trainers with grey stripes. Sycamore also wears a brown watch on his left arm and often wears with his white lab coat when he is not conducting field research.

Sycamore is a cheerful professor, who likes to help others. However, Sycamore's cheerfulness leads him sometimes to be naive and even oblivious of events and people. When seeing there is trouble abound, Sycamore becomes determined to conduct research to assist others. Sycamore was Lysandre's friend, but was shocked to see Lysandre is Team Flare's leader.

The last name Sycamore comes from the "sycamore" tree.

His Japanese surname, Platane, comes from Platanus, the genus sycamore trees belong to.

Trevor, while he was conducting research, he posted a thread on the web. Sycamore read the thread and gave his input, then started to talk with Trevor himself and soon they exchanged the Holo Caster number. One day, Sycamore sent a package, containing three starter Pokémon and three Pokédexes for new trainers.[1]

When the package was delivered to Trevor's house, Sycamore called Trevor, who went to his house, just before the two legendary Pokémon started attacking each other.[2] Once they were resting in Aquacorde Town, Tierno showed Froakie and Chespin to X, recalling these are the Pokémon Professor Sycamore sent to Trevor.[3]

Professor Sycamore, along with Lysandre, were watching the video of the two legendary Pokémon attacking each other in Vaniville Town. Professor Sycamore was amazed by Lysandre, since they wouldn't have been able to watch the video without the Holo Caster Lysandre invented.[4] Lysandre noticed Xerneas revived the plants it stood on, while Yveltal drained the life off the plants. Sycamore was impressed by Lysandre's dedication, but left, since he was needed elsewhere.[5] After Sina and Dexio failed to capture Charmander, they took the group to Professor Sycamore, who was glad to see Trevor, along with his friends. X doubted if they could even trust Sycamore, since only Trevor knew him. Sycamore understood X's thoughts, but believed he could change him and started a battle with X, using Charmander against Chespin. X agreed, while Sycamore sent X's friends to a café, where Trevor would get his Holo Caster repaired by Lysandre.[1]

X didn't do much to order Chespin in the battle, so Sycamore gave him a chance to surrender. Chespin, despite being hit by Charmander's attacks, stood up, so X, tired of seeing Chespin losing, decided to give orders Chespin, making Sycamore think X wanted to win this battle from now on. X felt indifferent and surrendered, but seeing how Chespin liked him, decided to take Chespin and nicknamed him Marisso. Sycamore was surprised and shocked when X even asked him to take Charmander. X tried to explain, but sensed his friends were in trouble. Sycamore and X rode Gogoat and met up with the rest of the group.[6] X spoke to Sycamore, who explained Xerneas revived the trees (having the power of giving) and Yveltal wilted them (having the power to take life). Sycamore also wished to thank Trevor for the video.[7] Sycamore parted with the group and went to Prism Tower, where he was interviewed by the editor-in-chief. Sycamore, after leaving, greeted Alexa, who was surprised, since she was supposed to interview him, rather than the editor.[8]

While using Pokédex to find more info, X recalled Sycamore's words how "the Pokédex represents the soul of its creator". While X still doubted Sycamore, he did not deny it was a useful device.[9] After the incident in Geosenge Town, Trevor sent the professor some of the footage. Sycamore was in shock and replied back and wanted to apologize for ignoring the children's warnings in Lumiose City. He was angry to find out his friend, Lysandre, was Team Flare's leader. Instead, Sycamore decided to make up and help them out, so he sent Sino and Dexia to Lysandre Cafe, but they found nobody inside. Thus, Sycamore asked them to come to Anistar City, as he took a train from Couriway Town. He promised to reveal some information and needed to investigate even more.[10]

After arriving to Anistar City, Sycamore climbed atop the famous crystal sundial and wanted to shed some truth about it, since he heard the sundial supposedly came from outer space.[10] He noted how the position of the shadow the sundial casted showed what time was it, and due to the shadow being on Anistar City's Gym, he thought it was 6 PM. Sycamore also saw his manometer has traced some signals from the sundial and wanted to know what happened exactly between 8 and 9 PM, when the signal became very strong. Sycamore also felt someone was watching him, but some Spritzee passed by, making him wish the children would arrive soon. However, he got attacked by four Hawlucha, which X managed to distract, while Y saved the professor and his manometer with her Croaky and Veevee. Sycamore was grateful for the rescue and apologized for not reacting in time. At any rate, Sycamore told them the sundial was connected to Mega Evolution and found out the signal from the sundial was the same he traced from X's Key Stone. However, he also found out the Ultimate Weapon's activation changed the pulses from the sundial and the Key Stone, but they remained equal to each other and believed the Ultimate Weapon changed the chemicals inside the objects. Just as the clock turned to 8 PM, everyone saw as X and Y's Key Stones radiated with a shining light. X clarified he and Y were searching for an Absolite and a Pinsirite, which made Sycamore believe the Key Stones could've traced those two Mega Stones.[11]

Since Y went to pursue Essentia, X ordered Trevor to stay by the professor.[12] He was astounded to see Essentia stole Y's Xerneas. He was also shocked to see Zygarde, whom Sycamore had no knowledge about. After Essentia left with Zygarde, Sycamore was contacted by Sina, who, along with Dexio, have defeated a garcon in the Lysandre Café, learning Lysandre and Malva were at the Pokémon Village.[13]

Once the battle against Team Flare was over, Sycamore prepared a party for the group in Lumiose City, to let the people of Kalos and beyond know they saved the region from Team Flare. However, the group refused, since they had more important things to do and left. Later on, Sycamore spoke with Blue and Blaine, who reported that a green thing fled from the Pokémon Village. Sycamore claimed there were certain reports of green squishy things, he dubbed as Zygarde cells. Since there were reports of a green shadow in an another region, he decided to make an investigation. Blue wondered what was the other region; Sycamore ordered Sina and Dexio to go to Alola to research. Since the two went away, Trevor become Sycamore's newest assistant.[14] 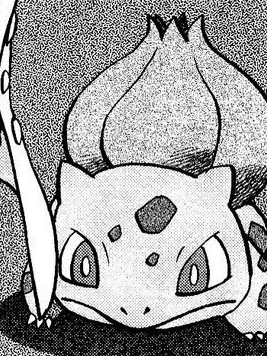 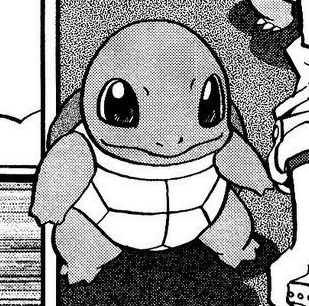 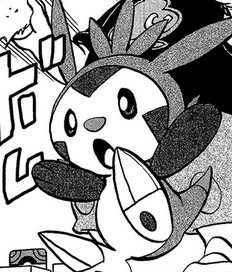 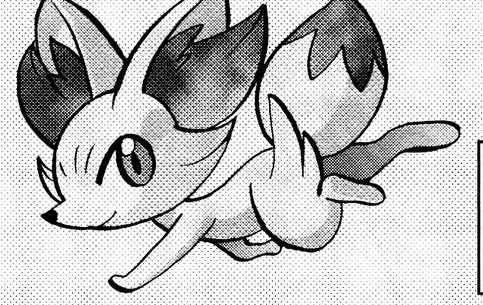 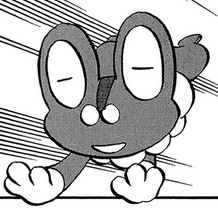 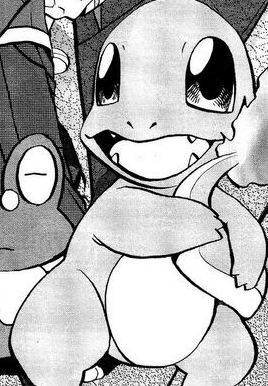 Retrieved from "https://pokemon.fandom.com/wiki/Professor_Sycamore_(Adventures)?oldid=1424348"
Community content is available under CC-BY-SA unless otherwise noted.