Professor Rowan is a Pokémon Professor appearing in the Diamond & Pearl series.

Professor Rowan has fair skin, blue eyes, and spiky white hair with sideburns and a mustache. He wears a gray jacket over a white shirt paired with a light blue vest, a gray tie, dark teal pants, and gray shoes. Sometimes, he wears a white lab coat with his outfit.

Professor Rowan is a strict but fair man, who takes his obligations seriously. Also Rowan is on friendly terms with his colleague Professor Oak, who constantly reproaches for his outrageous ripple.

Professor Rowan is the Pokémon Professor in charge of giving out the Starter Pokémon for the Sinnoh region, consisting of the Grass-type Turtwig, the Fire-type Chimchar, and the Water-type Piplup. He works at his laboratory in Sandgem Town, the first time one of the Pokémon Professors do not have their lab in the hometown of the protagonist. He is soon visited by Dawn, who has just started her Pokémon journey after leaving her hometown of Twinleaf Town. Giving her Piplup as her Starter Pokémon, Dawn sets off on her journey, while Rowan soon meets Kanto Pokémon Trainer Ash Ketchum, who has arrived in Sinnoh to continue his journey to become a Pokémon Master by participating in the Sinnoh Pokémon League, but only after he finds his Pikachu, who had been kidnapped by Team Rocket again just before Ash arrived in the Sinnoh Region.

Later, Professor Rowan is notified of Team Galactic's plans with the Lake Trio, Dialga, and Palkia, thanks to fellow Pokemon Professor Samuel Oak's grandson, Gary Oak, who tried to prevent Team Galactic and Pokemon Hunter J from capturing the Lake Trio, then learning of the dimensional rift being caused as Dialga and Palkia create a new universe for Team Galactic's leader, Cyrus, before watching as thanks to Pokemon Champion Cynthia, Ash, Dawn, and Brock, Team Galactic's plans fail, and while Cyrus is lost in the new universe, his commanders, Saturn, Mars, and Jupiter, are apprehended and taken into custody by Looker and Cynthia. 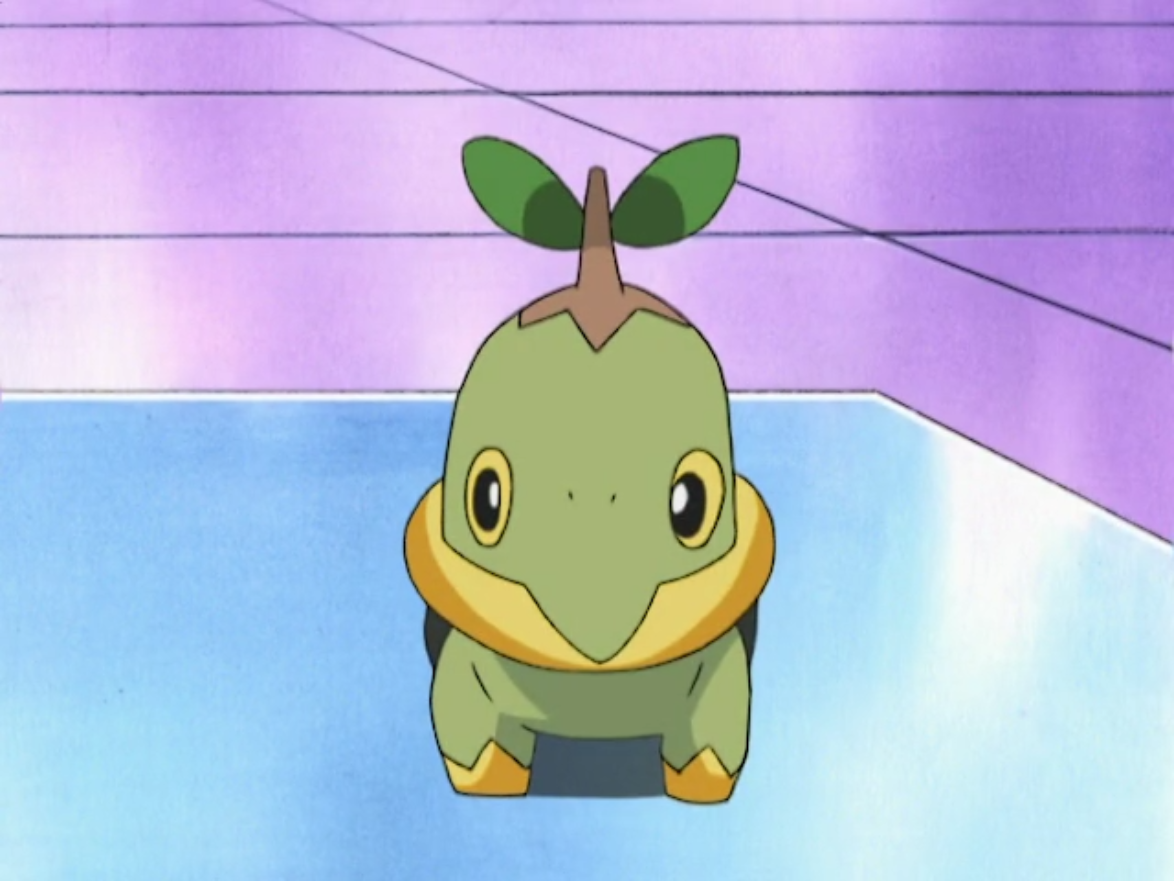 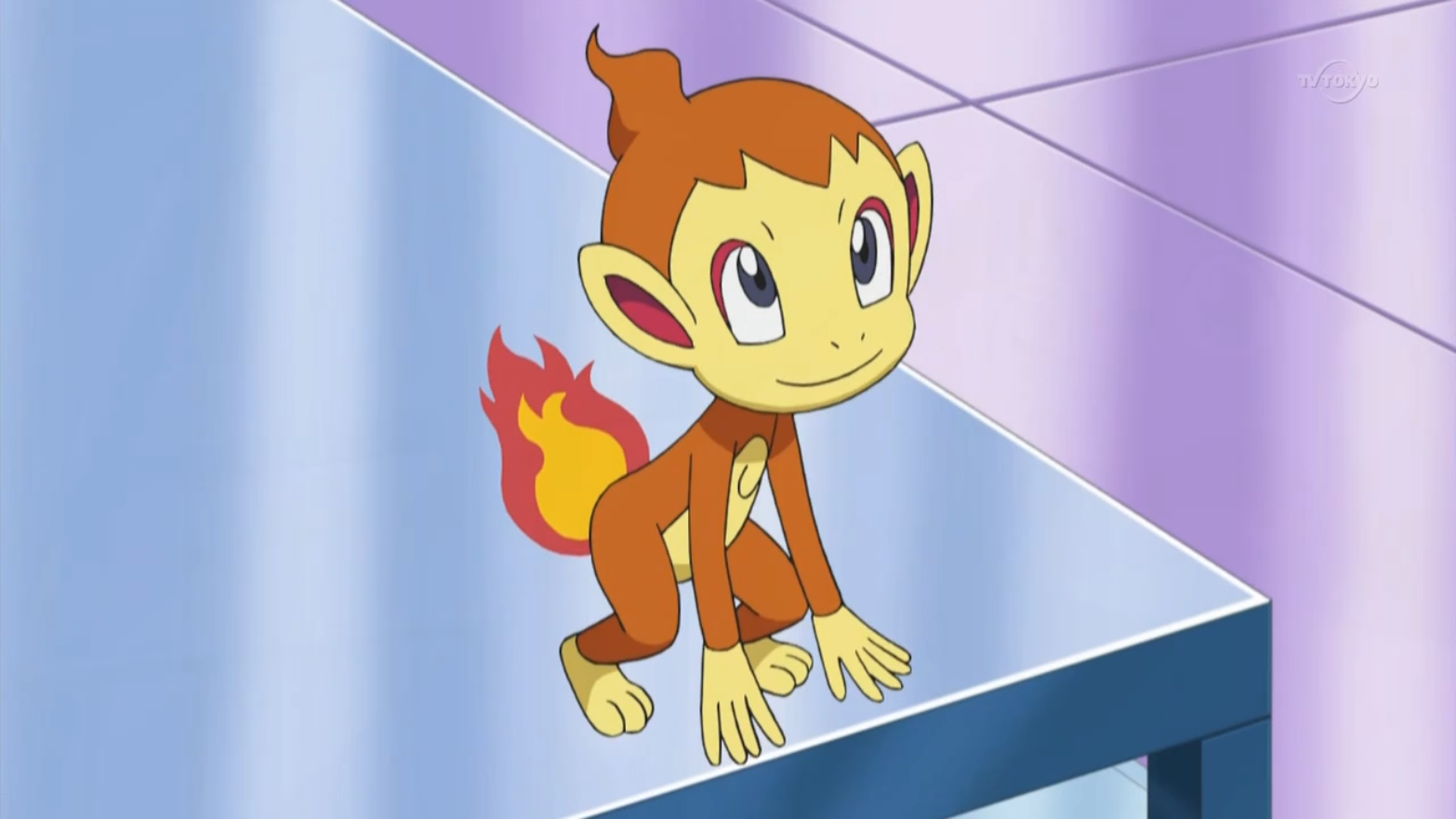 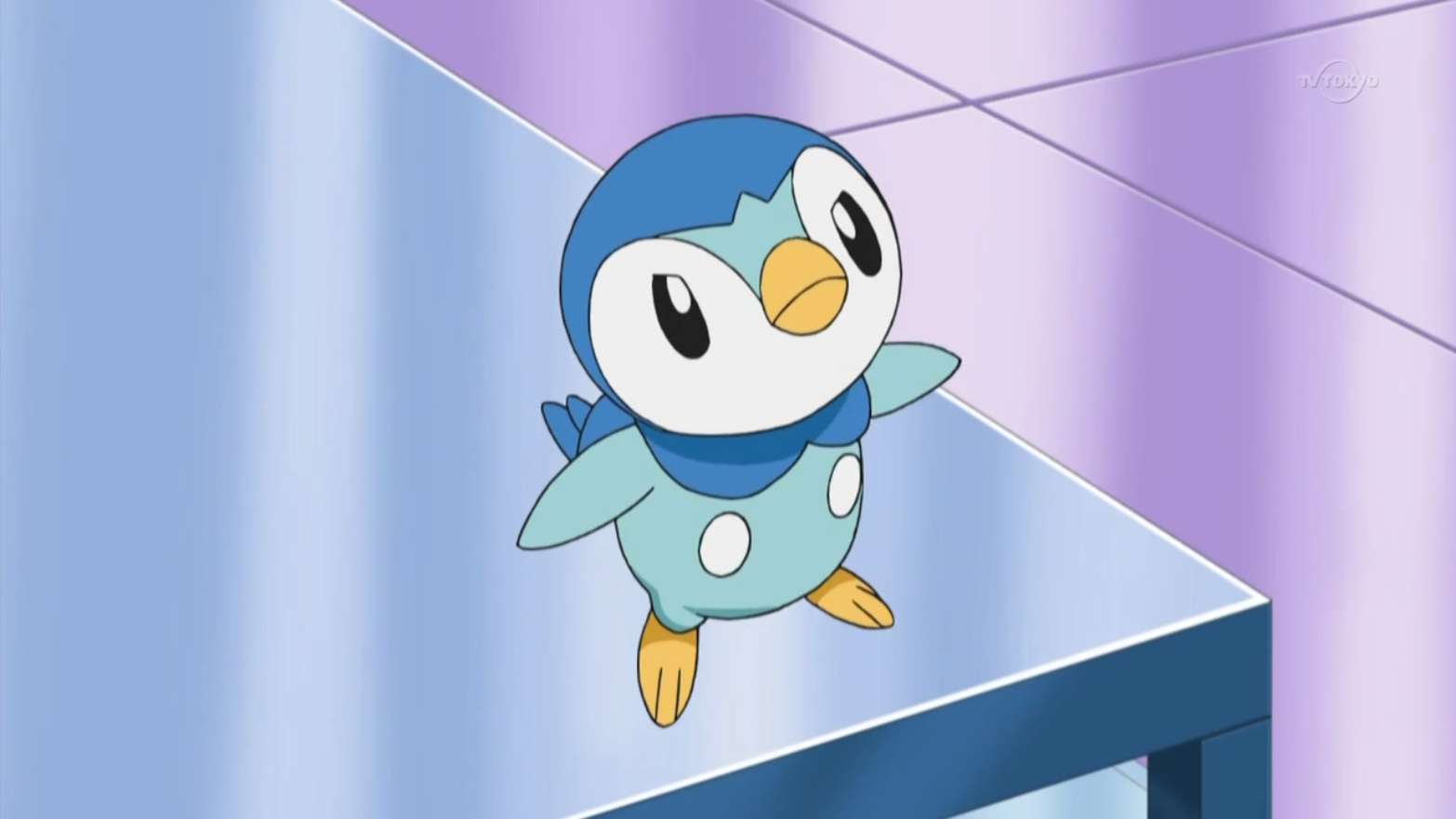 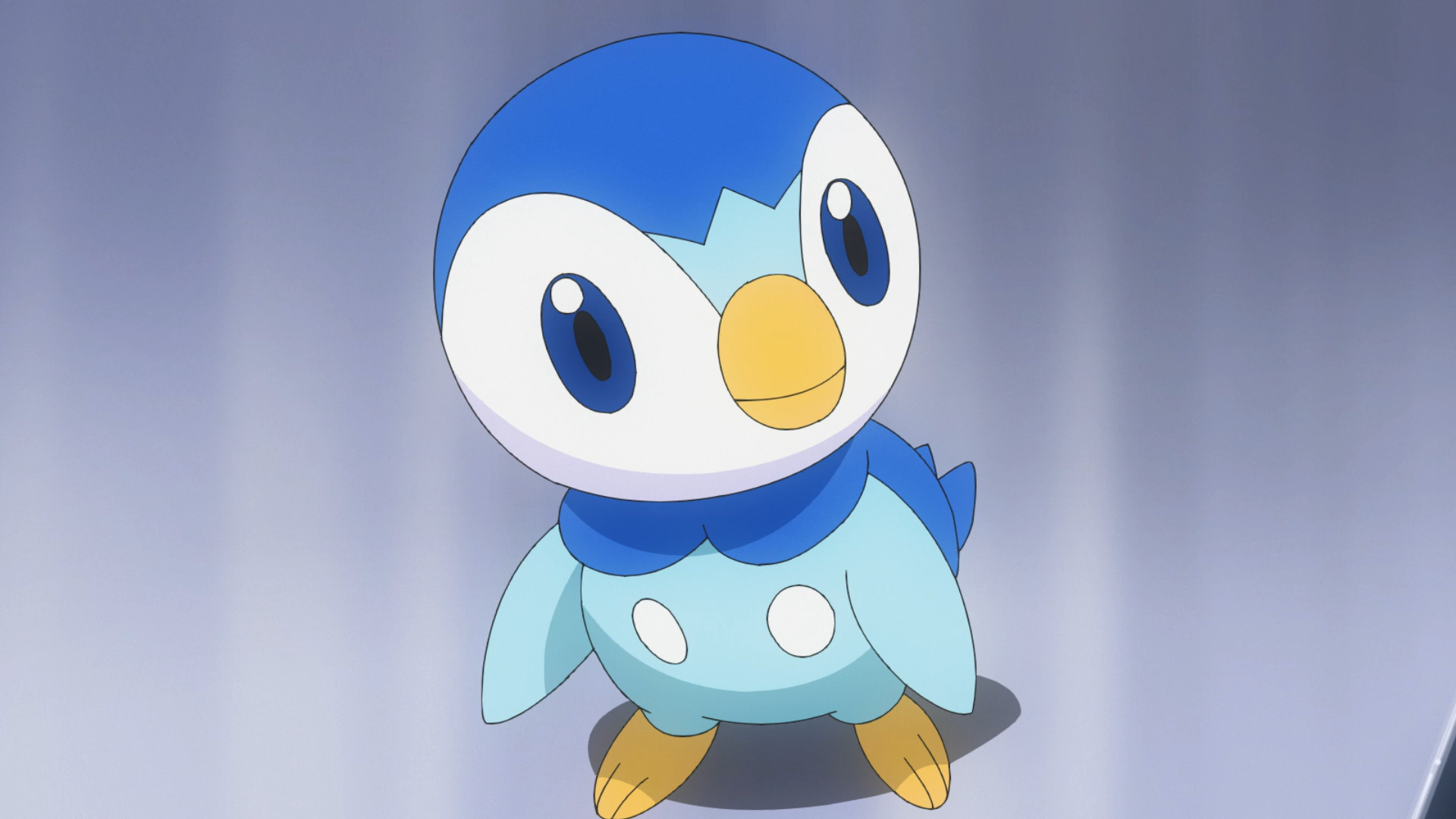 Used in his studies 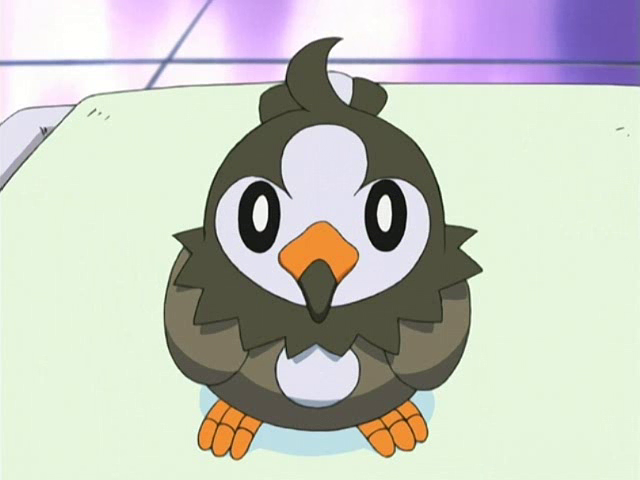 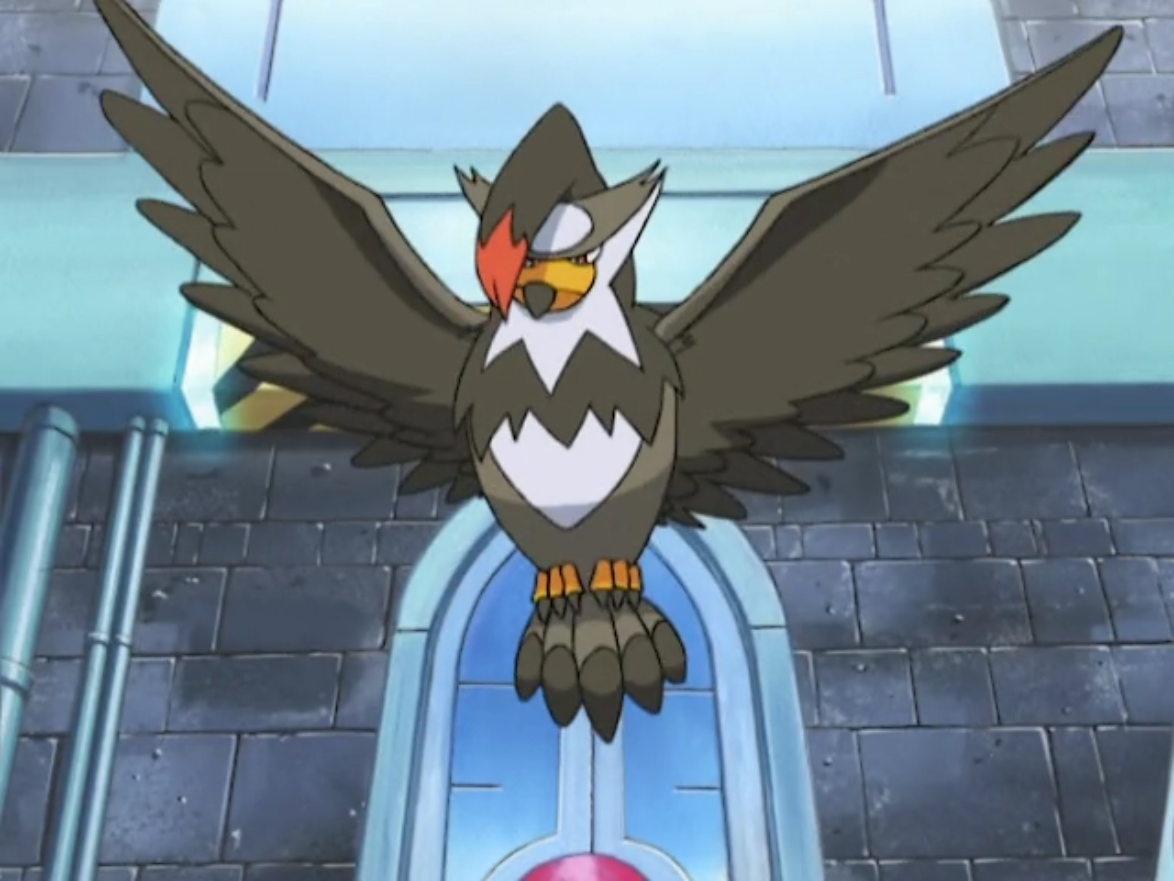 Add a photo to this gallery
Retrieved from "https://pokemon.fandom.com/wiki/Professor_Rowan_(anime)?oldid=1088646"
Community content is available under CC-BY-SA unless otherwise noted.