Professor Ivy is light skinned with purple hair and a rather sleepy look in her brown eyes. When first seen, she wears a navy-blue one-piece swimsuit before donning her lab coat. She later wore her lab coat and necklace with a salmon top, a black skirt and pink shoes.

Professor Ivy is friendly, and has a seemingly mellow disposition. When in discussions about science, she tends to get carried away. Ivy is very dedicated to her research, breeding Pokémon and studying the regional & climate differences in Pokémon physiology. She allowed Brock to study under her while Ash and Misty begin their Orange Island adventures. It's never explained what she taught Brock or what happened between them before he left her research center.

Ash and Misty allowed Brock to study under Professor Ivy while they went on another Pokémon adventure through the Orange Islands. Over the time of Brock's absence, his character was replaced with Tracey Sketchit, a Pokémon artist and watcher. Tracey traveled with the team through the Orange League saga. Brock returned after Ash won the Orange League and said that he wanted to join the group again. Ash and Misty asked why he had left Professor Ivy, but once they did, Brock curled up into a ball and said "Don't mention that name..." This was a running gag throughout the next few episodes. It was never determined why he left her, but it can only be assumed that she rejected him and broke his heart like many of the other girls Brock has developed a crush on, though she may have done it more harshly than others. 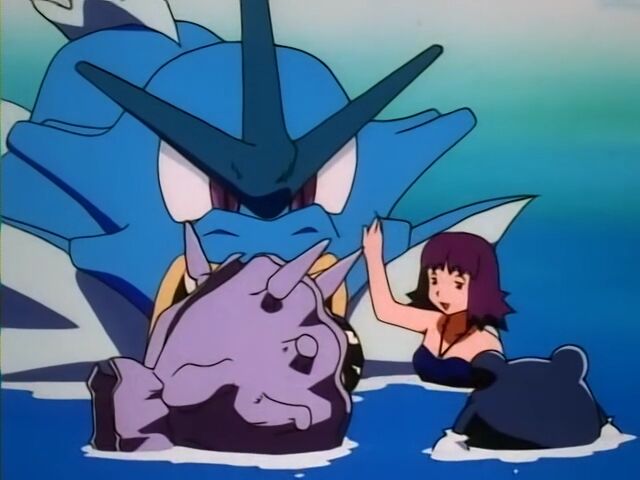 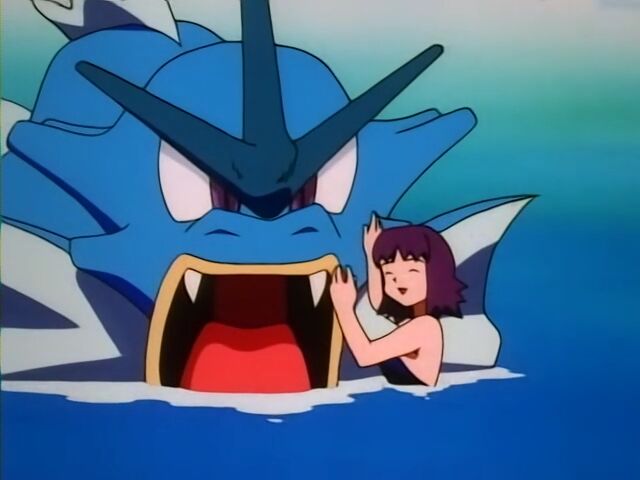 Professor Ivy Settei 2
Add a photo to this gallery

Retrieved from "https://pokemon.fandom.com/wiki/Professor_Ivy?oldid=1349276"
Community content is available under CC-BY-SA unless otherwise noted.