Professor Cerise in other languages

Professor Cerise is a professor who works at the Cerise Laboratory that is located in Vermilion City. He is the husband of Talia Cerise and the father of Chloe and Parker Cerise.

Professor Cerise is a tall, skinny man with fair skin, green eyes, and slightly messy maroon hair with a few gray streaks in it. He wears a long white lab coat, a blue shirt with a purple collar, long blue jeans with a gray belt, and gray shoes with dark soles. He also wears brown glasses to help him see. Overall, he slightly resembles a mix between Professor Oak and Professor Elm.

In the past, Professor Cerise was apparently awkward around women, as he got very flustered when he talked to Talia, his future wife. In the present day, he is a friendly and gracious man that is always willing to help others. He is also intelligent, though he researches Pokémon with an immature and childlike wonder, often embarrassing his daughter and prompting her to scold him.

In Vermilion City, Professor Cerise opened his lab, where he gave a brief introduction about Pokémon. After Ash and Goh got back from their adventure with Lugia, Cerise was amazed by the data they collected and asked if they could become research fellows at the Cerise Laboratory, which they accepted. Professor Cerise also offered Goh a choice between the Kanto Starter Pokémon, but Goh refused, saying he wanted his first Pokémon to be Mew.[1] In PJ011: Best Friend... Worst Nightmare!, it is revealed by Yamper that he liked Professor Cerise the least, with Chloe being the most liked. 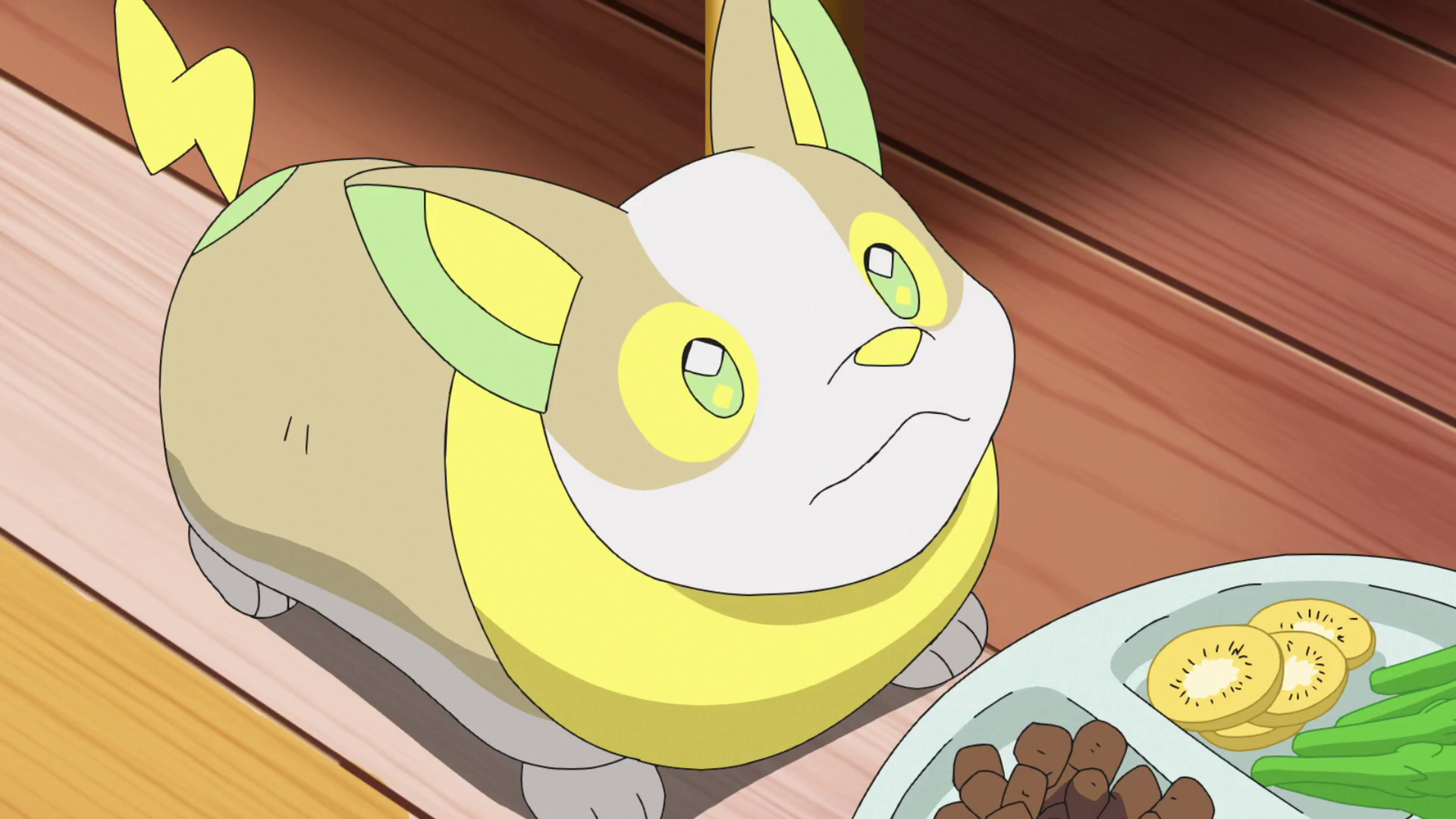 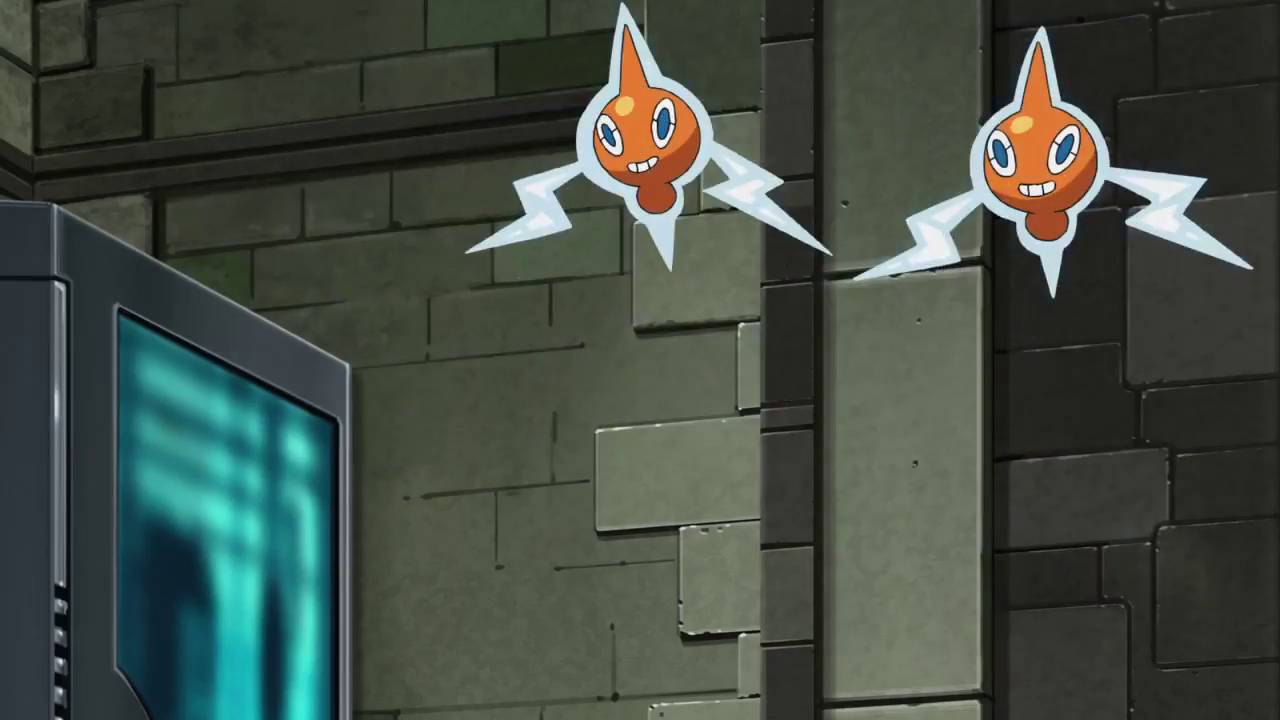 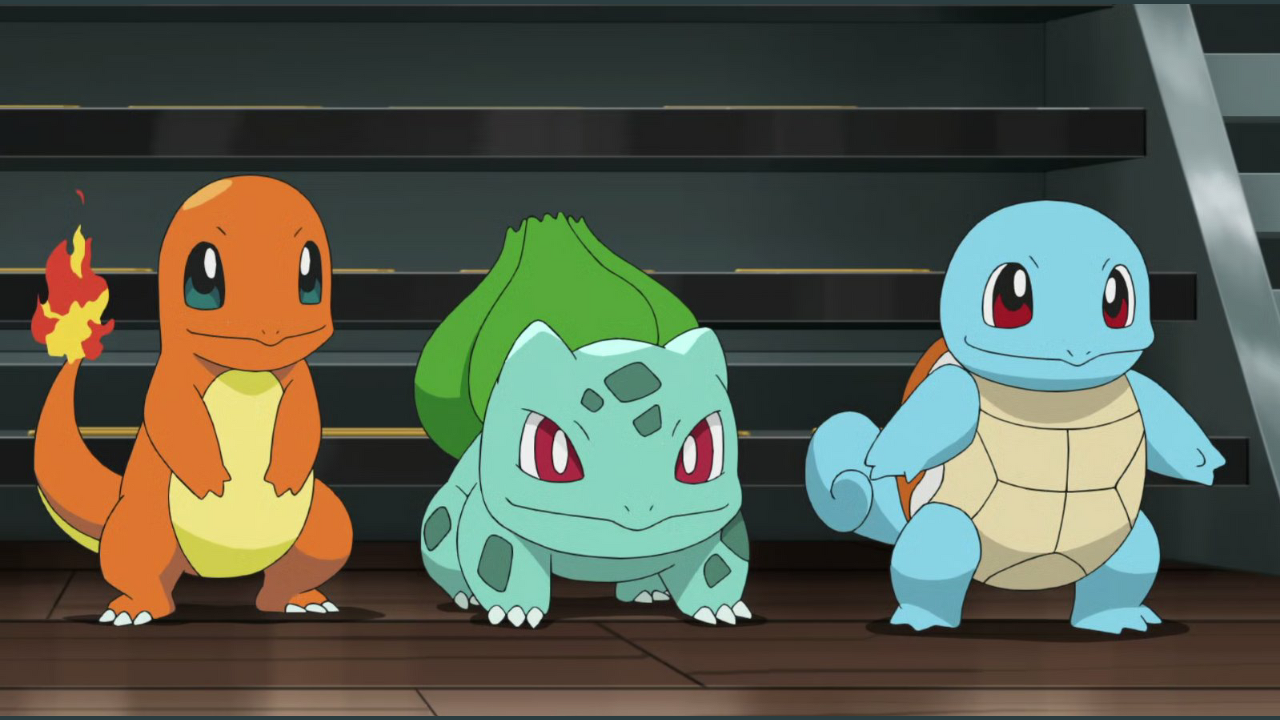