Dawn of a Royal Day!

Princess Salvia is a character that appeared in Pokémon: DP Sinnoh League Victors.

Salvia is uncannily similar to Dawn. Their facial features are markedly similar, even down to their hair color and eyes. She speaks British-Accent after born from the kingdom. Her dream was to participate in a Pokémon Contest, which she did and won, but gave her ribbon to Jessilina and her Togekiss to Dawn. After the contest, she was seen in a flashback when Dawn commented on her new Togekiss and was later seen watching the Grand Festival on the TV as Dawn competed in it. 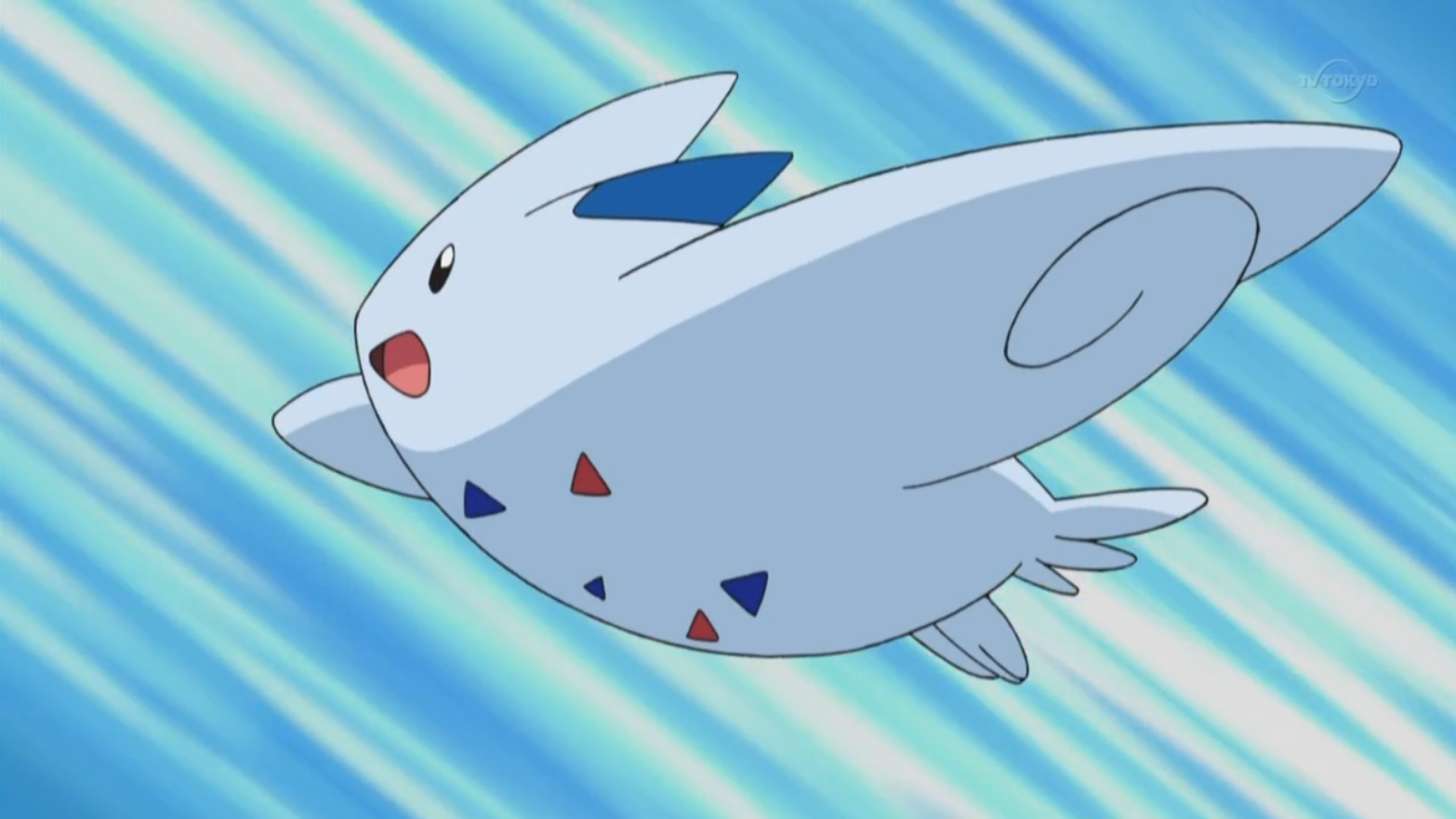 Salvia and Dawn, the latter in her normal attire

Add a photo to this gallery
Retrieved from "https://pokemon.fandom.com/wiki/Princess_Salvia?oldid=1294098"
Community content is available under CC-BY-SA unless otherwise noted.