Pokémon Wiki
Register
Don't have an account?
Sign In
Advertisement
in: Pokémon Games, Side Games, Nintendo Wii U games

Pokkén Tournament is a fighting game developed by Bandai Namco Entertainment. It was teased in August 2013 in a Japanese event. On August 26, 2014, it was officially announced by Famitsu. It was released in Japanese arcades on July 16, 2015, and eventually released worldwide on the Wii U on March 18, 2016.

The game features the traditional arcade fighting style. Pokémon fight with the same moves they have in main series. They can also Mega Evolve. However, despite having gameplay from the Tekken series, characters from Tekken aren't featured or playable in the game.[1] 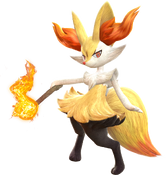 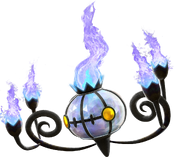 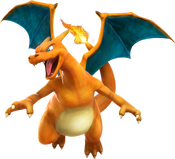 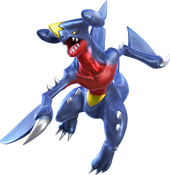 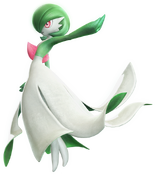 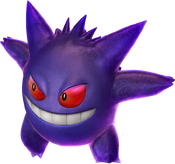 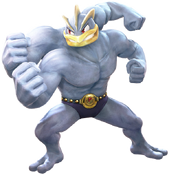 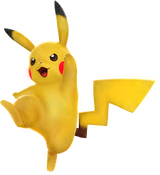 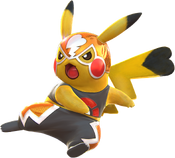 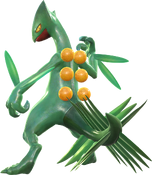 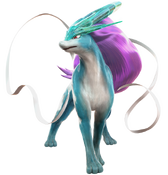 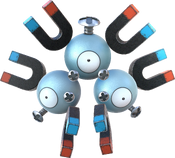 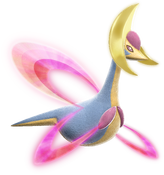 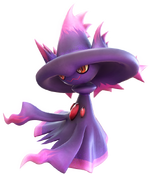 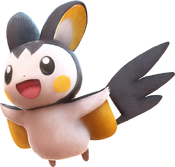 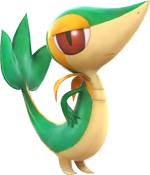 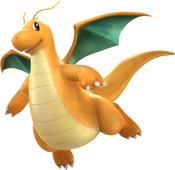 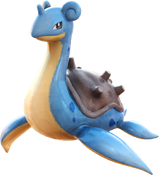 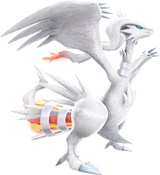 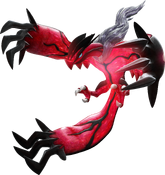 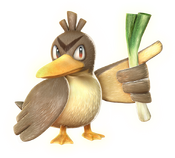 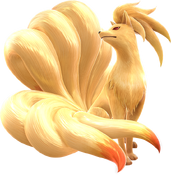 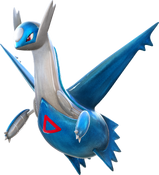 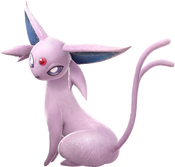 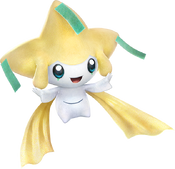 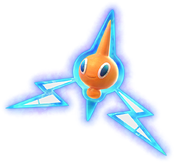 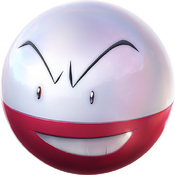 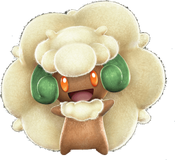