The Pokémon hunter is a character appearing in Pokémon the Series: XY Kalos Quest.

This hunter has sought out the lands and was trapping Pokémon in numerous ways, either by poisoning or caging them instantly. When Ash, Serena, Bonnie and James encountered the hunter, he had already captured Pumpkaboo, Inkay and Meowth. As the heroes battled the hunter, James snuck and freed the Pokémon. Jessie came to stop the hunter and soon Wobbuffet came, using Counter to reflect back Rock Wrecker, defeating the hunter, who was eventually arrested. 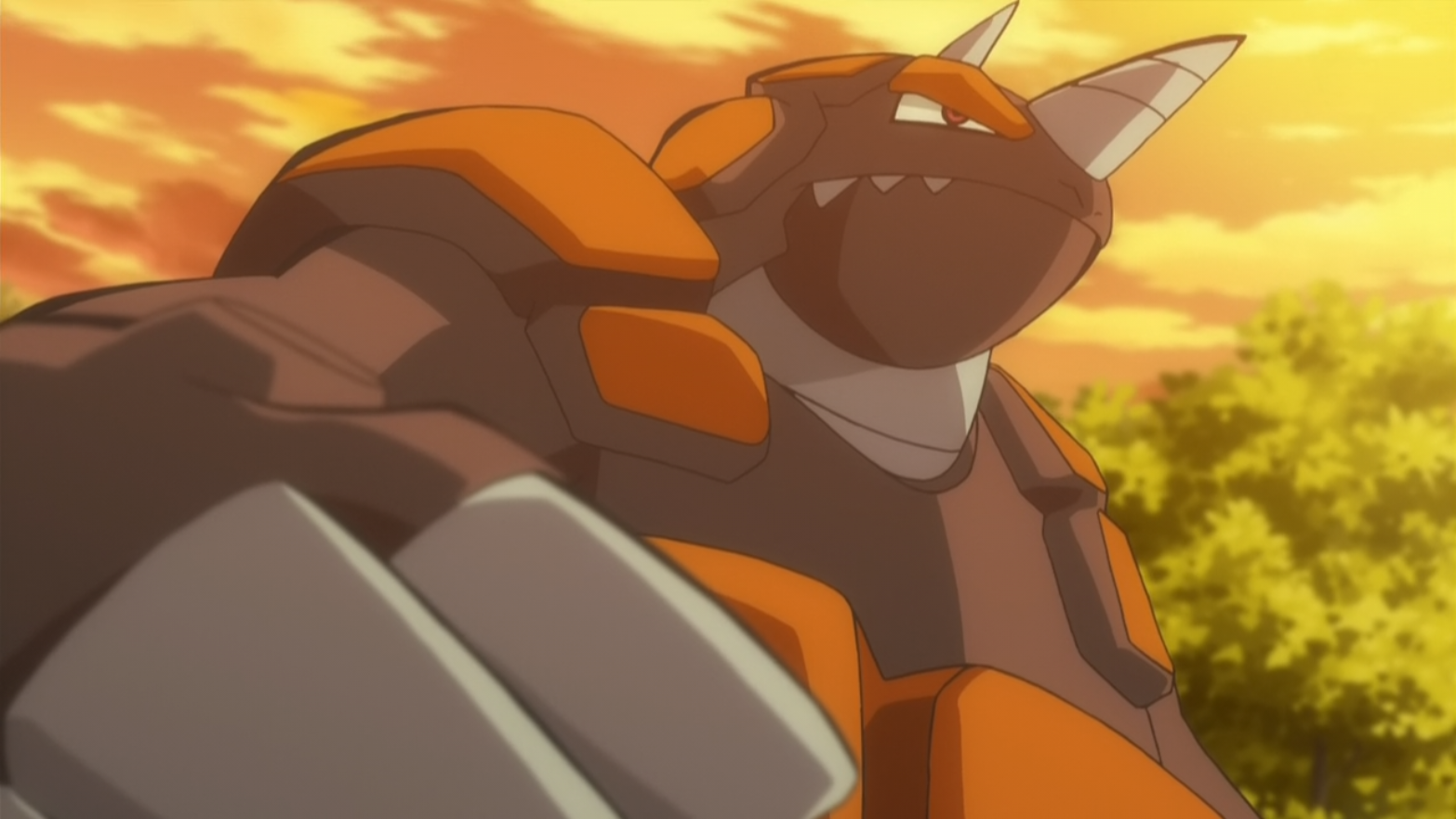 Retrieved from "https://pokemon.fandom.com/wiki/Pok%C3%A9mon_hunter?oldid=1163892"
Community content is available under CC-BY-SA unless otherwise noted.