These games have paid expansion passes, where players are able to explore the Isle of Armor and the Crown Tundra. 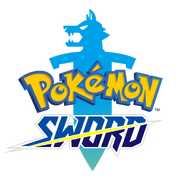 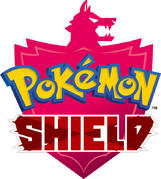 The game being played on the Nintendo Switch

Grookey in the trailer

Scorbunny in the trailer

Sobble in the trailer

Add a photo to this gallery
Retrieved from "https://pokemon.fandom.com/wiki/Pokémon_Sword_and_Shield?oldid=1324729"
Community content is available under CC-BY-SA unless otherwise noted.