Analogous to the Alolan forms and Galarian forms, there are Regional variants in the Hisui Region known as Hisuian forms. 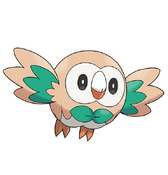 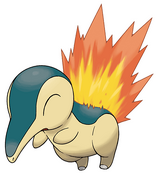 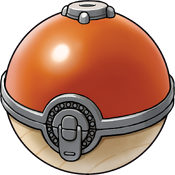 An older model of the Poké Ball