Pokémon Legends: Arceus (Pokémon LEGENDS アルセウス Pokémon LEGENDS Arceus) is a Generation VIII game taking place in the Hisui region, the Sinnoh region long before the events of Diamond and Pearl. The game is set to release worldwide on January 28, 2022.

The story of Pokémon Legends: Arceus is currently largely unknown. However, the Mythical Pokémon Arceus is set to play a role in the game's story. 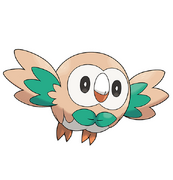 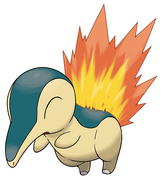 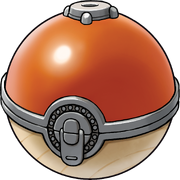 An older model of the Poké Ball
Community content is available under CC-BY-SA unless otherwise noted.
Advertisement