These remakes incorporate the many advancements that the series has undergone since Generation II, much like how FireRed and LeafGreen changed from Red and Blue.

Changes from Gold, Silver and Crystal

When choosing the character 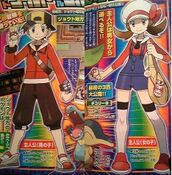 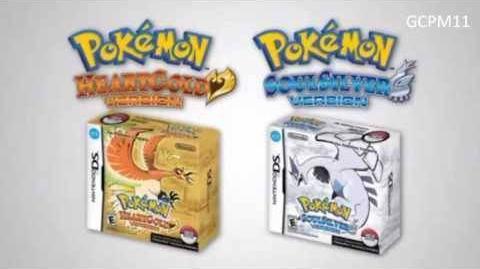