Season in other countries

Pokémon Generations (ポケモンジェネレーションズ, Poketto Monsutaa Jenereeshonzu, Pocket Monsters Generations) is an animated series that revisits each generation of the Pokémon video game series to shed new light on some timeless moments. From the earliest days in the Kanto region to the splendor of the Kalos region, go behind the scenes and witness Pokémon history with new eyes! These bite-sized adventures are about 3 to 5 minutes long, released every week until December 23, 2016 in the United States. It consists of 18 episodes. 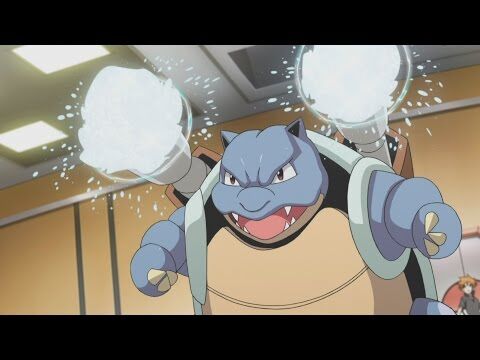