A Pokémon Egg is an egg that will hatch into a Pokémon, introduced in Generation II. A Pokémon Egg can be obtained by breeding two Pokémon in the Day Care Center (leaving them in the daycare at the same time). Pokémon left in the daycare will have an Egg if all of the following conditions are met:

In order to produce eggs in the Kanto-based games, Pokémon FireRed and LeafGreen, the player can sail to Four Island, situated in the Sevii Islands, in post-game.

If you carry a Pokémon with the ability Flame Body or Magma Armor in the same party as your Egg, it will cut the number of steps required to hatch the egg in half.

When the Egg is about to hatch, you will receive a message. The screen will switch to a scene of the Egg hatching into the new baby Pokémon inside. The new Pokémon will be at Level 5 when hatched (or Level 1 in Generation IV onwards).

Egg sprite, in battle
Add a photo to this gallery 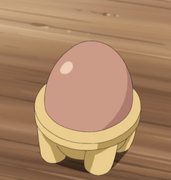 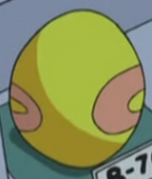 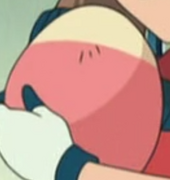 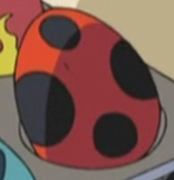 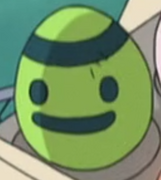 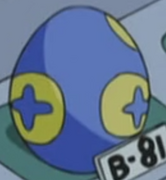 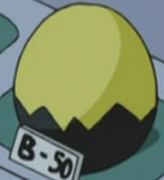 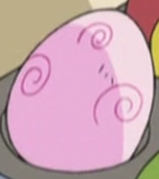 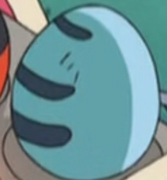 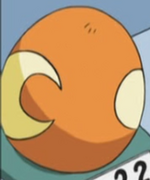 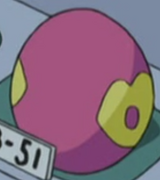 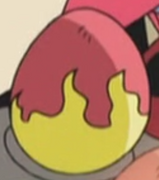 Manaphy Egg
Add a photo to this gallery

Retrieved from "https://pokemon.fandom.com/wiki/Pokémon_Egg?oldid=1428824"
Community content is available under CC-BY-SA unless otherwise noted.