This article is about Nintendo's franchise, Pokémon. For other uses, see Pokémon.

Pokémon can be caught by weakening them with other Pokémon, and then capturing them in a Poké Ball, where they can be stored for future use, to battle and help capture more Pokémon. Each Pokémon has a health gauge, and whomever gauge runs out first loses; however, a trainer can have several Pokémon, so if one Pokémon's gauge reaches zero (called "Fainting"), they can send out another Pokémon. Each trainer can carry a maximum of 6 Pokémon although many more can be caught and stored in a PC. In order to try to knock out the opposing Pokémon, order your Pokémon to attack the opposing team's Pokemon. Pokémon can learn up to four attacks, although there are many more attacks that they are capable of learning, so you can replace one of your moves when they are ready to learn a move. When all of a Trainer's Pokémon have fainted, the trainer must depart to a Pokémon Center and give up an amount of money.

They subsequently released several other games, but in 1995, they struck gold; they, along with the help of Creatures and Nintendo, released Pocket Monsters Akai and Pocket Monsters Midori in Japan. The games were both a hit, with Akai doing best, and Nintendo decided to translate the games to English and release them in North America and Europe. Before this, they remade the games with the improved Pocket Monsters Blue, and thus incorporated the improvements into the two games to be released in North America. Since Pocket Monsters was already trademarked by another company in the United States, they needed to change the name – so, they just combined the words to form Pokémon. Since Midori did not sell well, they decided to change some aspects of it for the American release — including changing the name from the translated Green to Blue (although a "Blue" version was also released in Japan earlier, which improved on the original games). Pokémon Red and Pokémon Blue were both very successful in North America, and a series was born. The past English-language catchphrase was: "Gotta Catch `em all!" 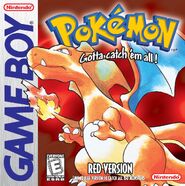 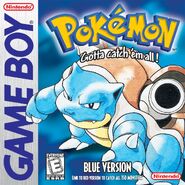 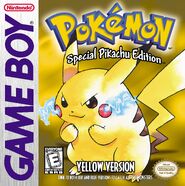 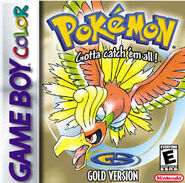 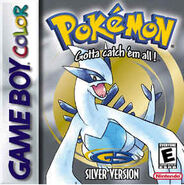 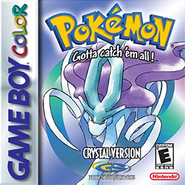 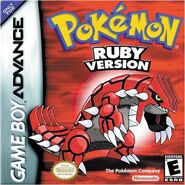 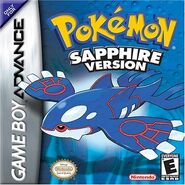 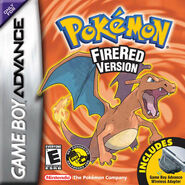 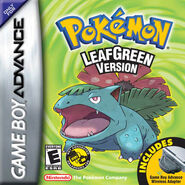 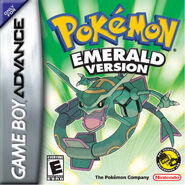 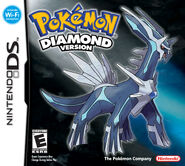 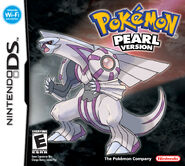 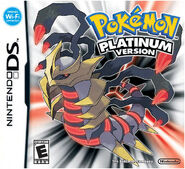 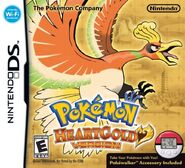 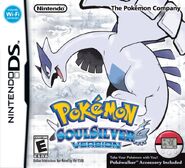 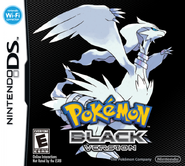 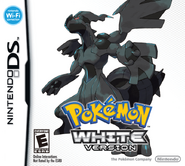 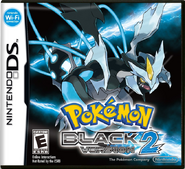 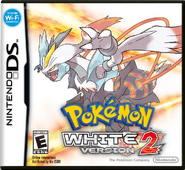 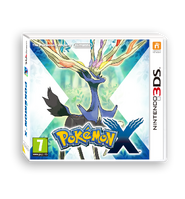 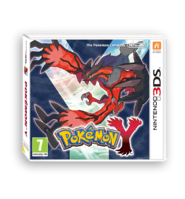 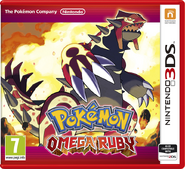 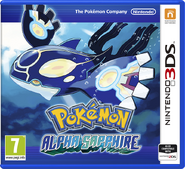 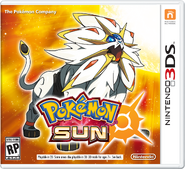 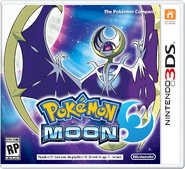 Retrieved from "https://pokemon.fandom.com/wiki/Pok%C3%A9mon_(franchise)?oldid=1156777"
Community content is available under CC-BY-SA unless otherwise noted.