For other uses, see Pokémon.

The main Pokémon games all center around the strategic manipulation of creatures called Pokémon, from which the series takes its name. In the games, the player takes the role of a male or female human who has just received a license to catch Pokémon. The player usually goes to the local Pokémon Lab to receive a First partner Pokémon. In every main series game, the player is given a choice of three Pokémon; a Grass-type, a Fire-type, or a Water-type. A person possessing a Pokémon that trains it is called a Pokémon Trainer.

Pokémon can be caught by weakening them with other Pokémon, and then capturing them in a Poké Ball, where they can be stored for future use, to battle and help capture more Pokémon. Each Pokémon has a health gauge, and whomever gauge runs out first loses; however, a trainer can have several Pokémon, so if one Pokémon's gauge reaches zero (called "Fainting"), they can send out another Pokémon. Each trainer can carry a maximum of 6 Pokémon although many more can be caught and stored in a PC. In order to try to knock out the opposing Pokémon, order your Pokémon to attack the opposing team's Pokémon. Pokémon can learn up to four attacks, although there are many more attacks that they are capable of learning, so you can replace one of your moves when they are ready to learn a move. When all of a Trainer's Pokémon have fainted, the trainer must depart to a Pokémon Center and give up an amount of money. 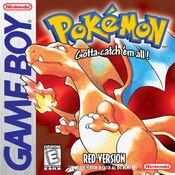 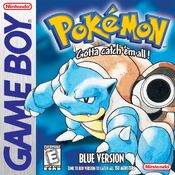 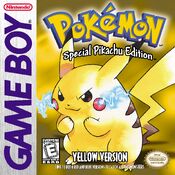 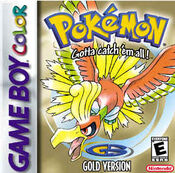 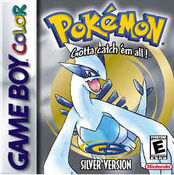 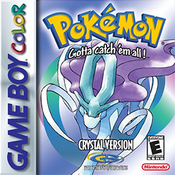 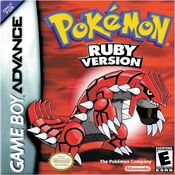 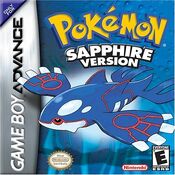 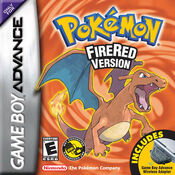 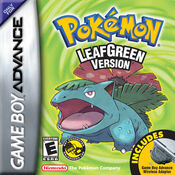 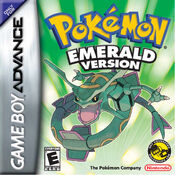 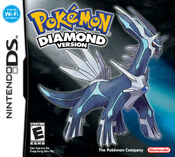 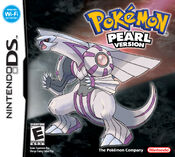 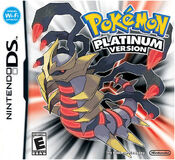 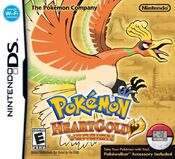 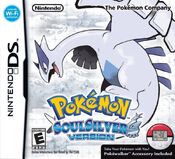 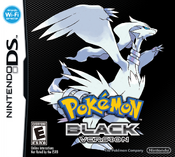 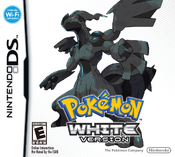 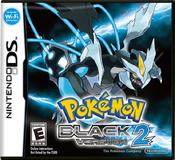 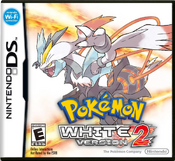 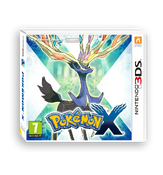 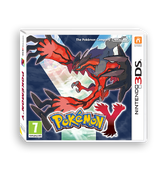 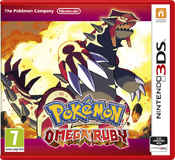 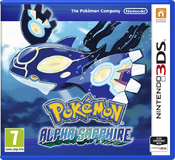 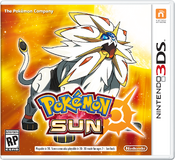 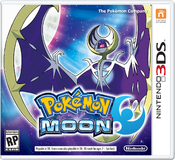 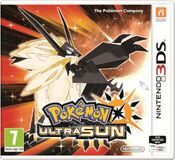 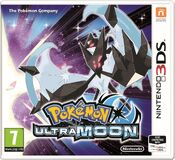