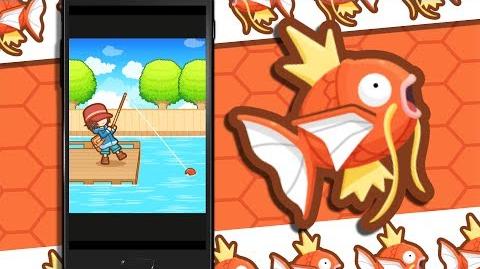 Jump into Action with Magikarp Jump! 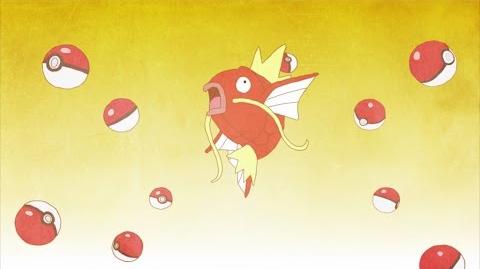