The games are targeted towards younger players, people who are familiar with the popular side-series game Pokemon GO, fans of the anime, and those who played the original generation of games. 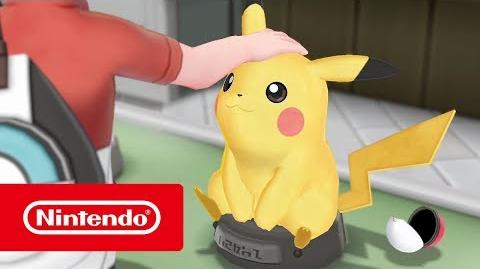 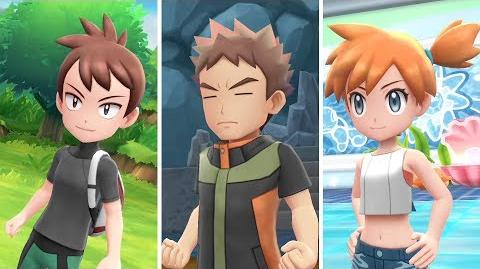 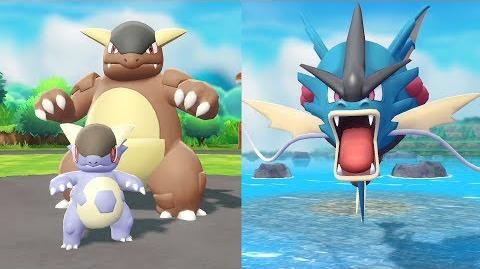 Sneak Peek Unleash the Power of Mega Kangaskhan and Mega Gyarados!
Add a photo to this gallery


Retrieved from "https://pokemon.fandom.com/wiki/Pok%C3%A9mon:_Let%27s_Go,_Pikachu!_and_Let%27s_Go,_Eevee!?oldid=1079908"
Community content is available under CC-BY-SA unless otherwise noted.