Hypno's Naptime
The Poké Fan is a character appearing in Pokémon: Indigo League.

The Poké Fan was a member of the Pokémon Lovers Club. The members gathered around Drowzee, from which one of them evolved into a Hypno. The members were pleased, as they did not need medicine to sleep (as they used Hypno's powers), but Hypno emitted sleep waves. Team Rocket went to catch Hypno and Drowzee, but were blasted off. The heroes used Drowzee to counter Hypno's effects, preventing the children from acting as Pokémon. 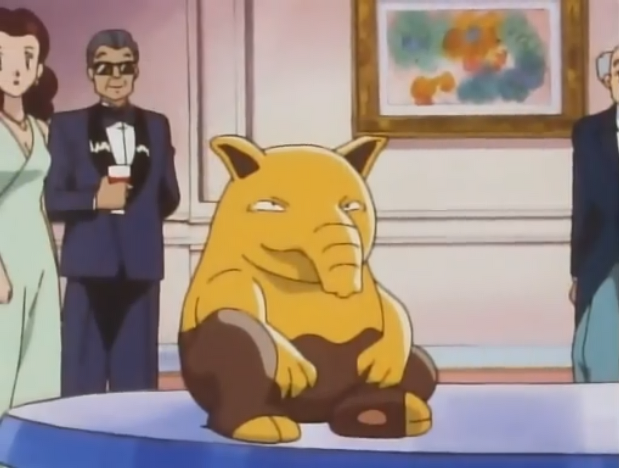 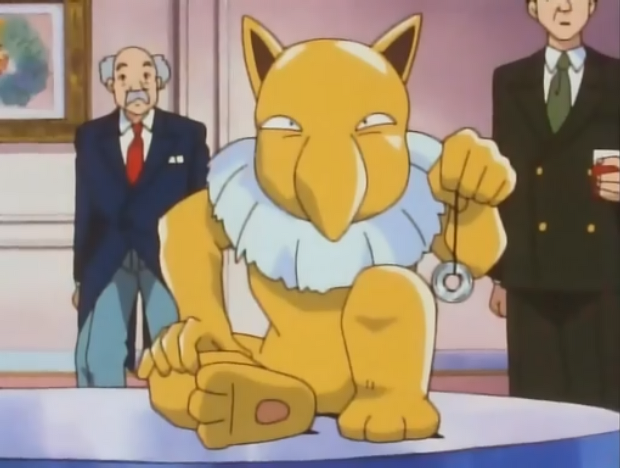 Retrieved from "https://pokemon.fandom.com/wiki/Poké_Fan_(Kanto)?oldid=1332634"
Community content is available under CC-BY-SA unless otherwise noted.