Unlike the previous game, Pikachu, Snivy, Tepig, and Oshawott are all available to play as. However, Pikachu is only available at the start, and not all four Pokémon will be available at the same time. After meeting Samurott, Oshawott will be available. Snivy and Tepig can then be recruited, with Verdant Court in the Arbor Area being the location of the former and Rockridge Fort in the Crag Area being the location of the latter. The attractions in Wish Park have also been enhanced so that four players can cooperate and compete with each other.

Like in the previous game, Pokémon cannot be switched mid-battle. There are also areas where Pokémon will let the player character ride on them (such as Mandibuzz or Drifblim), which grants access to areas that are normally off-limits. When the game is beaten for the first time, access to the Arcane Area is granted.

Another thing that sets PokéPark 2 away from the previous game is that there are four playable Pokémon as compared to just Pikachu. They are listed below:

Each of the four playable characters can be trained to upgrade their moves—for a certain number of berries. They are trained by their specific type and evolved forms:

There are certain Pokémon you can interact with during and after the main storyline.

Similar to the previous game, PokéPark 2 also has attractions located in Wish Park. However, unlike its predecessor, when you play the Attractions for the first time, only Pikachu, Snivy, Tepig, and Oshawott are playable. You can also play with three other friends in a special function on the menu. The game only has four attractions: the Cake Contraption, Dance Inferno, Power Bash and the Flight of Fancy.

Certain areas have a "Keeper", a guide who can help the players out with their investigation. You can seek their advice. 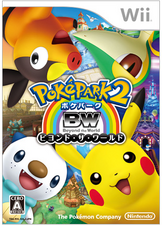 Japanese Boxart for PokéPark 2: Wonders Beyond 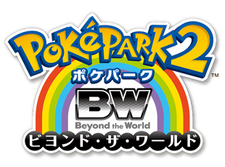 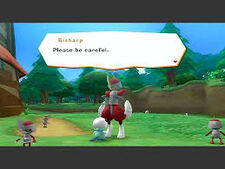 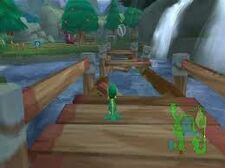 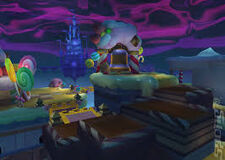 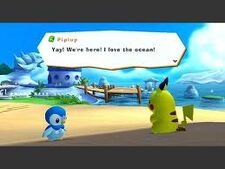 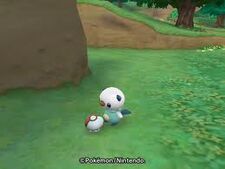 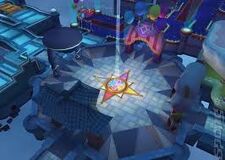 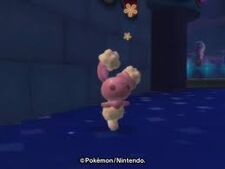 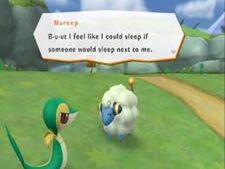 Retrieved from "https://pokemon.fandom.com/wiki/PokéPark_2:_Wonders_Beyond?oldid=1318913"
Community content is available under CC-BY-SA unless otherwise noted.