The poacher is a minor character who appeared in the episode The Drifting Snorunt!.

The poacher had tried to capture a Snorunt that belong to a Froslass but it escaped. He tried to recapture it with his Glalie but was stopped by Ash and his friends with the help of Team Rocket and Froslass. In the end, the poacher was arrested and Snorunt and Froslass were reunited. 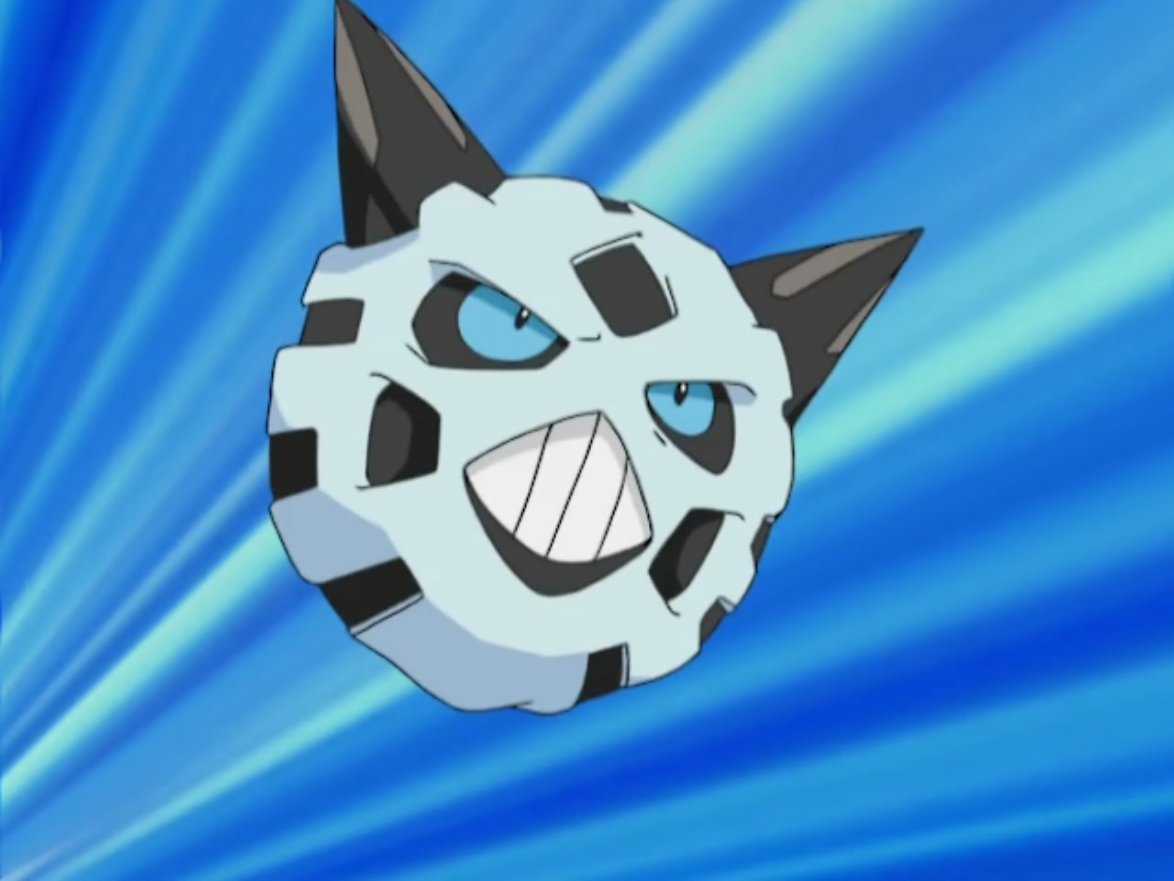 Retrieved from "https://pokemon.fandom.com/wiki/Poacher_(Sinnoh)?oldid=950834"
Community content is available under CC-BY-SA unless otherwise noted.