A Plethora of Pikachu!

Pikala in other languages

Pikala's Z-Ring.
Pikala is a character appearing in Pokémon the Series: Sun & Moon.

She is an obsessive lover of Pikachu and the caretaker of the aptly-named Pikachu Valley, a location Ash, Kiawe, and Mimo traveled to.

Pikala is a character that is absolutely obsessed with Pikachu. This is first shown when Pikala met Ash's Pikachu when Ash, Kiawe and Mimo travelled to Pikachu Valley. Pikala was immediately able to point out that it's a Kantonian Pikachu due to a Kantonian Pikachu giving off a pika-sparkle whereas an Alolan Pikachu gives off a glossy reflection. Pikala befriended Ash, Kiawe, Mimo and Rotom where she put Pikachu Ears and Tails on them. When Team Rocket attempted to kidnap all of the Pikachu in Pikala's Pikachu Valley she single-handedly defeated Team Rocket with a Z-move. At the end, Ash, Kaiwe, Mimo, Rotom and all of the pikachu gathered together for a role call.

Her Z-Crystal was stolen by Pheromosa, but she retrieved it thanks to the help from the Ultra Guardians.

Pikala would later take part in the Manalo Conference with a Pikachu she named Bolt. But was defeated by Jessie's Mimikyu during the Battle Royal preliminary round, thus eliminating Pikala from the tournament. 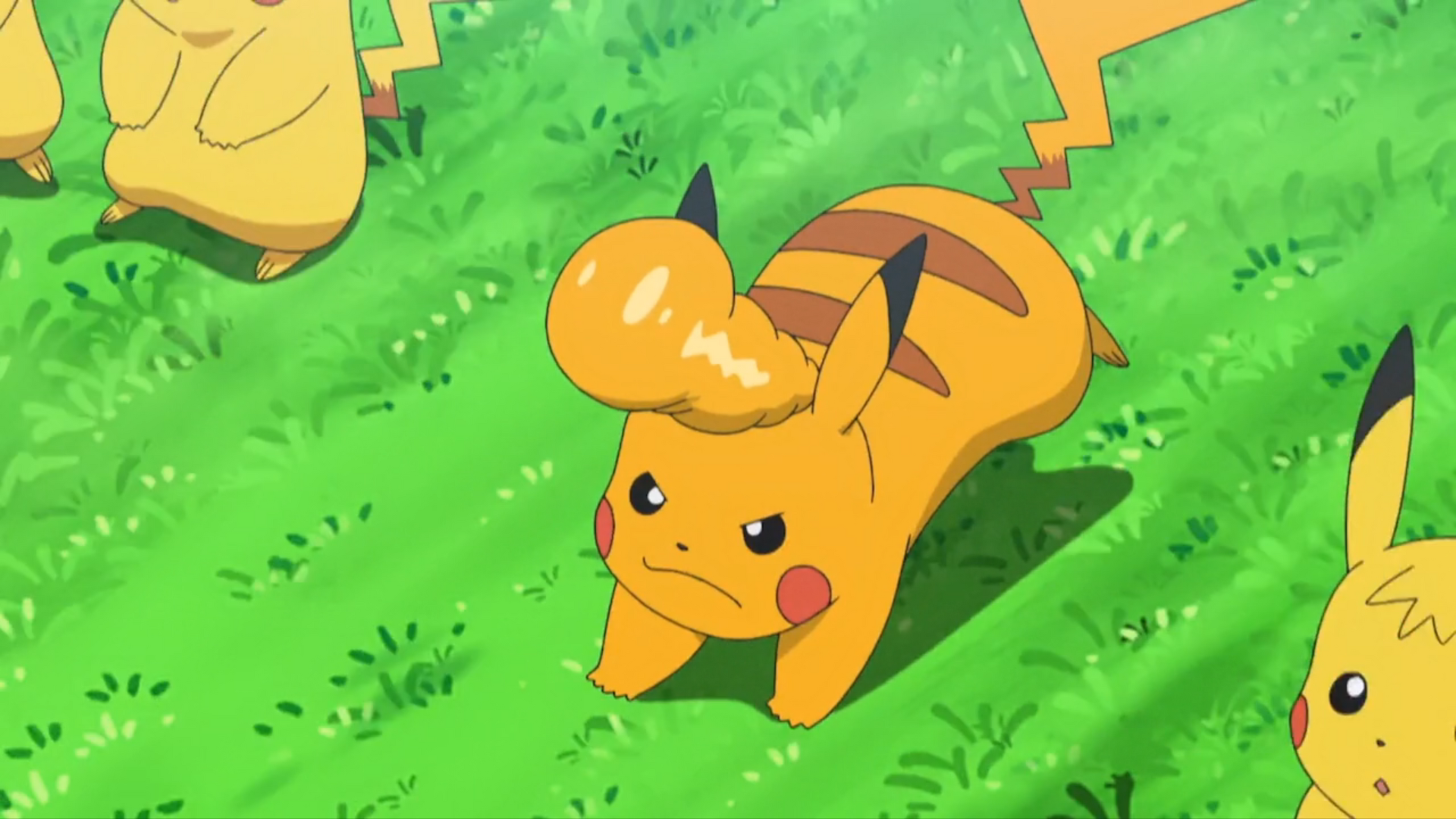 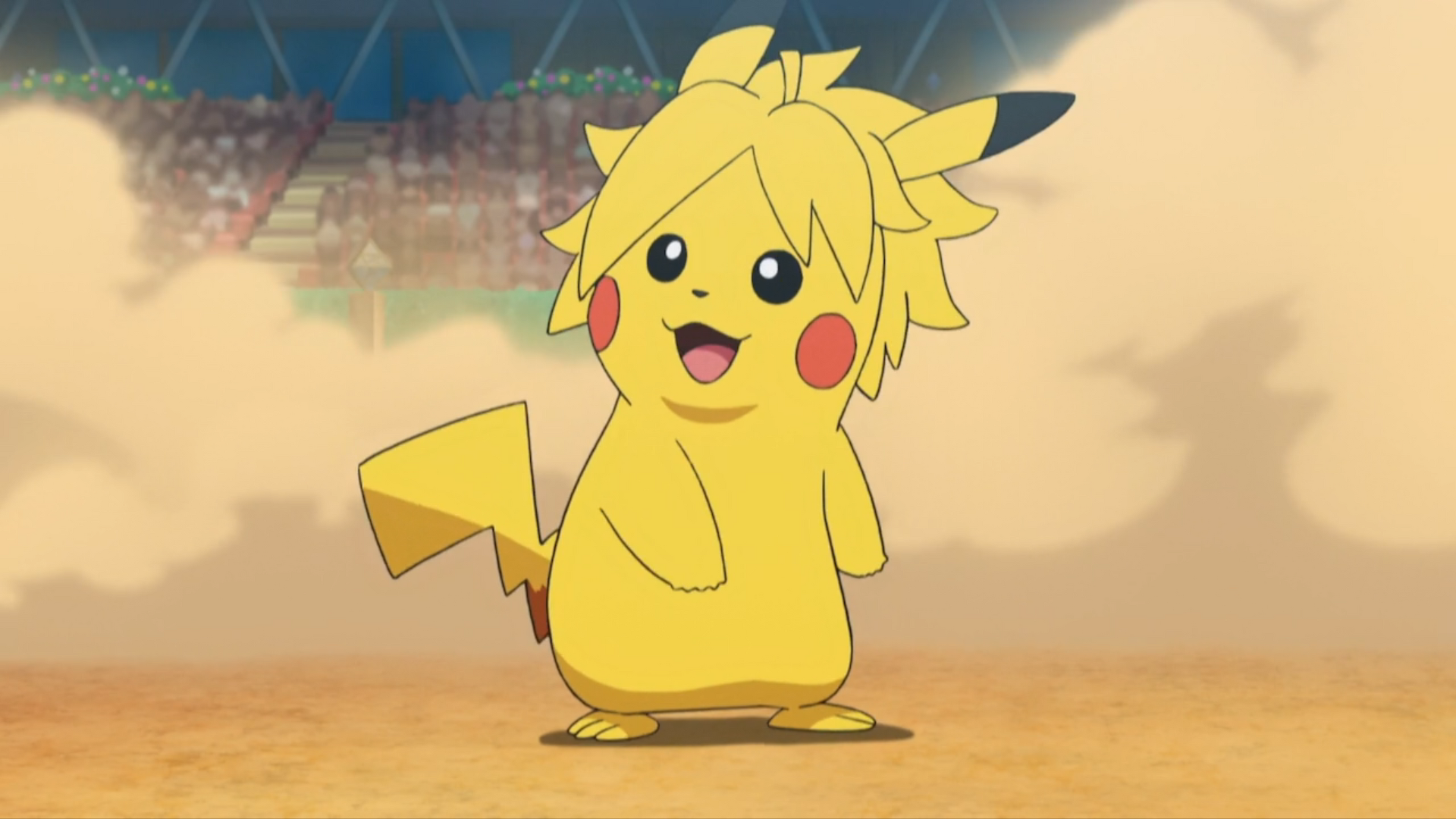 Looking after in the Pikachu Valley 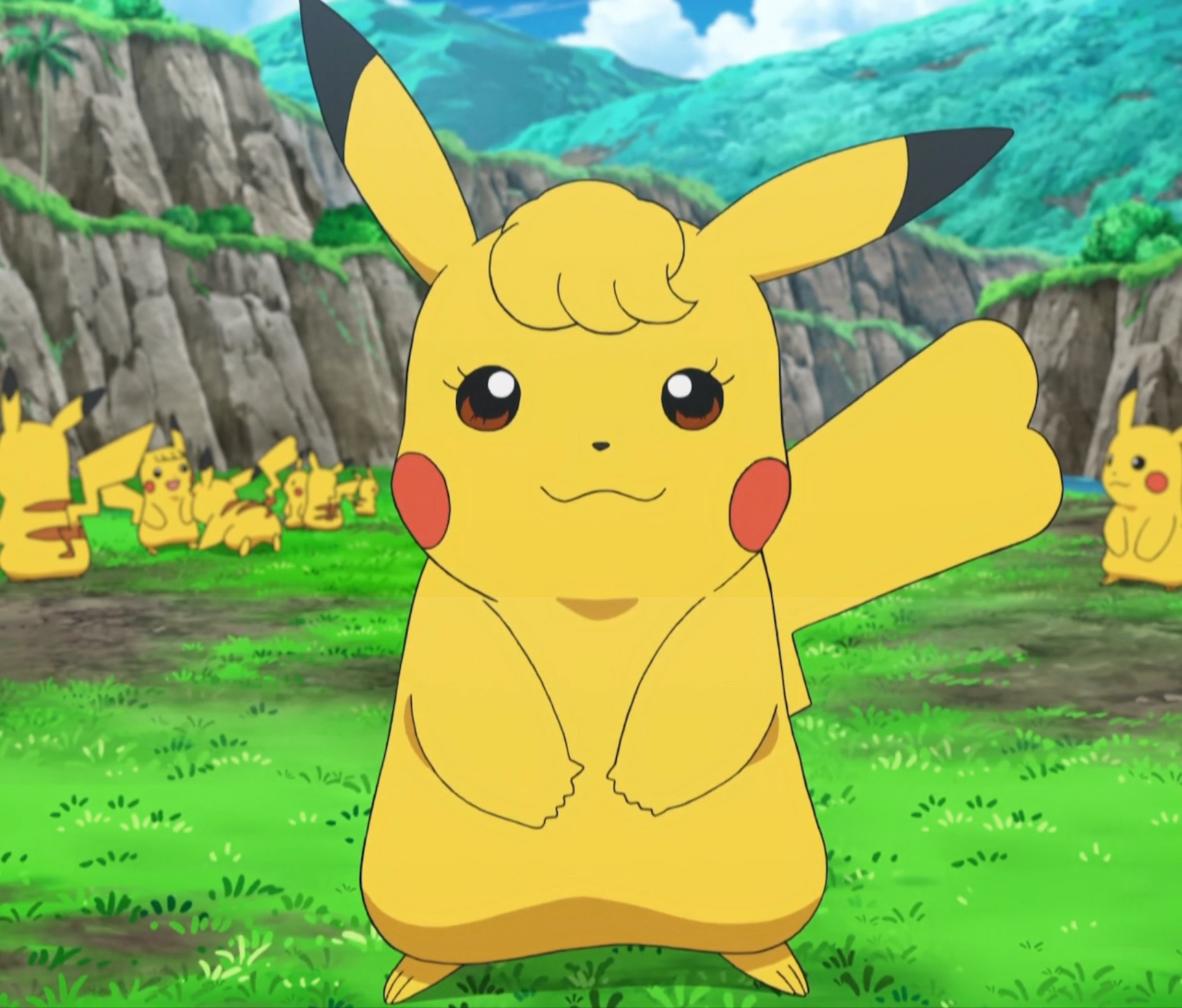 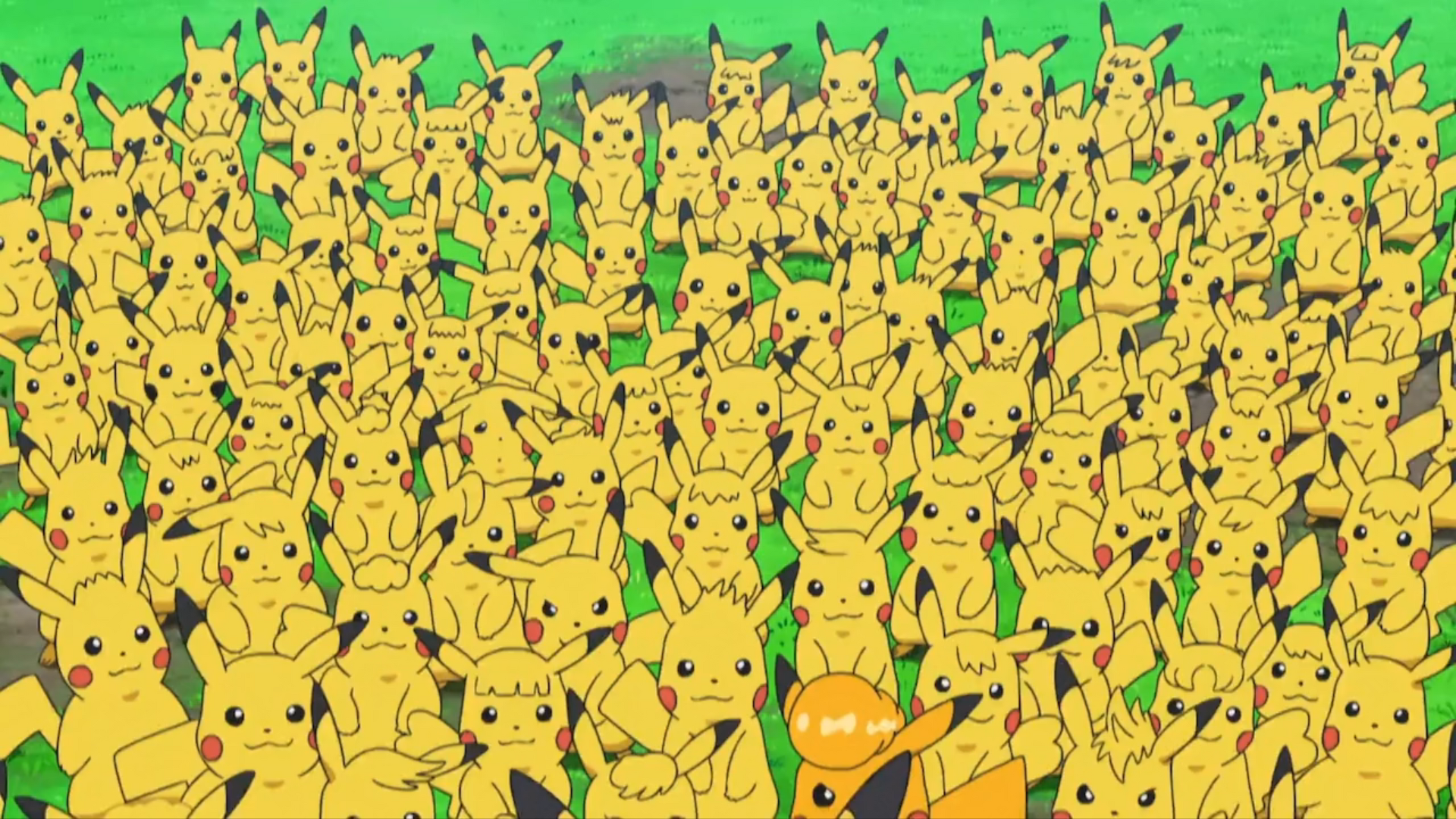 Pikala and Bolt
Community content is available under CC-BY-SA unless otherwise noted.
Advertisement