Phony Pokémon interpreters in other languages

These fake interpreters were the local bandits, who would lie to trainers what their Pokémon felt and said. They even tried to blackmail Simon, a local interpreter, who refused. They went to attack the Pokémon Center for this, using Magnemite and Magneton to disable electricity, but the Pokémon were persuaded by Simon to stop the attack. The fake interpreters retreated, but were cornered by Officer Jenny. 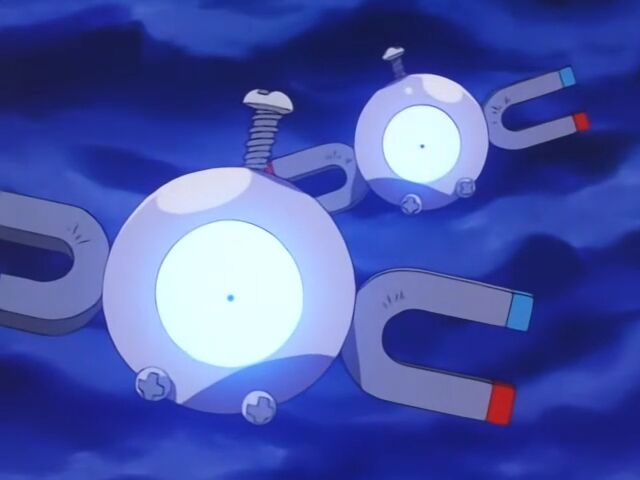 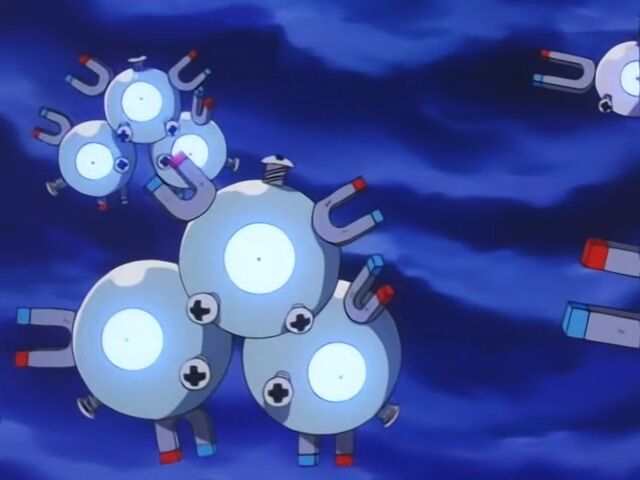