Boulder Badge
Pewter City is the second major city in the Kanto region which appeared in Pokémon Red and Blue and Pokémon FireRed and LeafGreen. It can be found between the Viridian Forest and Mt. Moon. It is also the location of the Rock-type Gym, whose Gym Leader is Brock.

The Pewter Museum is located in the far north of Pewter City. It will cost you 50 Pokémon Dollars to get into the guest part of the museum. On the other side (which is known as the "employees only" side), you can receive an Old Amber fossil from the scientist, but the only way to get to that side is use Cut on a small tree.

In Generation II, the museum is closed for renovations.

In Generation IV, the museum was open, but only reduced to minor exhibits and one room. Fossils could also be revived here. 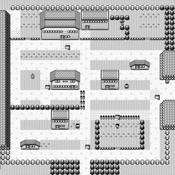 Pewter City in Red and Blue 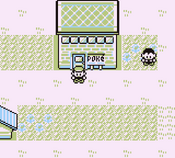 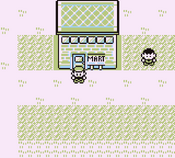 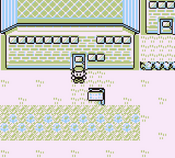 Main entrance to the museum (Gen I) 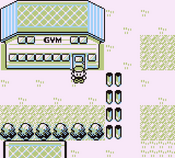 Pewter City in FireRed and LeafGreen