Drew
Pete Zarustica (also known as Oliver Wyman) is an American voice actor for video games and anime series  such as Pokémon and Yu-Gi-Oh!. He has also voiced over 350 audiobooks and his audiobook recording have won five Audie Awards from the Audio Publisher's Association, fourteen Earphone Awards from AudioFile Magazine and two Listen Up Awards from Publishers Weekly. He also has a brother named Nick Wyman who is an actor too. 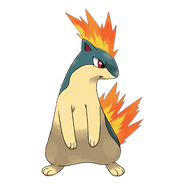 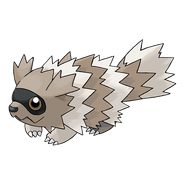