Pete Pebbleman in other languages

Pete Pebbleman is a Pokémon Trainer appearing in Pokémon the Series: The Beginning.

Making it to the third round of the Kanto Pokémon League, Pete was pitched against Ash on the ice field. Pete used Cloyster but was defeated by Kingler (even if Cloyster withdrew). However, he sent Arcanine, who defeated Kingler via Dragon Rage. Ash sent Pikachu to confuse it with Agility, but Pete ordered Arcanine to use Fire Blast, which melted the ice. Arcanine used Fire Blast to defeat Pikachu, but Pikachu dived into the water and defeated it using Thunderbolt, giving Ash the victory. 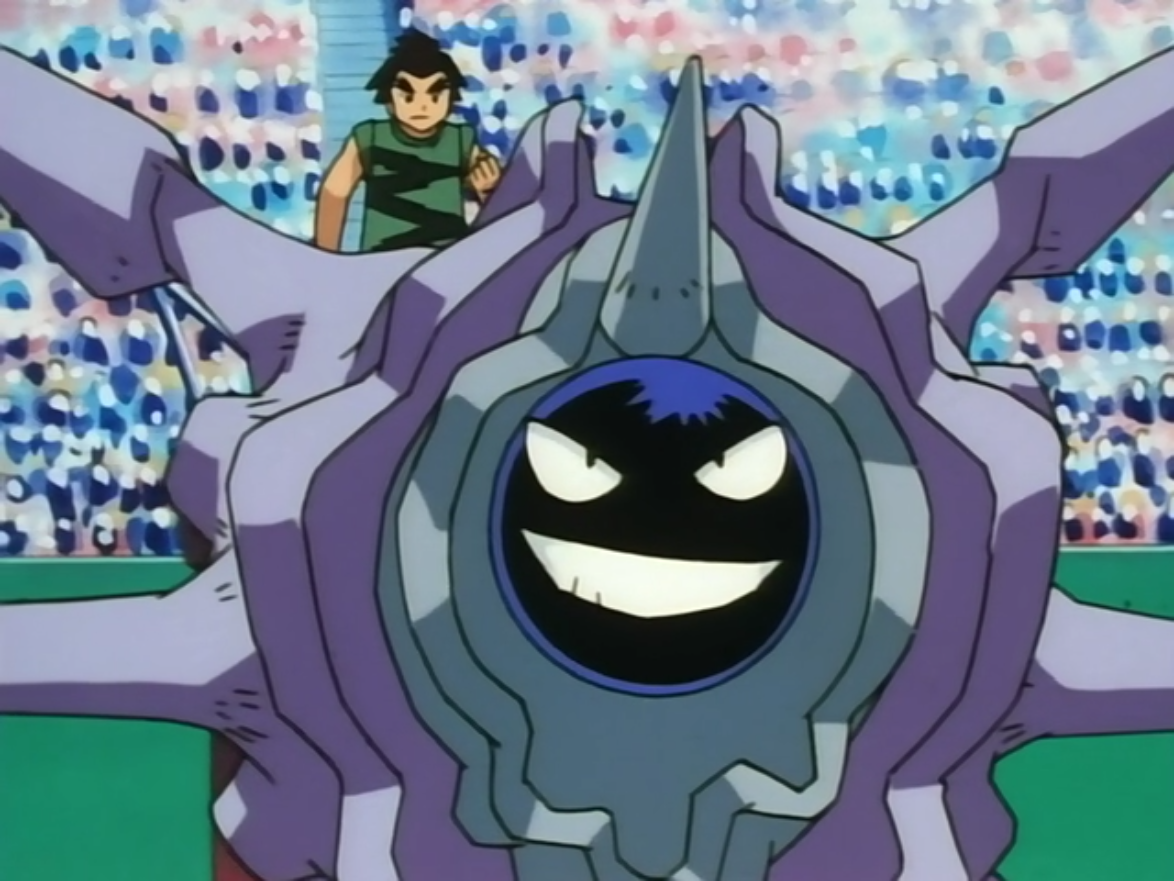 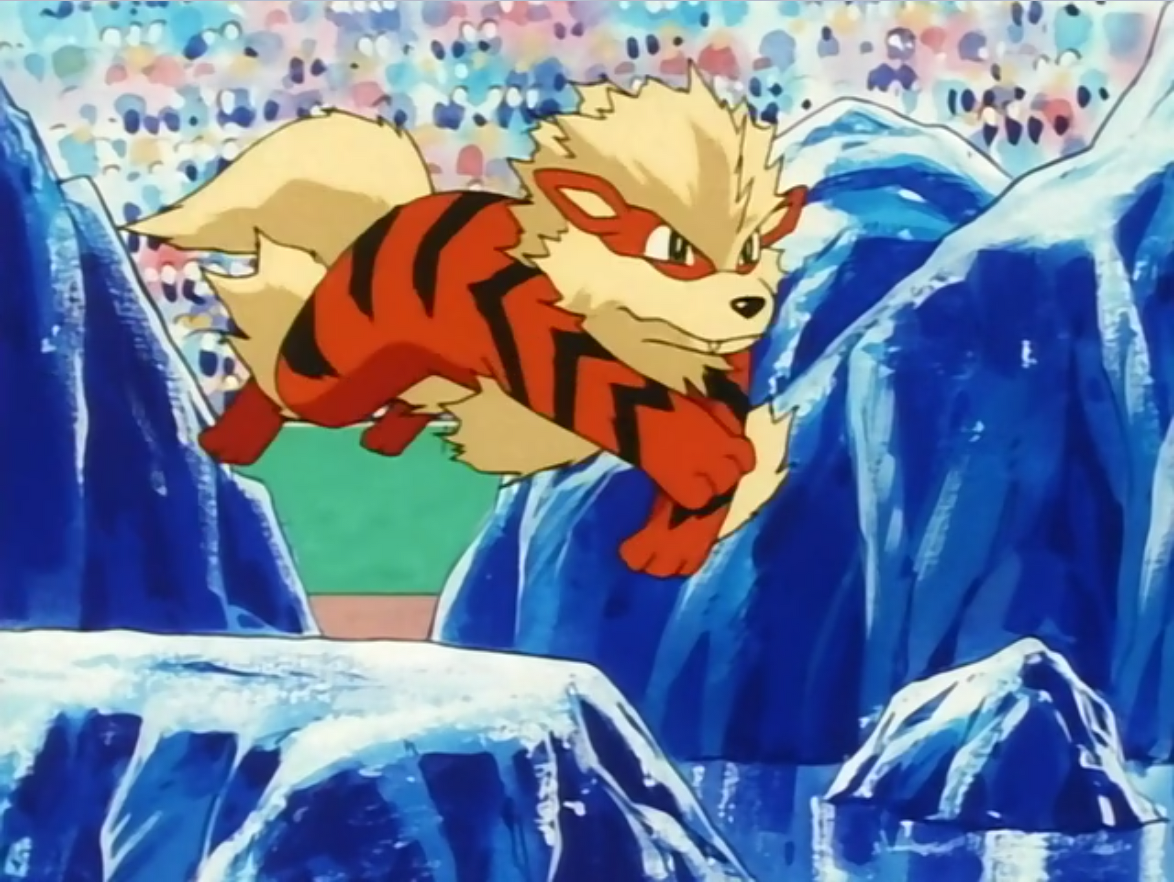