Persian resembles a large cat or a bit like Lynx. Its fur is beige in color, and it has a curly tail. There is also a small, red gem on its forehead, which is said to give the Pokémon power. The Persian is named after the Persian breed of cat, although it resembles a cougar, with a yellowish white fur color. It may possibly be an albino cougar. Another possibility is that it is based on a Siamese cat, a breed of cat which, much like Persian, has a beige coloring and black ears and medium sized whiskers.

The Alolan form of this Pokémon is even more difficult to look after, since it was spoiled by the royal families in ancient Alola and this has made them rarely obey their Trainers. Despite this, it could be a strong battler in battles and will hostilely torment its fallen foes, though it sometimes gets defeated by opponents' counterattacks because of underestimation. 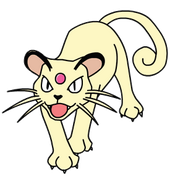 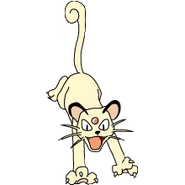 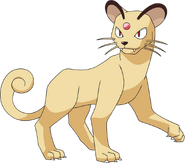 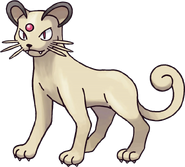 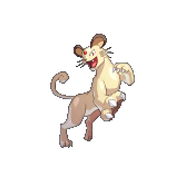 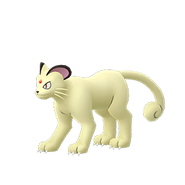 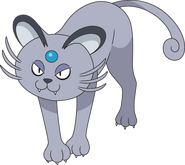 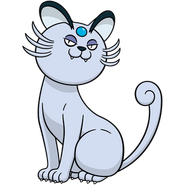 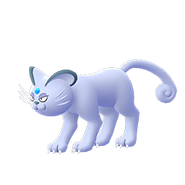 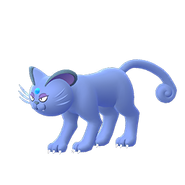