Penelope in other languages

Penelope is a minor character appearing in Pokémon the Series: XY.

Penelope is a teacher of a kindergarten class. She is 18 years old. She usually befriends a harmless Wild Pokémon from a nearby forest and showed it to the children. After defeating Ash in battle, she had the heroes come to her to show the Pokémon to the children, entertaining them a bit. However, Team Rocket came and captured Pikachu and Sylveon, so Penelope took Serena, Clemont and Bonnie into her car to track them down. In the end, they came and saw Ash and Randall defeated Team Rocket, as well as having rescued Sylveon and Pikachu. 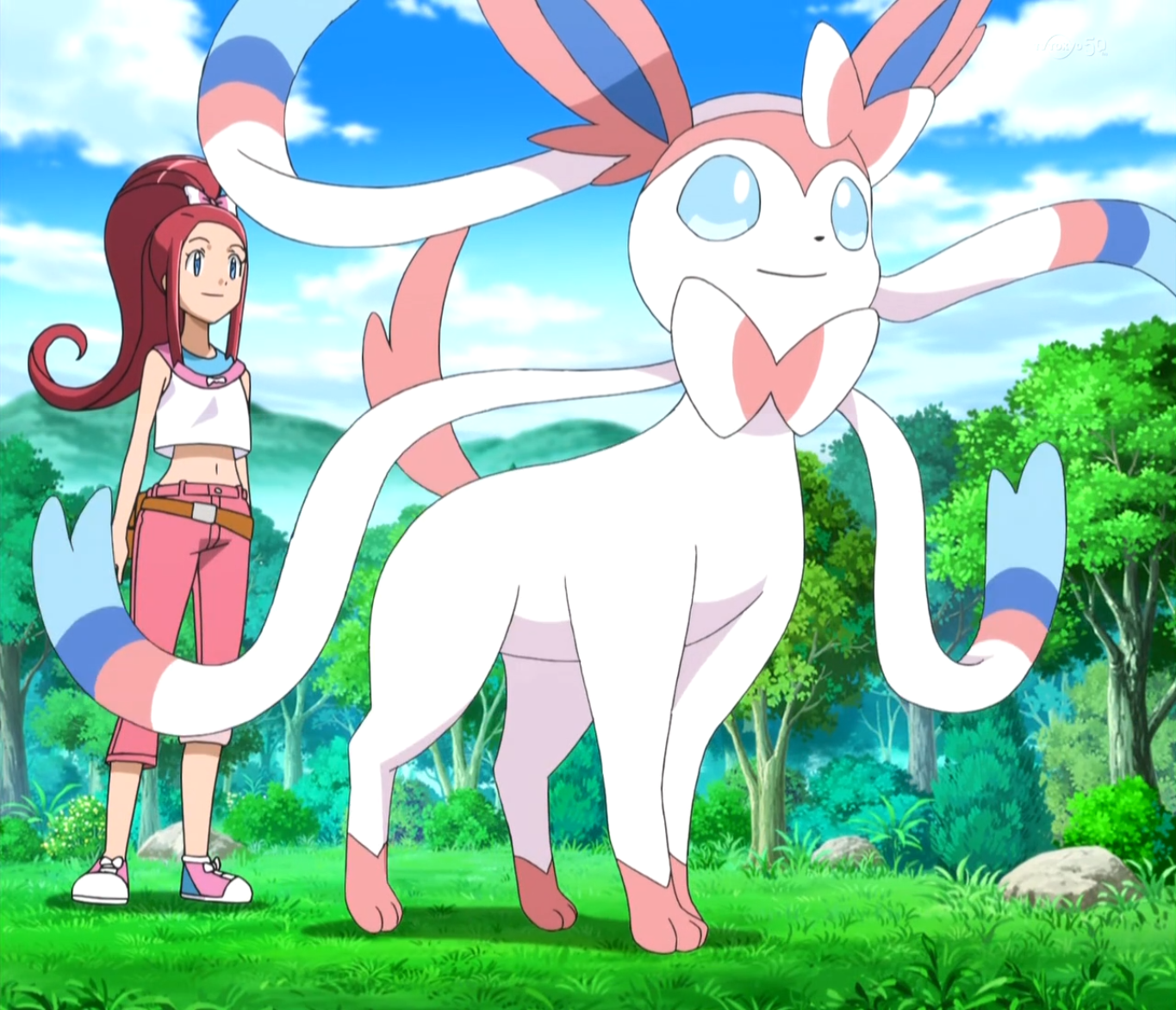