Paris is a character that first appeared in Arriving in Style!. She is a world-renown Pokémon Stylist.

She is a famous Pokémon Stylist from the Sinnoh region and is a student of Hermione, who is also a Pokémon Stylist. She suggested that both Dawn and Ash (who she recognizes as the winner of the Hearthome City Tag Battle Competition) could enter in the Hearthome Collection in which she was one of the head judges. They both agreed to enter since Fantina wasn't back from her training journey yet.

Dawn, along with her Buneary, won the competition, Ash also won a complimentary prize along with his Pikachu.

In Memories are Made of Bliss!, she is last seen on the cover of a magazine with Lopunny and in a photo with her Lopunny, Hermione, and Dawn and her Buneary. 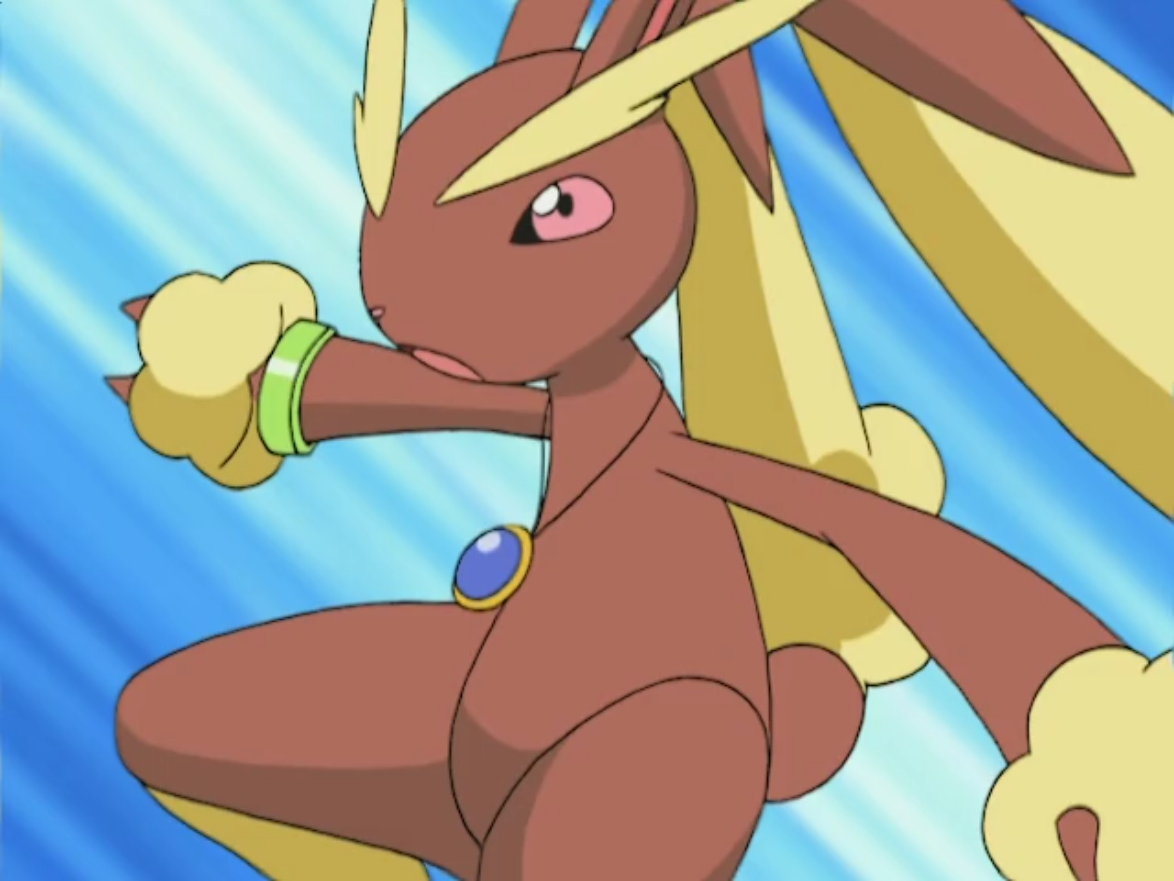 Retrieved from "https://pokemon.fandom.com/wiki/Paris?oldid=1294109"
Community content is available under CC-BY-SA unless otherwise noted.