For the variant appearing in the games, see "Palace Maven Spenser".

Cutting the Ties that Bind!

Palace Maven Spenser in other languages

Palace Maven Spenser is a character appearing in the anime series, who is the Frontier Brain of the Battle Palace in the Battle Frontier in the Hoenn region.

This section, or a part of it, has been transcluded from "Palace Maven Spenser"; any changes involving it should be made there instead. /

Spenser is a ball, tall and thin elderly man, who has closed eyes. He has slightly tanned skin, a long white beard and white eyebrows. He wears a pale blue wrap top on his top half which leaves one shoulder bare, and has a dark blue belt tied around his waist. He also has blue tattoos on his upper arms which resemble the markings on Kyogre's fins. On his bottom half he wear a mustard yellow wrap with a blue stripe, and blue open toed sandals. He is also usually shown carrying a blue staff, also with Kyogre markings on.

Spenser is a kind old man, who prefers to have battles outside the Battle Palace. He also shows lots of understanding and wisdom.

Scott described to Ash the Battle Frontier: Frontier Brains, like Spenser, were powerful Trainers, awaiting challengers in their facilities across Kanto region, which award Symbols upon being defeated.[1] Ash told his plan to challenge the Frontier Brains to Max and May, the latter thinking of accompanying Ash once more as she would challenge Pokémon Contests in Kanto region.[2]

Spenser first found Ash's Pikachu, following Pikachu being seperated from Ash and his Sceptile. As he was nursing Pikachu back to health, he was found by Scott and Ash's friends, who came looking for Ash when he did not return to the Pokémon Center. With the Beedrill still active, Spenser suggested that they stayed with him until the Beedrill went to sleep. While staying with him, Ash's friends learn of how Spenser lives, following the will of nature and doing everything according to it. The next day, Ash and his Sceptile were found by Spenser, who was able to calm the Beedrill swarm using his Venusaur's scent. He asked them to kindly leave, which they did, and soon after, Team Rocket attacked.

Sceptile, upon seeing Ash's refusal to let them be kidnapped, both it and Pikachu were able to escape. Spenser's Chansey used Healing Bell, to which Sceptile recovered to full health, allowing it to stop attacks from Team Rocket's Pokémon and send them blasting off once more. Back at the Pokémon Center, Ash requested a battle with Spenser for his Frontier Symbol, but Spenser agrees to face Ash only after he has rested and recovered first.[3]

Once Ash has recovered, he went to the Battle Palace to face Spenser. Spenser decided to battle outside due to the gorgeous weather, in a 3-on-3 battle, with Spenser sending out his Shiftry while Ash sent out his Sceptile. Despite Shiftry using the jungle to its advantage (due to the jungle being Shiftry's natural habitat), Sceptile, who took some blows, was able to defeat it with Leaf Blade. Spenser sent out his Venusaur next, while Ash swapped Sceptile for his Heracross. After the two sides collided, Heracross went to use Megahorn, but Venusaur's Solar Beam defeated it. This forced Ash to send Swellow out, but vefore battling, Spenser offered a snack break. He tossed a fruit he caught to Ash to share with his Swellow and Pikachu. Afterwards, Ash's Swellow revealed that it would like to battle in its natural habitat: the sea. Spenser agreed, and the battle resumed there.

Venusaur executed Razor Leaf and Vine Whip, but Swellow was able to dodge these attacks. Venusaur was unable to use Solar Beam when the sun was obscured by clouds, allowing Swellow to defeat it with Aerial Ace. With two Pokémon gone, Spenser sent out his ace, Claydol. Swellow was soon knocked out by Claydol's Hyper Beam, so Ash was forced to send Sceptile out again. During the battle, a rainstorm started, whereas Sceptile was struck by Claydol's Psybeam. Claydol was also able to use Teleport and sweep the sand to damage Sceptile. As the sun shined again, Sceptile prepared to use its own Solar Beam. Though Claydol attempted to counter it with Hyper Beam, Sceptile dodged and fired its Solar Beam, defeating Claydol in one hit and winning the battle for Ash. At the day's end, Spenser presented Ash with the Spirit Symbol.[4]

Spenser appeared in a flashback with his Claydol when Ash recalled his journey to earn every symbol from the Battle Frontier.[5] 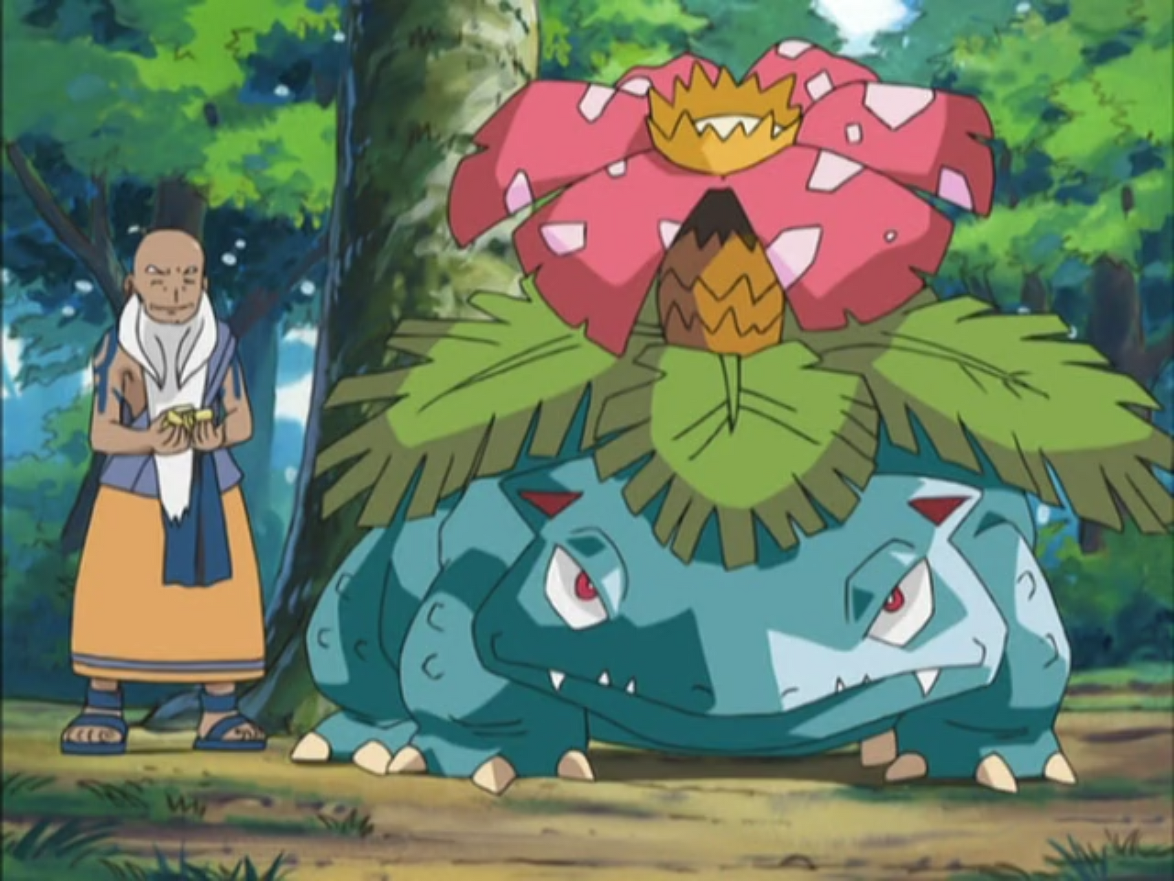 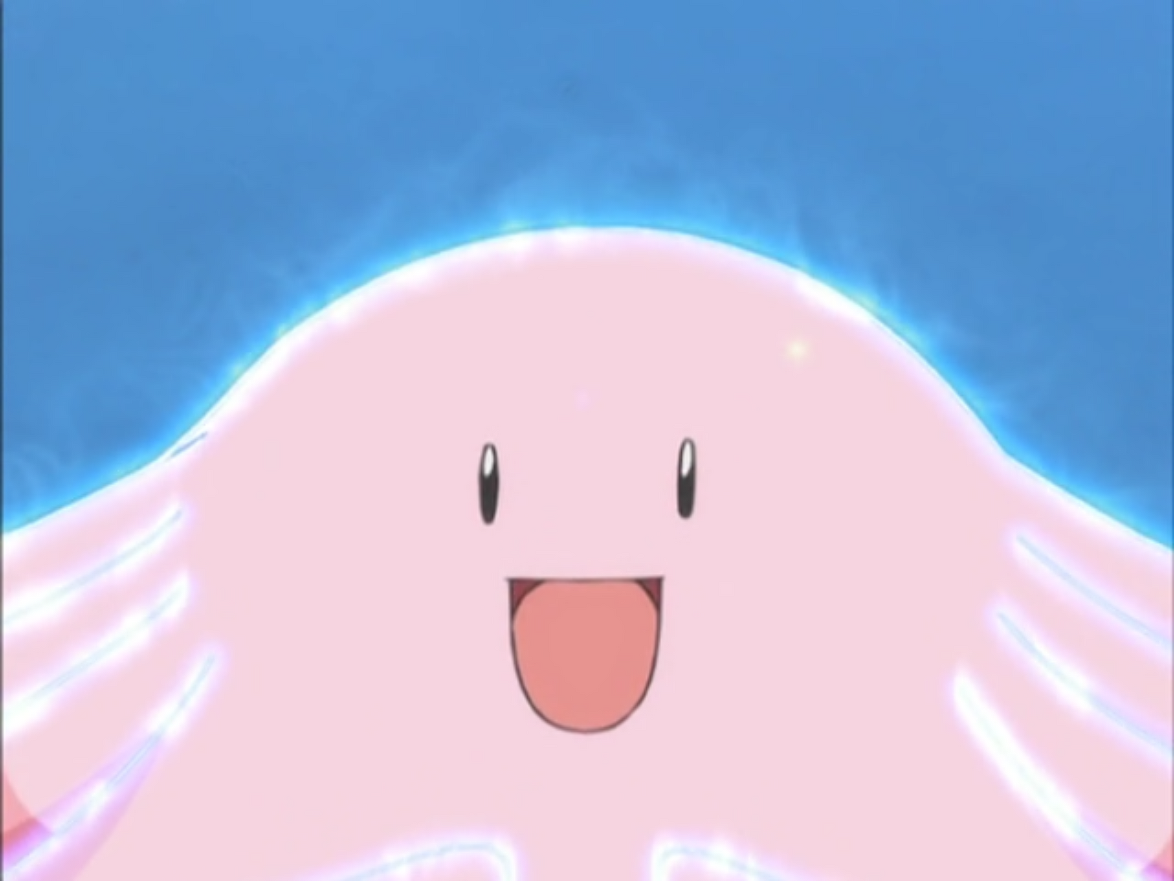 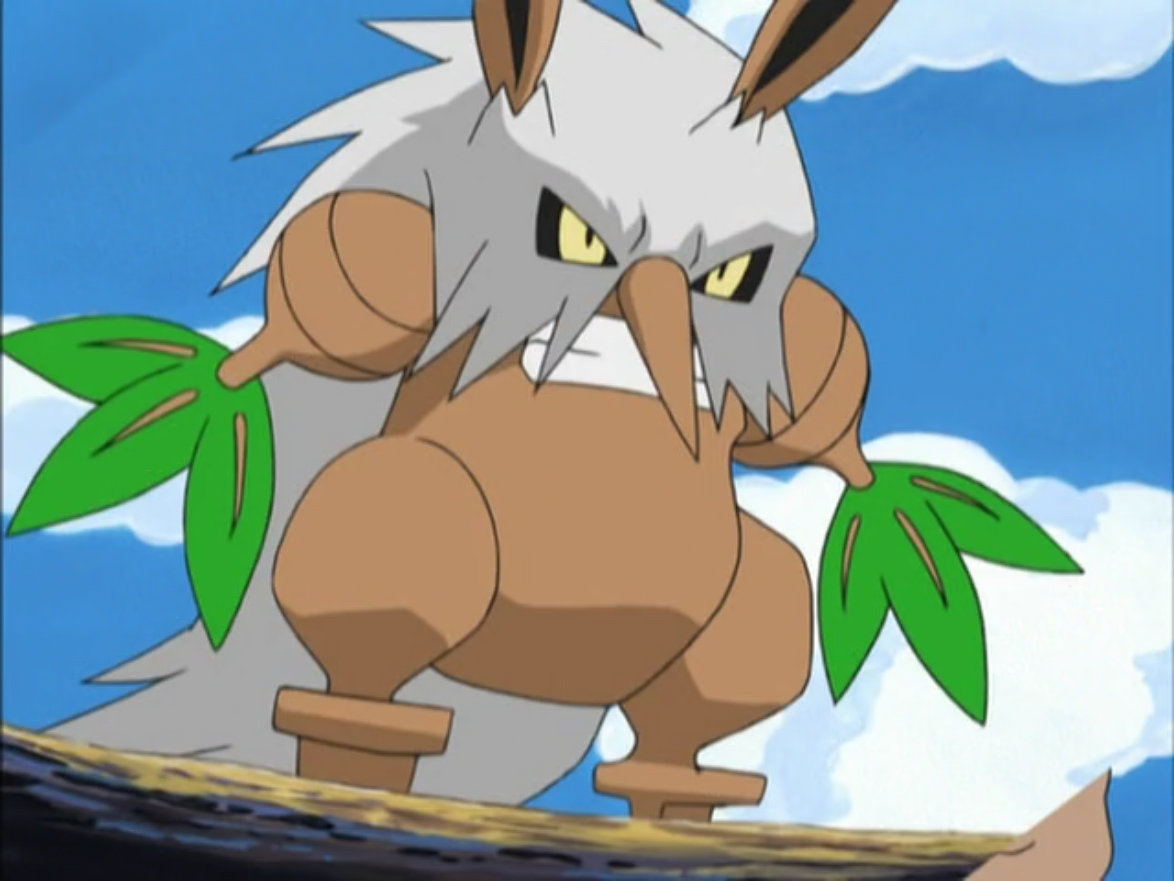 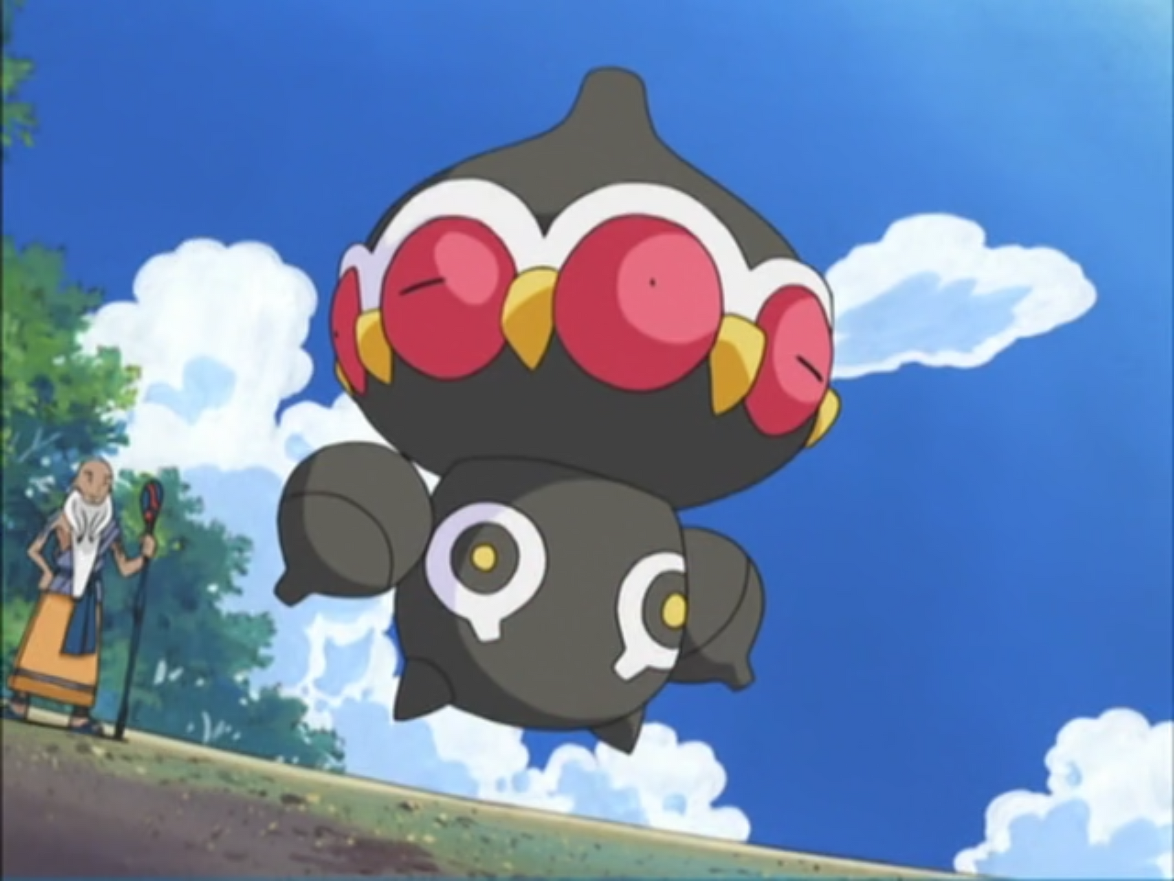