Bad To The Bone

Otoshi in other languages

Otoshi is a Pokémon Trainer that met Ash and his friends on their way to the Indigo Plateau. His main Pokémon is a Marowak. After battling with Ash, he admits the badges he had earned he stole. Because of this, his Marowak leaves him in frustration, because after all of the hard work attaining the badges; they now have badges not right fully theirs. After some detective work, Ash & Co. and Otoshi figure out that Team Rocket and after Marowak returns and a little battling, Otoshi finally gets battles and proves that he should have earn them badges back. Ash, Brock and Misty accept him and then they end up going there own ways. 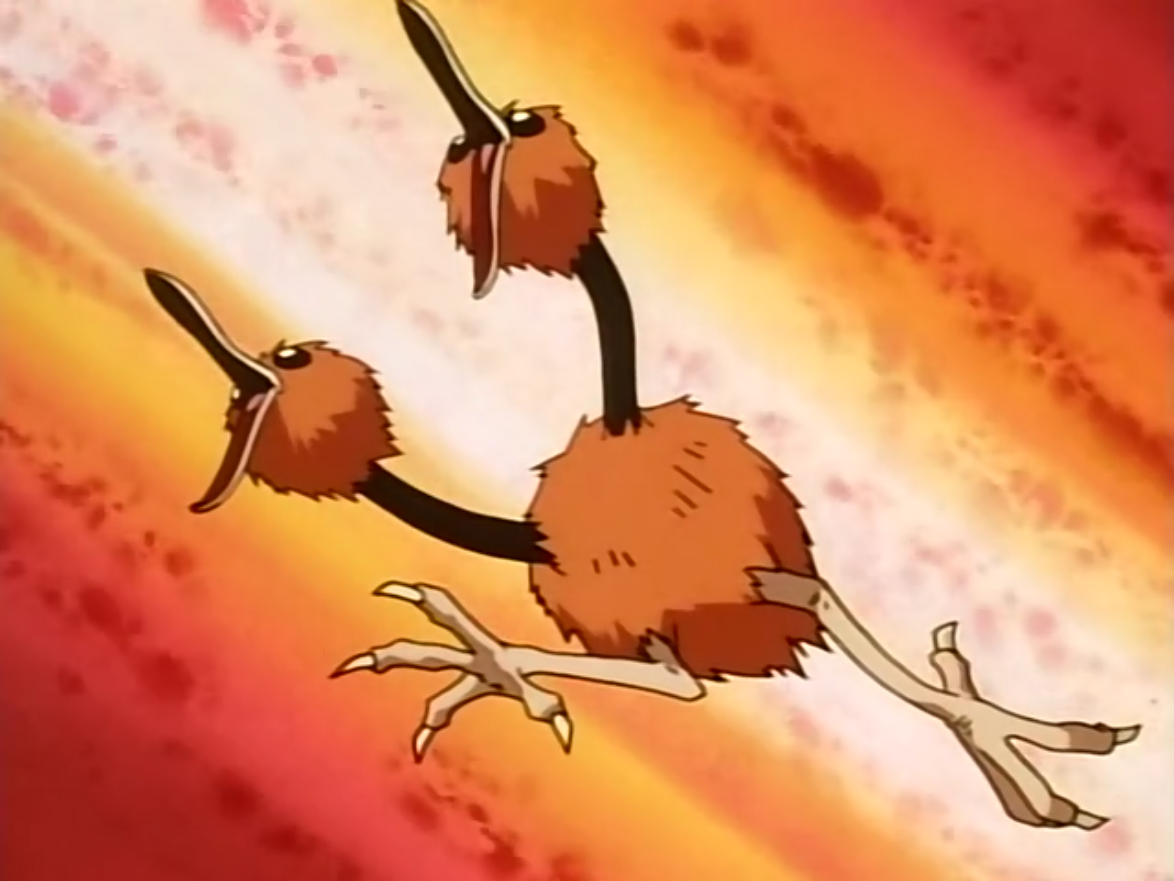 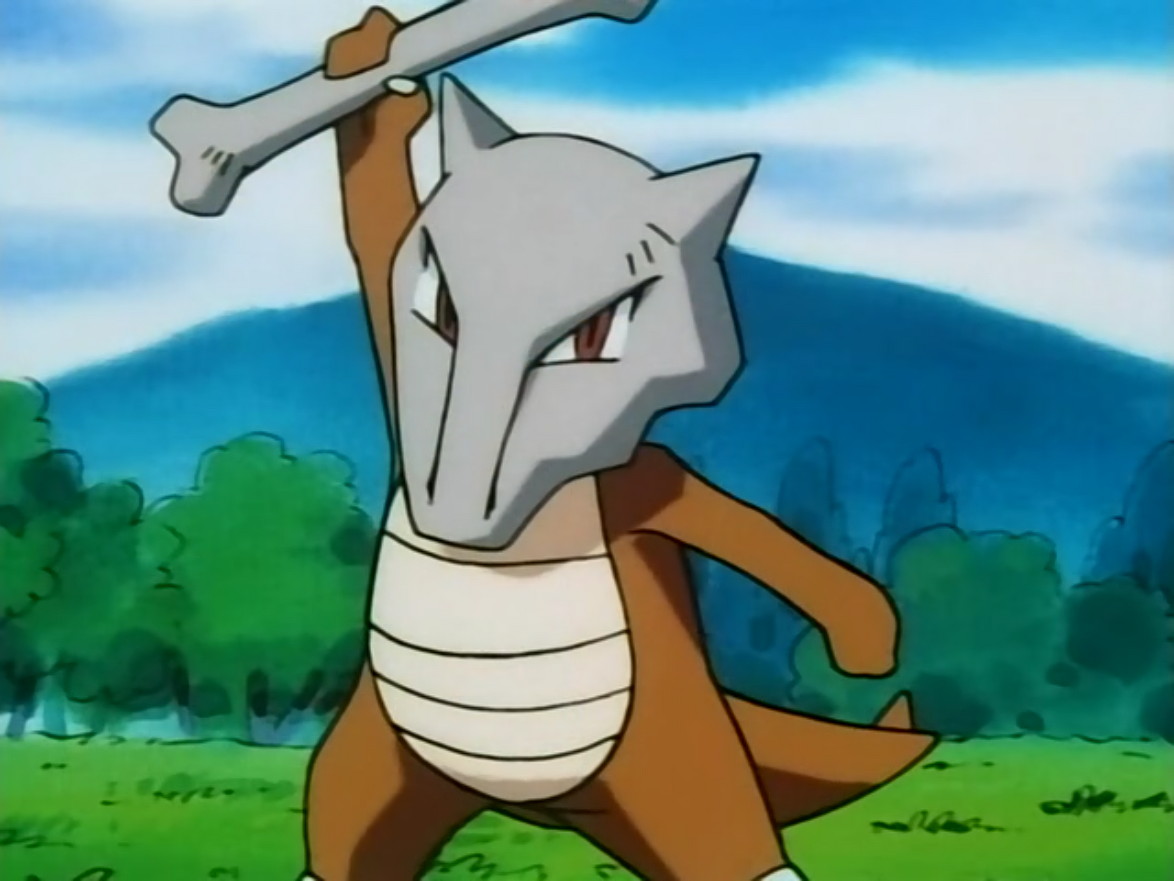