A Relay in the Sky!

Orson in other languages

Orson is a character appearing in Pokémon the Series: XY. 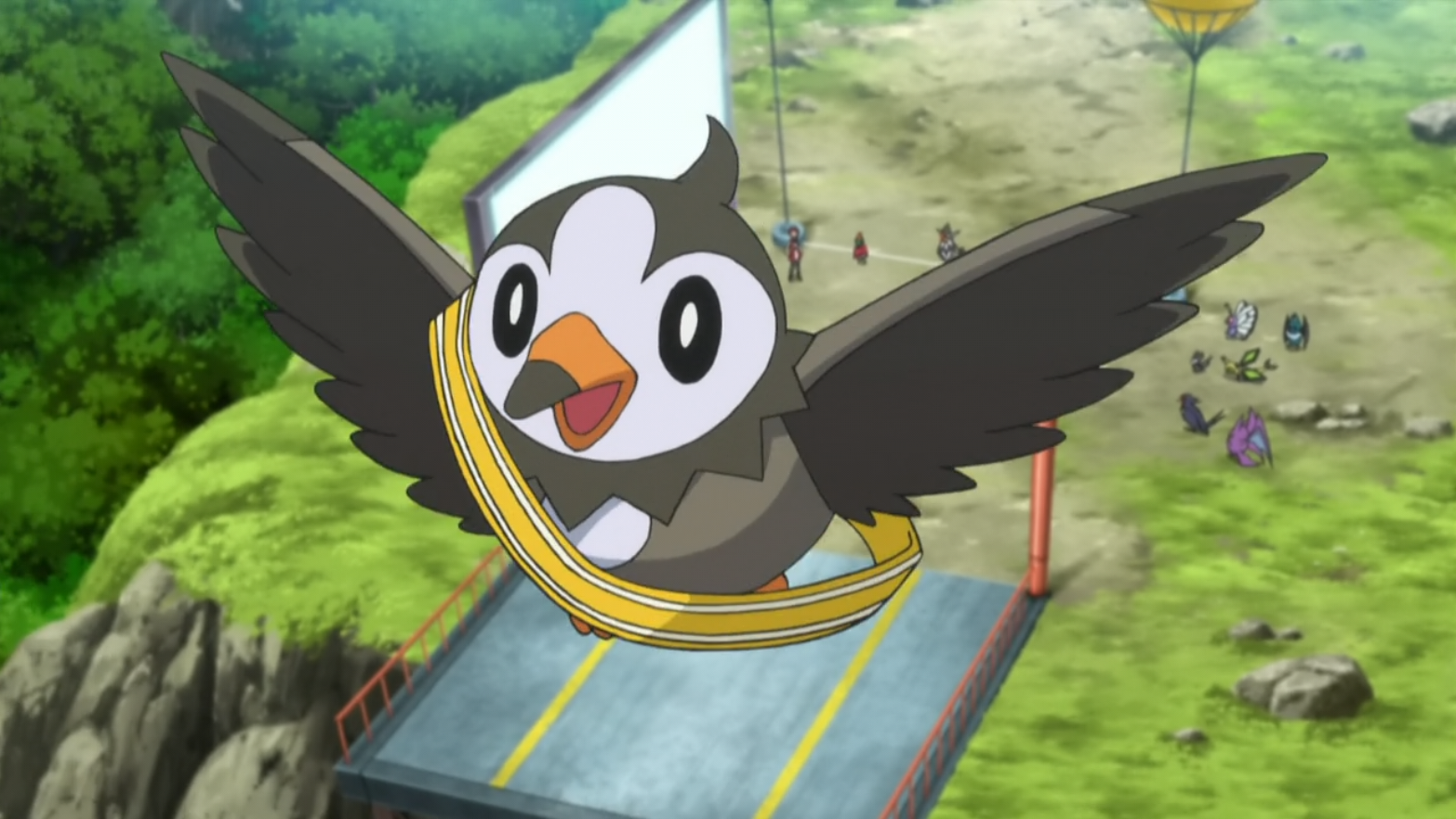 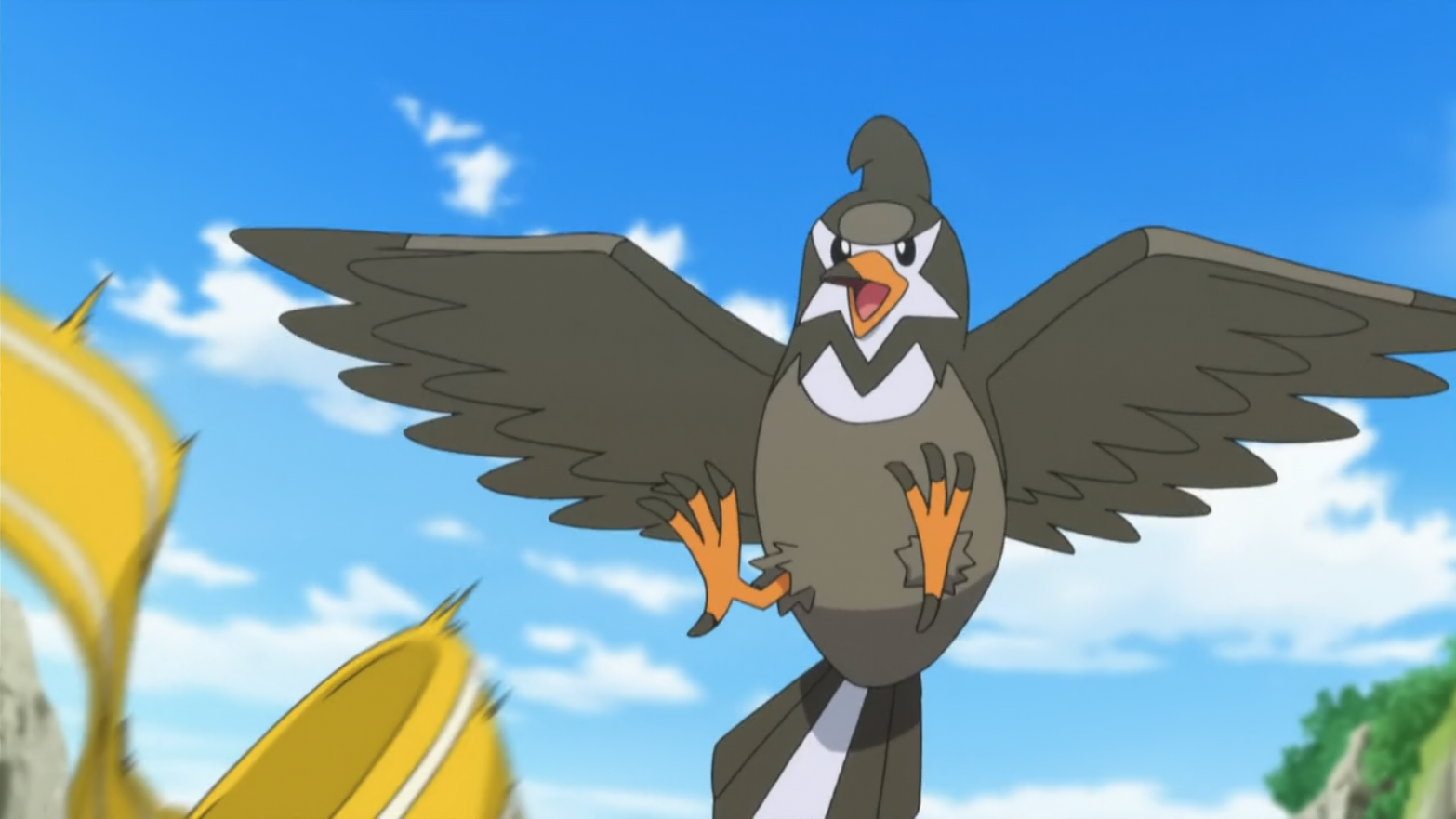 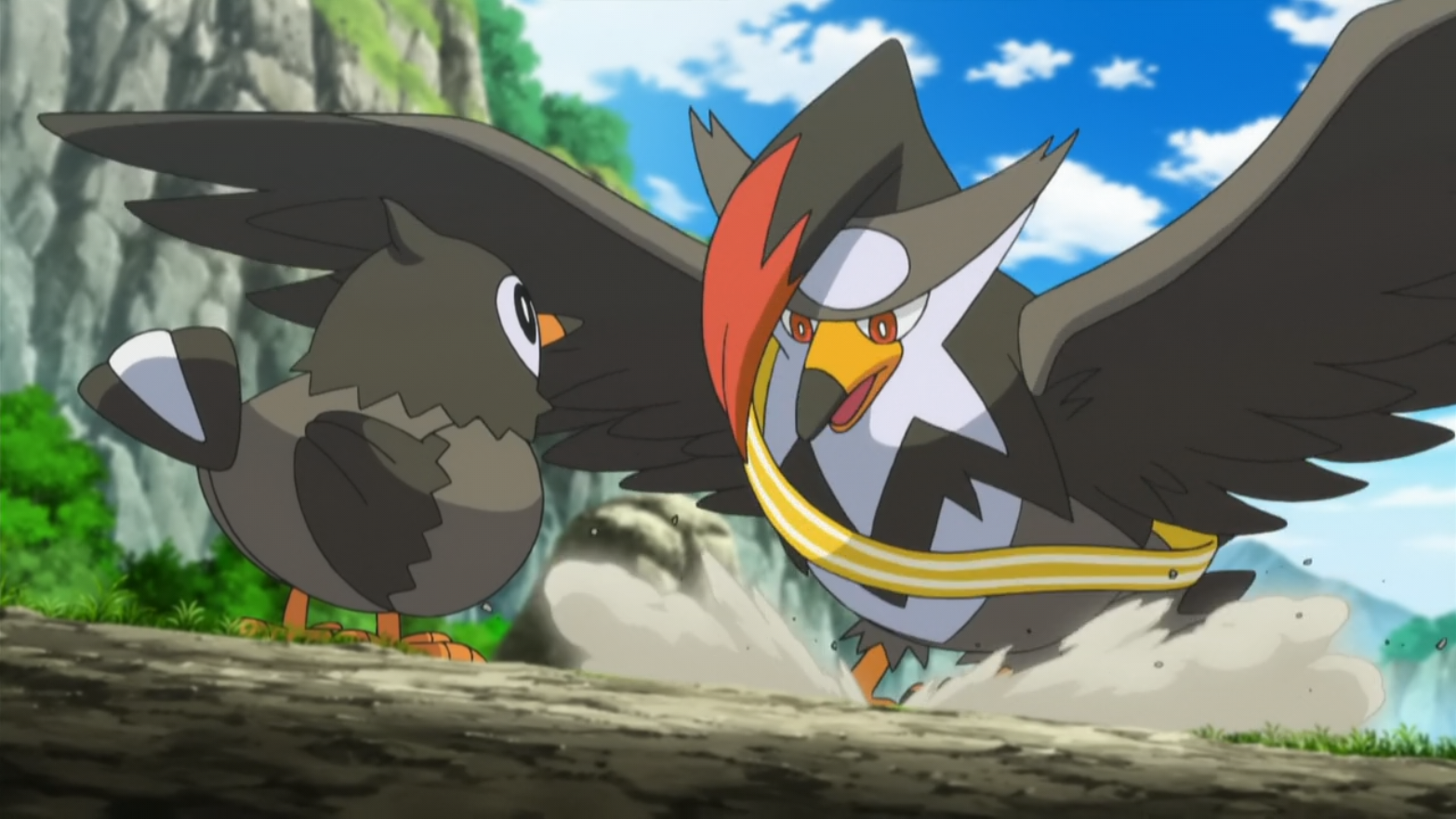