Olympia is a character appearing in the XY series, who is the Gym Leader of Anistar City in the Kalos region.

Olympia is a dark-skinned woman, having curled purple hair and violet eyes. Olympia wears a pair of star-styled earrings, a black suit with a steel color on her shoulders, two rings around her arms, as well as grey ballet-like shoes. Olympia also wears a silver cloak, with star pattern underneath. She also wears red lipstick and white nail polish.

Olympia is a serious woman, who respects others in a noble tone. She sometimes also has visions of the past and the future and explains it to others as best as she can. Olympia is also strict to her apprentices, as she does not tolerate any undisciplined behavior to them.

Olympia, while observing her students and apprentices developing their friendship with their Pokémon in her Gym, she had a vision of Ash and Professor Sycamore, who would come to the sundial and have a major part in "the green vortex surrounding Kalos". Carrie thought they were a threat and attacked the heroes, as well as Professor Sycamore and his assistants. Olympia floated to Carrie and scolded her, along with her other apprentice, Charlene. The heroes were explained Olympia has had visions of the future and the recent one included Ash and Professor Sycamore. Olympia had another vision, that time being of Frogadier, sensing he can become something different, yet powerful. Olympia sensed Frogadier's past, explaining Frogadier was hatched from an egg as a Froakie, who wanted to train and battle more. Froakie had many trainers, but none of them showed what Froakie wanted most - the trainer's love towards him, except Ash. Olympia also explained Frogadier can have more power through his bonds with Ash. She had another vision of the sundial being attacked and had her male Meowstic use Helping Hand on female Meowstic, who used Future Sight, which hit Team Rocket's balloon in time. Ash saw Olympia was a powerful Gym Leader, who claimed the battle will be a "ritual" to test the new bonds between trainer and Pokémon.[1]

Olympia appeared in a flashback of the heroes when they were talking about the transformation of Ash's Greninja. They recalled Olympia's words that Greninja needed more love and that it will receive a mysterious power.[3] Olympia warned Diantha of an incoming crisis in Kalos, sensing the "green flames" would pull people and Pokémon inside those flames. Diantha then asked what the "deep green eyes" was she referred to and Olympia showed an image of Zygarde to her. Clemont later recalled Olympia's words which said that the heroes were also involved in the crisis.[4]

Ash remembered all the Gym Leaders he fought to earn his badges on his journey when he fought against Everett and his Furfrou.[5]

Olympia was seen watching Lysandre's broadcast from Lumiose City where he revealed that he was the leader of Team Flare.[6]

Olympia was at Anistar City, watching as the sundial turned red. She felt the sundial was feeling frightened. Since the Giant Rock was approaching, Olympia gave word to Officer Jenny to evacuate the citizens, while Olympia gathered the Gym Leaders, stating the Giant Rock must not reach the sundial. She was also glad to see Ash's Greninja managed to obtain the power she spoke of.[7] During the battle, Olympia had her Meowstic battle the plants to let Ash and Alain continue, but was soon bound by the roots. After the Giant Rock was stopped, Olympia had her Meowstic launch an attack, which fused with others' attacks to destroy the Giant Rock. Since they failed, Olympia watched as Squishy and Z-2 changed form and battled against the Giant Rock and Lysandre. She commented Zygarde's giant form was formed when "everything was completed". In the end, she was grateful the sundial has been protected, while Diantha expressed her gratitude, as they couldn't save the world without her help.[8]

Ash remembered his gym battle against Olympia and her two Meowstic and them fighting the Giant Rock with the rest when he was reflecting back on his journey.[9] 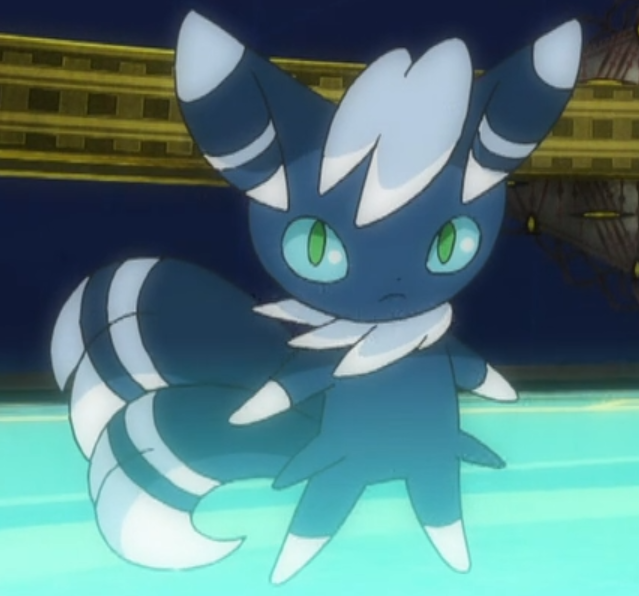 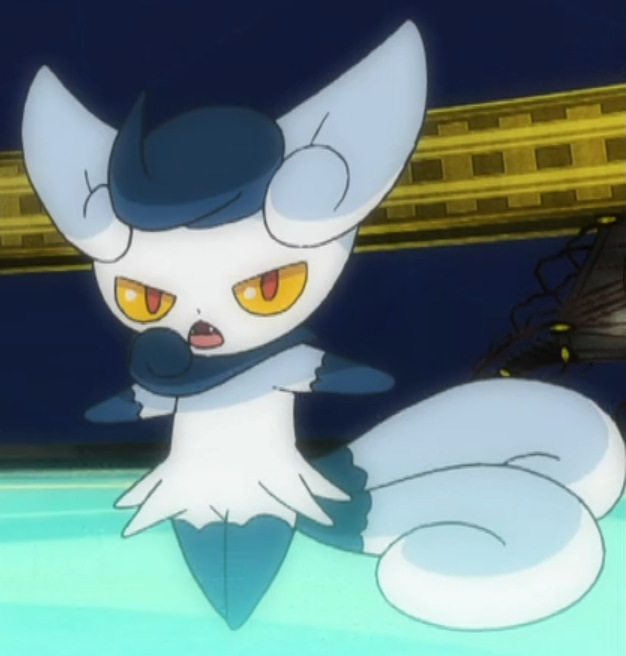 Retrieved from "https://pokemon.fandom.com/wiki/Olympia_(anime)?oldid=1029457"
Community content is available under CC-BY-SA unless otherwise noted.