Olesia in other languages

Olesia is a character appearing in Pokémon: The Johto Journeys.

Olesia owns a Wooper school, taking care of Wooper. When her mother injured herself, she had no choice but to leave the heroes in charge of it. When she returned, she came with Brock and battled Team Rocket, who wanted to capture one of her Wooper. After that, she waved goodbye to Ash, Misty and Brock, leaving her back in charge of the school. 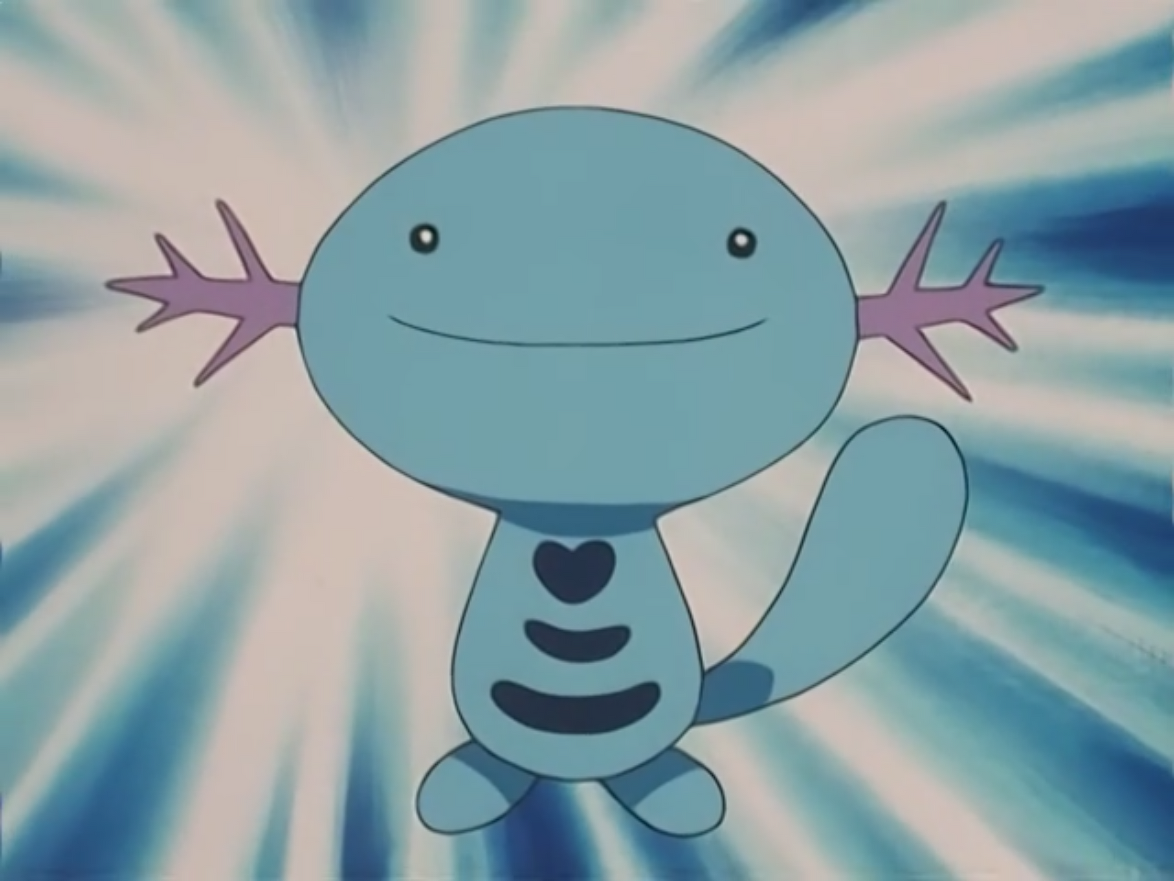