Hearing some trouble near his house, Old Man Swamp went to see what was happening and accused the heroes of being the thieves. After being explained they rescued a baby Mudkip, Old Man Swamp calmed down and introduced himself. He took them for some tea and showed them he was raising Mudkip, which hatched from eggs, some of which go to Professor Birch. Hearing Brock was a Pokémon Breeder, Old Man Swamp showed the heroes how one Mudkip hatched from an egg. Seeing the larger Mudkip, Old Man Swamp explained that was a wild Mudkip, who came here to be with its kin, but feared all of its friends would be gone and leave it alone. Hearing an alarm being triggered, Old Man Swamp, Ash, Max and May went away and found Team Rocket, who started an assault on the area. By accident, he told the Mudkip would be washed away when the dam would be destroyed. In the end, the heroes helped Old Man Swamp collect the Mudkip and defeat Team Rocket. Old Man Swamp was grateful and had Brock catch the big Mudkip, who would accompany Brock. 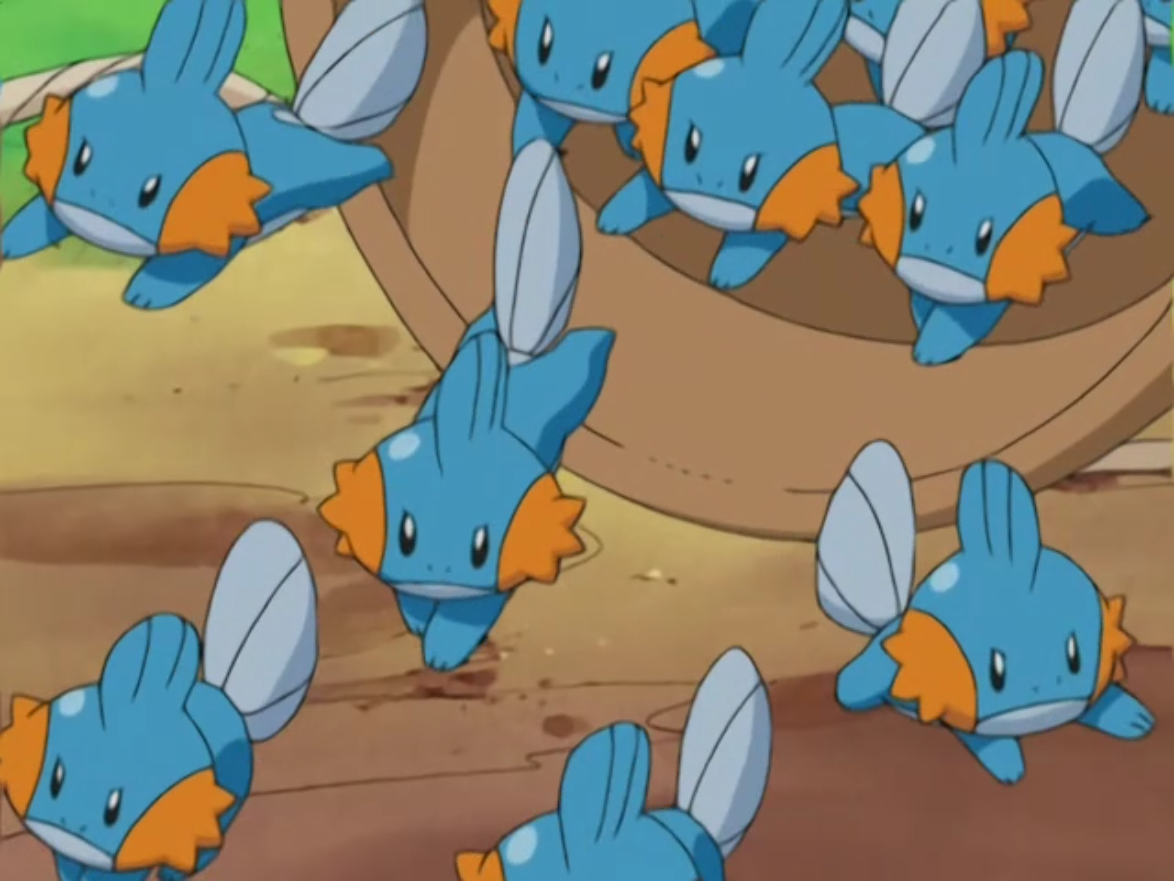 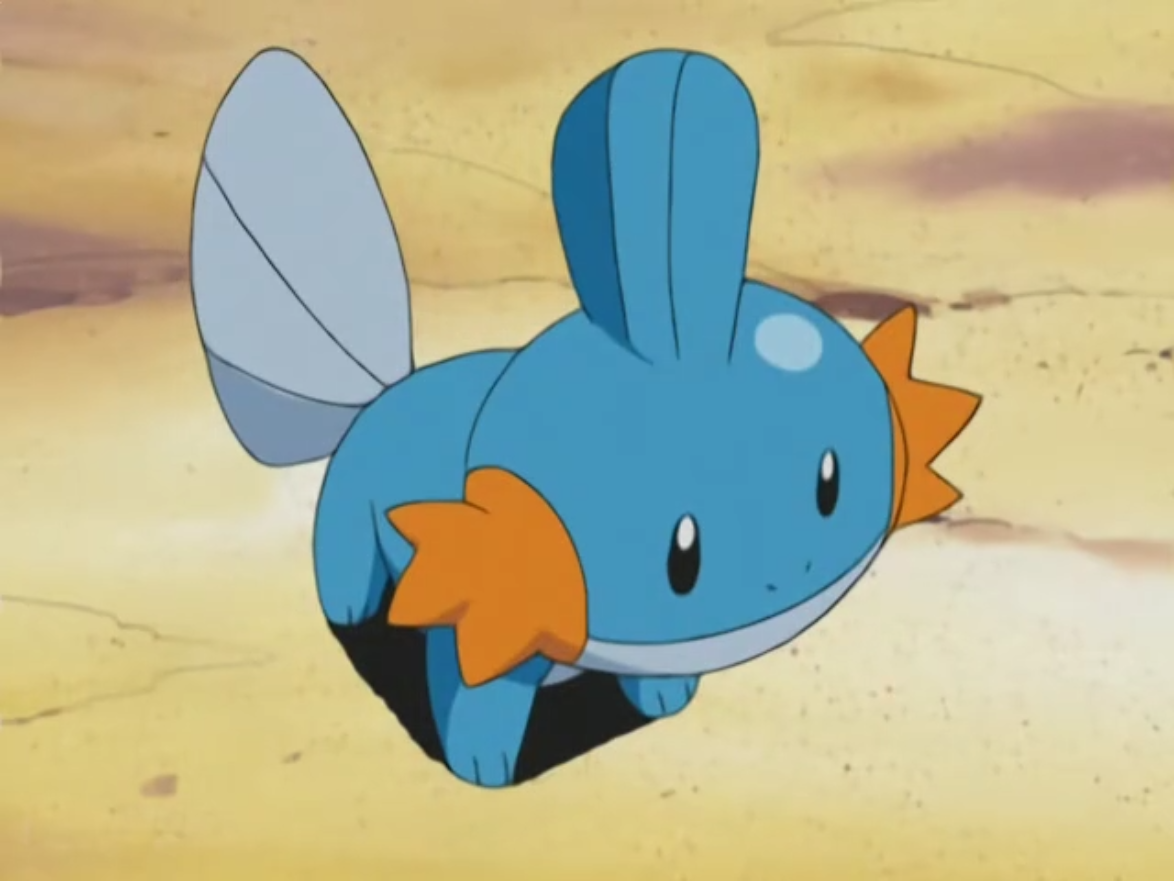 Retrieved from "https://pokemon.fandom.com/wiki/Old_Man_Swamp?oldid=1294879"
Community content is available under CC-BY-SA unless otherwise noted.