Guardian of the Forbidden Forest

Old Man Obee in other languages

Old Man Obee posted his guards at the fence, so no human could enter the Forbidden Land, where Pokémon resented humans. Due to an accident, May flew away to the Forbidden Land, so the guards escorted Ash, Brock and Max to Old Man Obee. He discussed the problem with others and just as they were to make a decision, Ash, Brock and Max ran off. Old Man Obee came to Brock and Max, who failed to climb the fence. Fortunately, they all managed to unlock the gate and find Ash and Venusaur, who were battling Team Rocket. Obee had Poochyena help them out before Team Rocket blasted off. In the end, everyone went to the gate, which was to be closed to protect the Grass-type Pokémon. 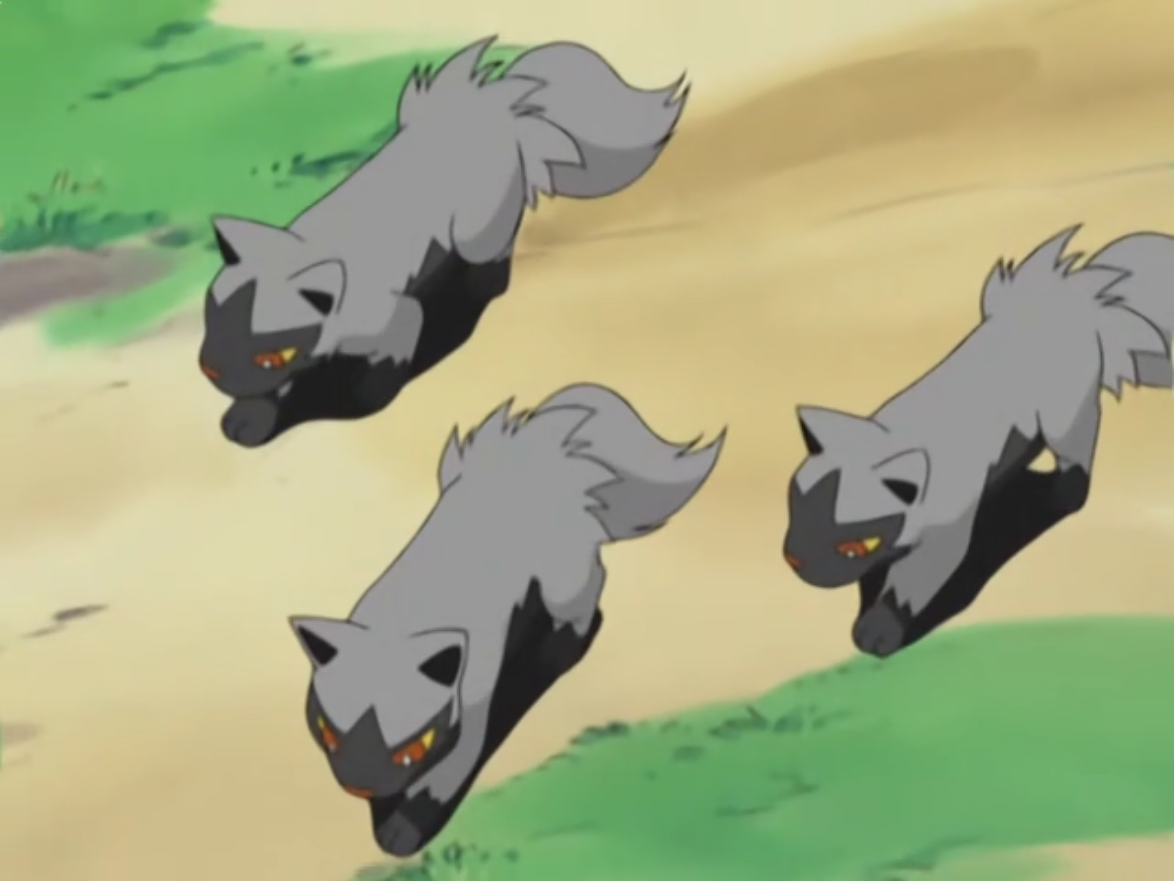