Lost at the League!

Okura is a character appearing in Pokémon: BW Adventures in Unova and Beyond.

Okura attended the League to watch her son, Russet, compete in. After the battles, Okura and the rest of the family celebrated with Russet. Iris' Axew got lost, trying to find a balloon, but Okura put some party clothes for Axew and dragged him across the town. Later, when the family watched the fireworks, Okura saw Axew being reunited with his trainer. 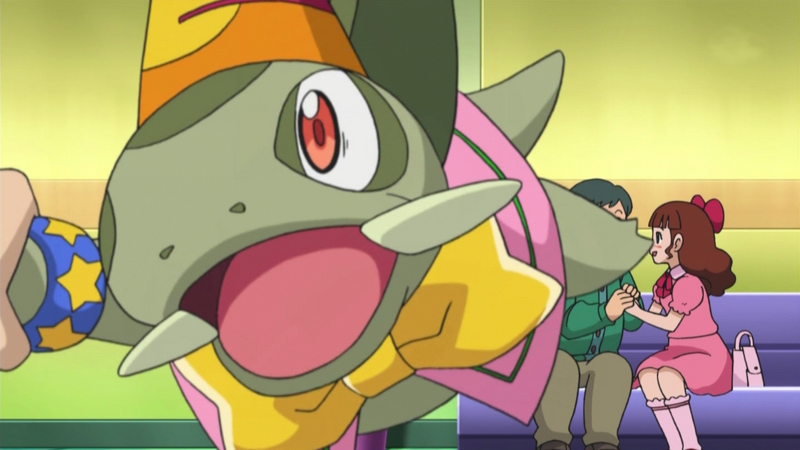 Retrieved from "https://pokemon.fandom.com/wiki/Okura?oldid=1294870"
Community content is available under CC-BY-SA unless otherwise noted.