Oakley is the main antagonist that appeared in Pokémon Heroes. Oakley is the partner and younger sister of Annie.

Annie and Oakley are prodigal members of Team Rocket, as shown when James recognises the pair instantly. Oakley is known to be affiliated with Team Rocket, as the English Dub has the pair referring to a mission assigned to them by Giovanni. They went to Alto Mare to locate and steal the Soul Dew and capture Latios and Latias so they can activate the Defense Mechanism of Alto Mare. After she activated it she quickly found out how to use it. She floods Alto Mare, Almost drowns Ash, and resurrects Aerodactyl and Kabutops. When the machine started to lose control she and Annie were trapped inside. In the end they were rescued and arrested by the police. But in the prison library they were reading a book about Lawrence III

Oakley is clearly the mastermind behind the operation to capture Latios for Giovanni. She is also equally proficient as Annie in acrobatics, using swift cartwheels whilst fighting against Latias and Latios. Oakley also uses advanced technology, such as a set of goggles which enabled her to see Latias and Latios when cloaked and whilst the former was disguised as Bianca. Annie and Oakley also make use of a remotely operated drone, in order to scour the city for the Eon Pokémon. These drones are fitted with a scanner that can discern between the lower body temperatures of a Pokémon and that of a human.

Oakley is shown to be cruel and calculative, a trait which shone through once she was at the helm of the Defense Mechanism. Unlike her older sister, Oakley does not wish to keep the Soul Dew merely for its entrancing looks, rather she wanted to use its power to control the entire world. As a result of being shown the infinite control the Defense Mechanism possessed, she became mad with power, which ultimately led to her downfall. 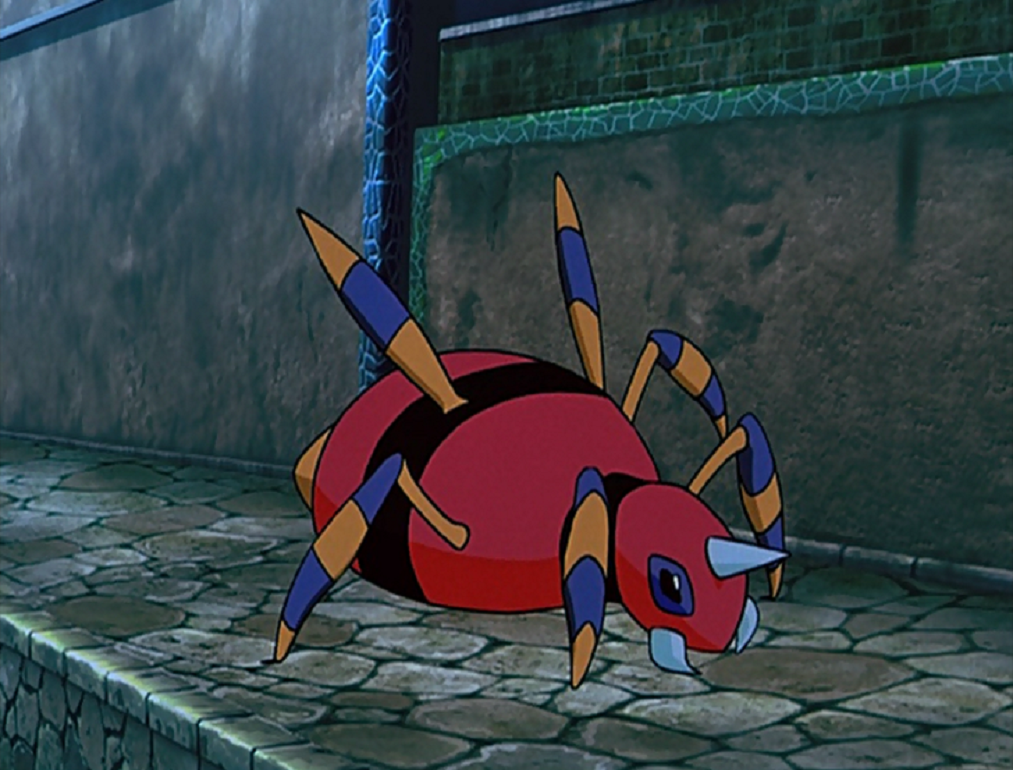 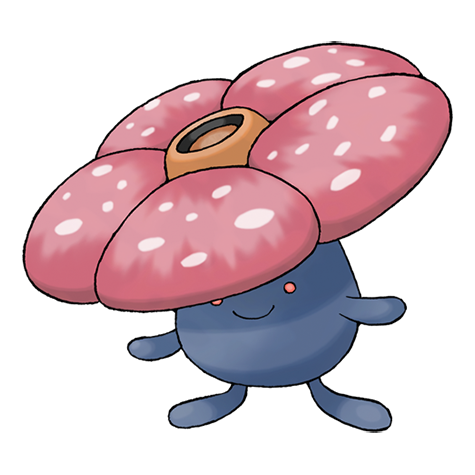 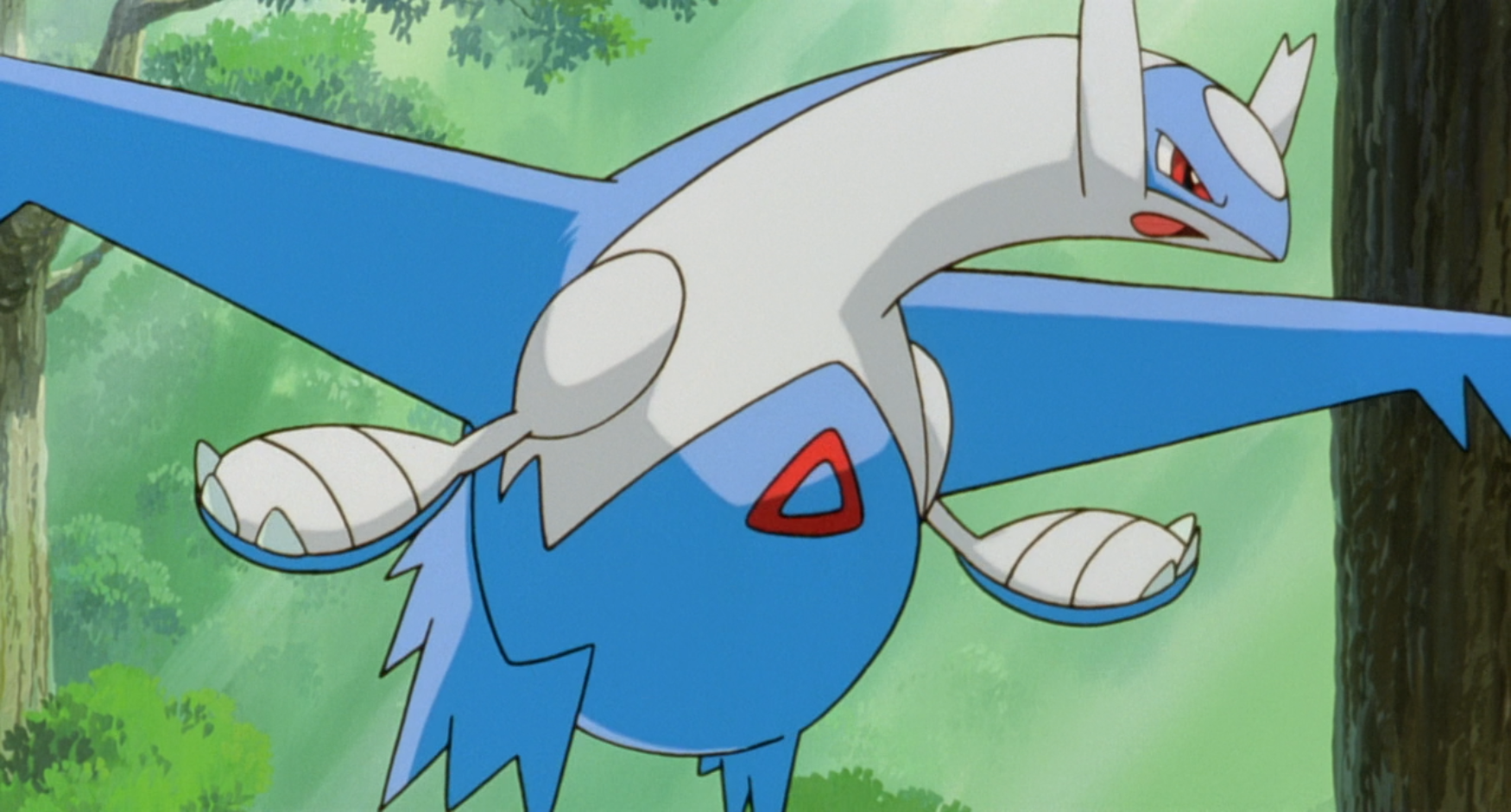 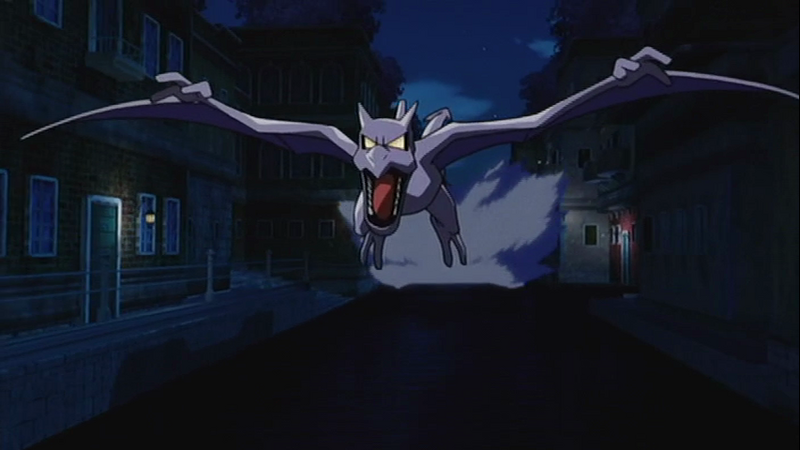 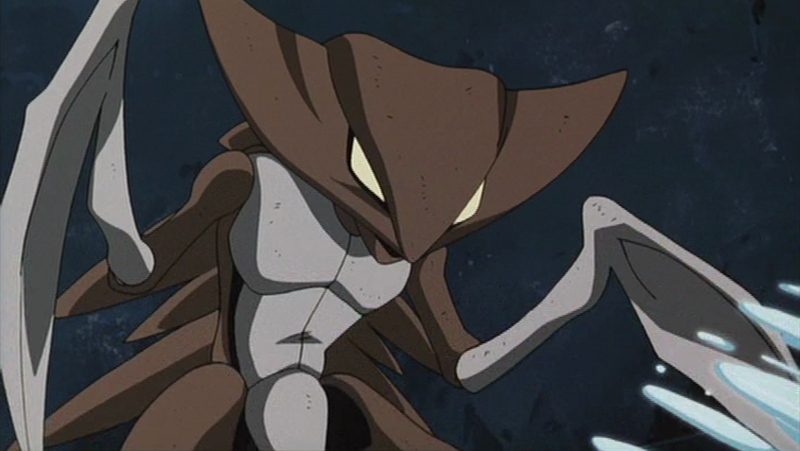 Both she and Annie are named after Annie Oakley, the same way other Rocket duos are named; such as Jessie and James, Butch and Cassidy, and Attila and Hun.

Retrieved from "https://pokemon.fandom.com/wiki/Oakley?oldid=1187260"
Community content is available under CC-BY-SA unless otherwise noted.