Pokémon Wiki
Register
Don't have an account?
Sign In
in: Pokémon anime characters, Female characters, Characters from Kalos,
and 3 more

Nini is a character appearing in Pokémon the Series: XY and XYZ, who is a Pokémon Performer and a friend and rival of Serena.

Nini is a short and slightly chubby girl with fair skin, brown eyes, and dark green hair styled into two pigtails, as well as puffy lips. She usually wears a white shirt with a short jacket, an orange skirt, and a small pink-striped red hat angled at the right side of her head. To complete her outfit, she wears white gloves, short white socks, and pink shoes. She also carries around a light pink purse and keeps a small red ribbon around her neck.

Nini is polite and likes to make new friends and rivals, especially ones like Serena and Shauna. She is also a confident Performer, always aiming to teach the top.

When Serena's Pancham and Clemont's Chespin started arguing over a Poké Puff, they accidentally hit a Farfetch'd. Nini was angry, since it was her Farfetch'd, but was glad to see another Performer like Serena. Nini thought of trading her Smoochum for Serena's Pancham, but Serena declined the offer. After Serena and Nini showed each other the performances they had thought of, Team Rocket appeared, distracting them by having them dance and stole all their Pokémon. Fortunately, they managed to come in time, seeing their Pokémon fought against Team Rocket. After Team Rocket's defeat, Nini bid Serena farewell, pleased she had a new rival.[1]

Much later, Nini came to Anistar City, where she found Serena and met her other rival, Shauna. They participated in the Showcase and for the first round, Serena, Nini and a trainer named Lilly had their Pokémon delivered some spheres to answer some questions, in order to pass the round. Nini failed to answer a question incorrectly and lost to Serena, who advanced into the next round. Nini bid Serena farewell, as she went to other Showcases.[2]

Having arrived to Couriway Town, the heroes met up with Nini, who showed two Princess Keys she obtained recently, as well as a Gothita. Nini participated in the Showcase, using her Gothita to help her cook the Poké Puffs. Nini made it into the next round, where she had all her Pokémon participate in the performance; Gothita lifted her in the sky with Psychic, while Farfetch'd used Fury Cutter on Smoochum's Powder Snow, creating glitter around the stage. While Nini nor Serena did not win the third Princess Key, they promised to each other they'd practice more to win the final Key.[3]

Nini came with her rivals - Shauna, Miette and Serena - to Glorio City, where the Master Class Tournament was being held. Seeing Miette and Serena squabbling (over Ash), Nini and Bonnie told Ash those were complicated matters to explain. After preparing herself, Nini came to the stage with "Jessilee" and Cal to perform against them. Nini had Smoochum use Heart Stamp and make cute poses with Nini. After all three ladies had performed individually, due to the rules, they started performing together. Nini had Smoochum repeat its move, but Jessilee stole the spotlight, having Gourgeist launch Shadow Ball repeatedly. In the end, Jessilee won the round, making Nini cry she did not pass into the next round. After arriving to the waiting room, Nini gained courage and wished Serena luck in winning the Kalos Queen title.[4]

Nini was present along with Miette and Nini, watching the final performance between Serena and Aria. After the Master Class ended, Miette gathered outside with Shauna, Nini and Serena. Nini promised she would train more for the Showcases and departed off with Shauna and Miette away.[5] 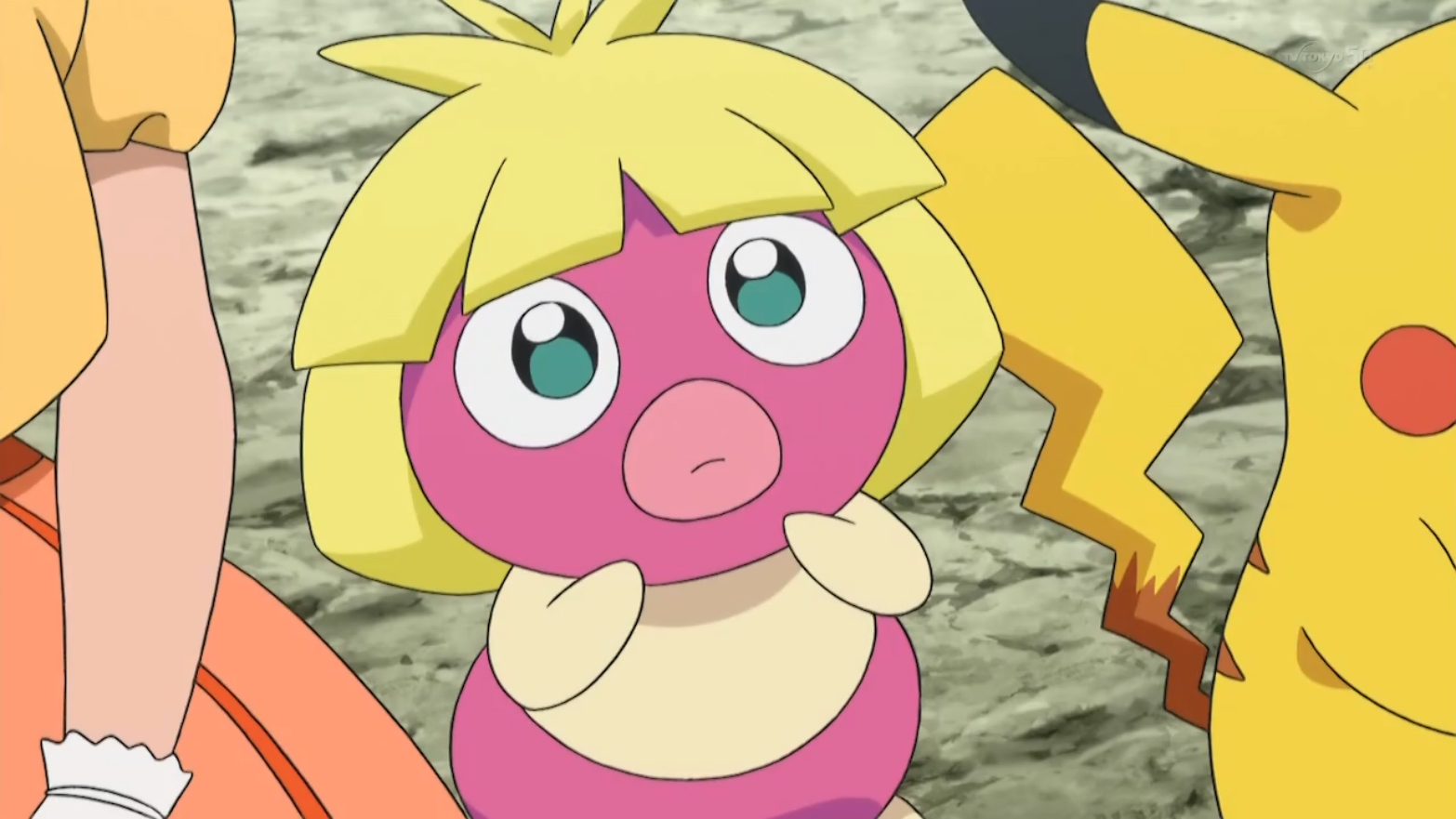 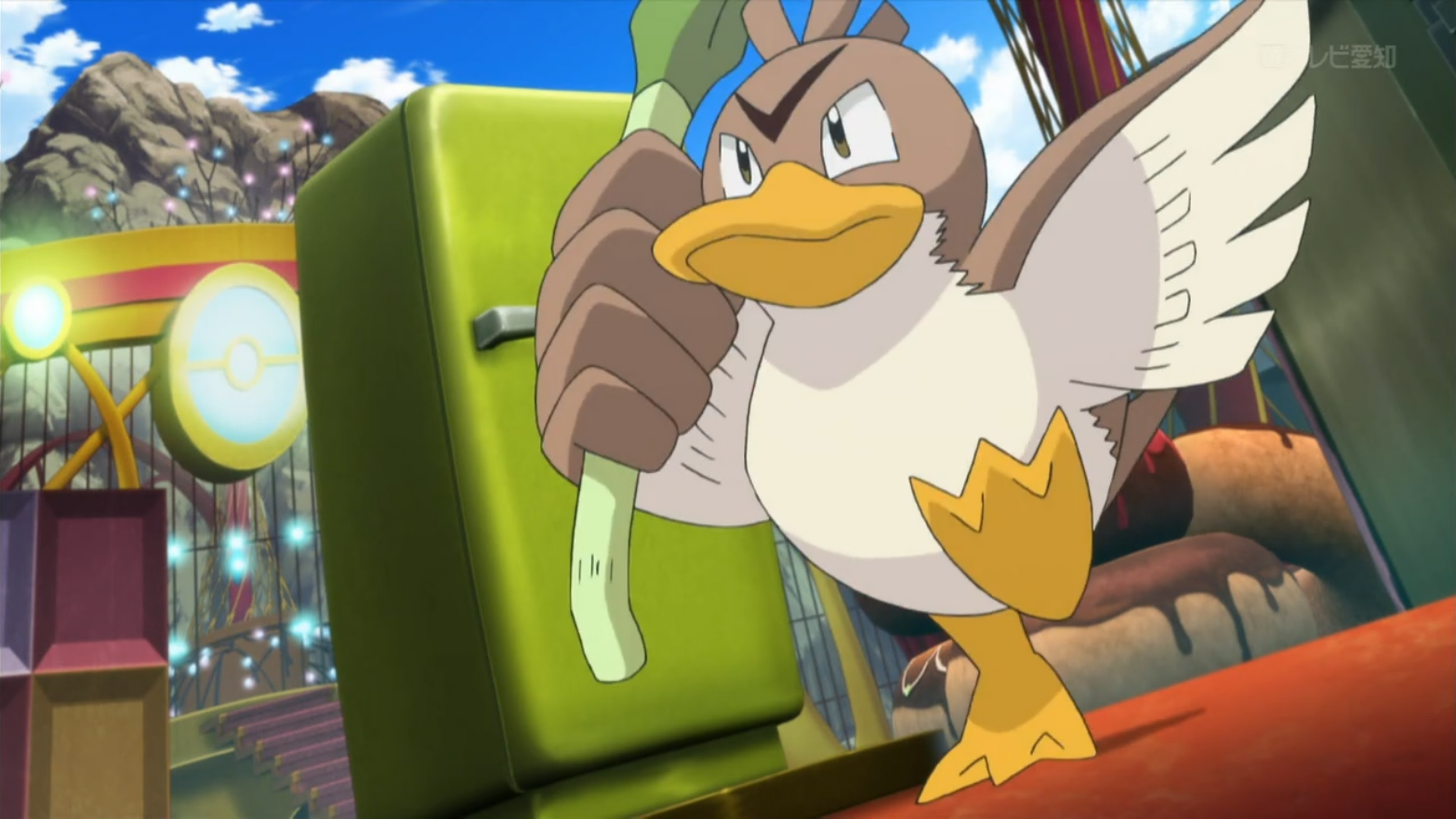 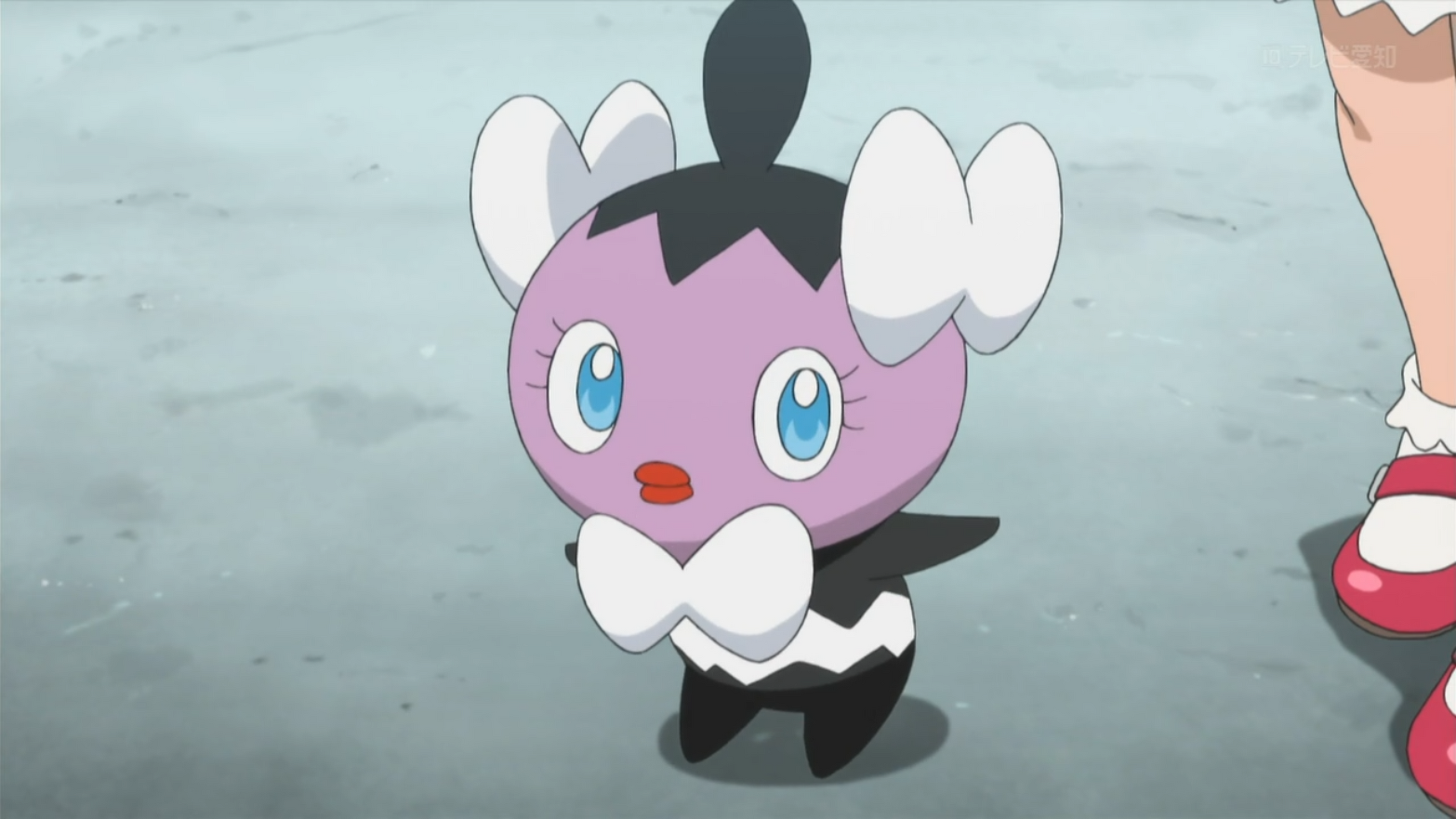