Nico is a character appearing in Pokémon the Series: XY and XYZ.

Nico is Chester's older brother, as well as a member of the Battle Chateau. He and his brother rapped the heroes about the Battle Mansion (making Serena annoyed from it) and took them there. Nico and Chester showed them how the Battle Mansion works and Nico challenged Farrell to a battle. Nico's Fletchinder defeated Farrell's Dusknoir and since Nico battled well enough, it had enough victories and was promoted from Baron to Viscount. After the victory, he encouraged Chester, even if Chester lost the battle. After the day at the Chateau, Nico and Chester bid the heroes farewell. 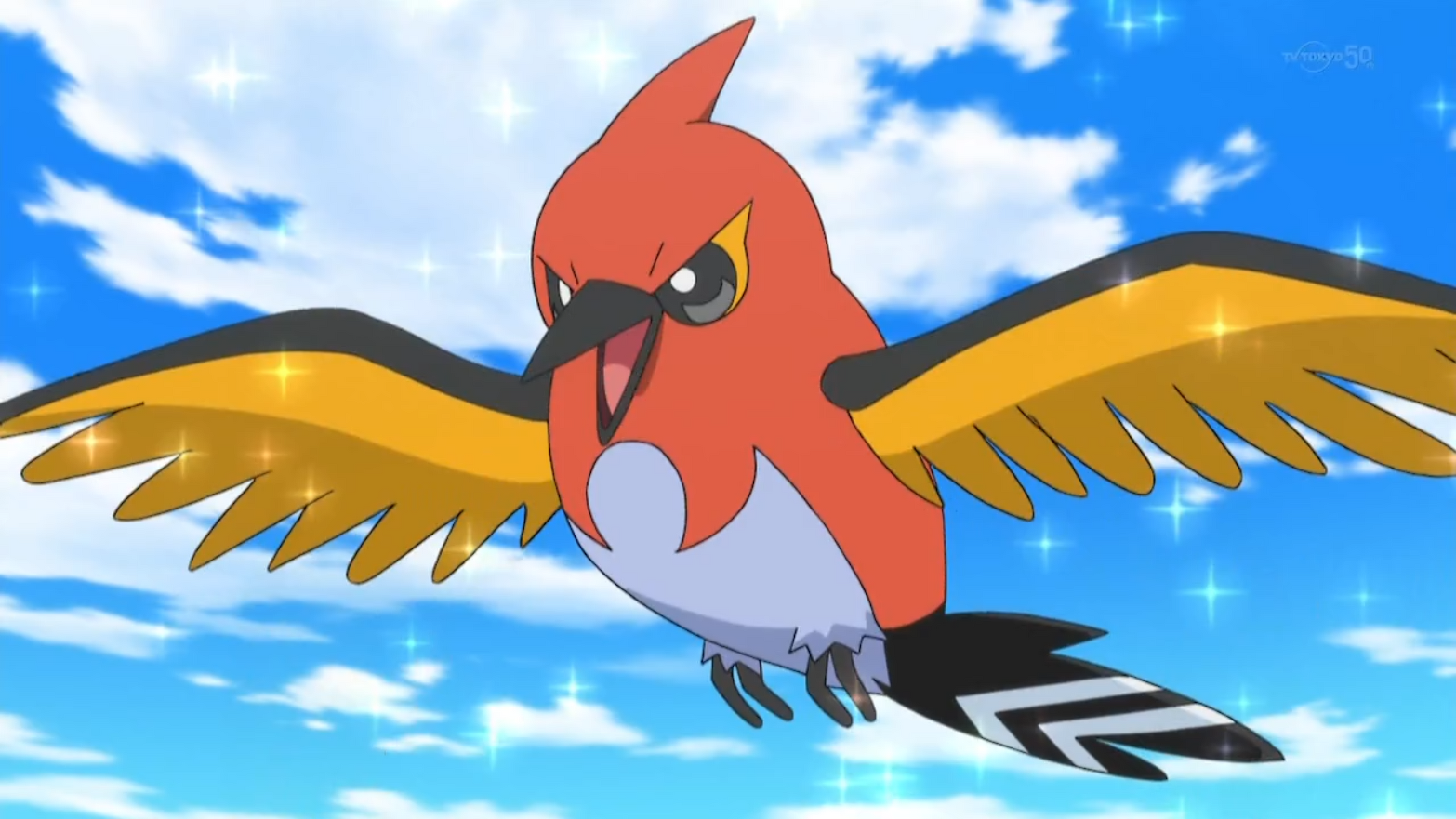 Retrieved from "https://pokemon.fandom.com/wiki/Nico?oldid=1334902"
Community content is available under CC-BY-SA unless otherwise noted.