In the Knicker of Time!

Nicholai is a character appearing in Advanced Generation series.

Nicholai, dressed as Zigzagoon, tried to catch one of the Zigzagoon, but was disrupted by May and Max. Nicholai was furious, as the Zigzagoon ran off, but saw May and Max as fellow Knickerbockers - people who wear shorts. May and Max took offense and were told Nicholai wanted to capture a Pokémon to challenge Norman. Hearing they were his children, Nicholai challenged May to a battle and sent Mudkip against her Torchic. Since it was May's first battle, Nicholai, dressed as Mudkip won fairly easily. Nicholai claimed her father must also be fairly easy to beat, since he defeated his daughter easily and decided to capture a Zigzagoon. Max, who was furious at his words, decided to lure the Zigzagoon away, but he and his friends got encircled by the Zigzagoon. Nicholai came and lured the Zigzagoon away, then had Mudkip use Water Gun to have fruits fall down to distract the Zigzagoon. Max apologized for running away and explained he wanted revenge, but Nicholai also apologized for the rude words. Just then, Nicholai chose one of the Zigzagoon and sent Mudkip to battle it. Nicholai managed to capture it, but Team Rocket stole his Poké Ball. Fortunately, Nicholai wore the costume of a Aipom to run off to a cliff and into a Gligar to fly to their balloon and take the Poké Ball back. Ash's Taillow pierced their balloon, which fell in a hole and allowed Ash's Pikachu to blast them away. Nicholai was impressed by Ash and sent Zigzagoon to battle his Taillow. 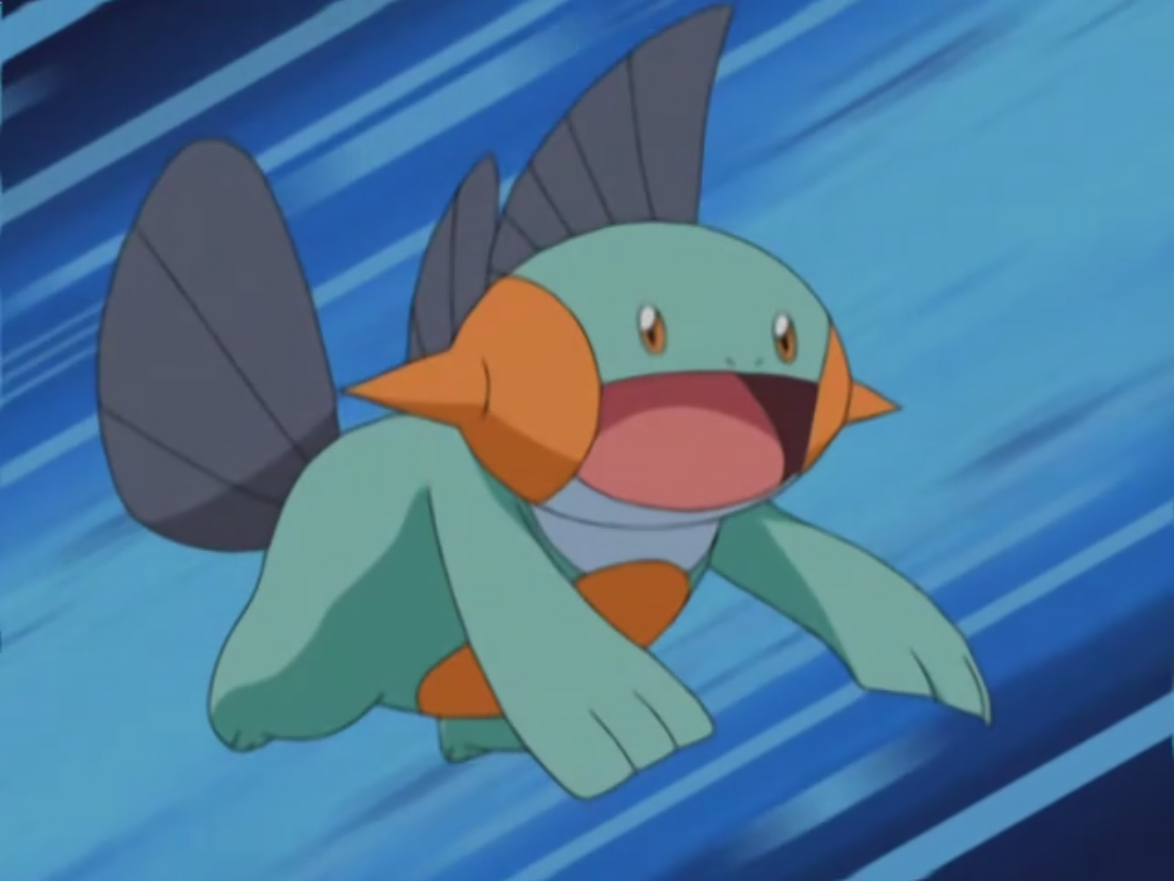 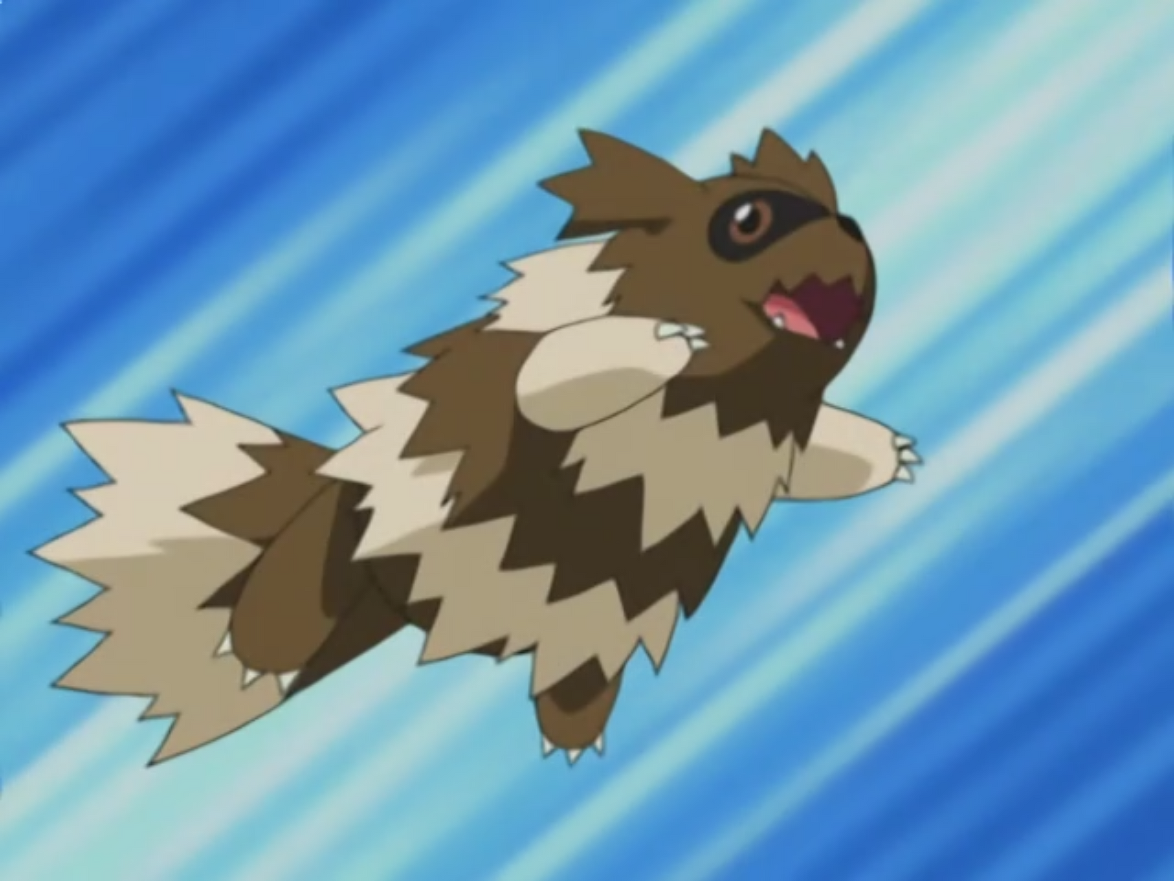 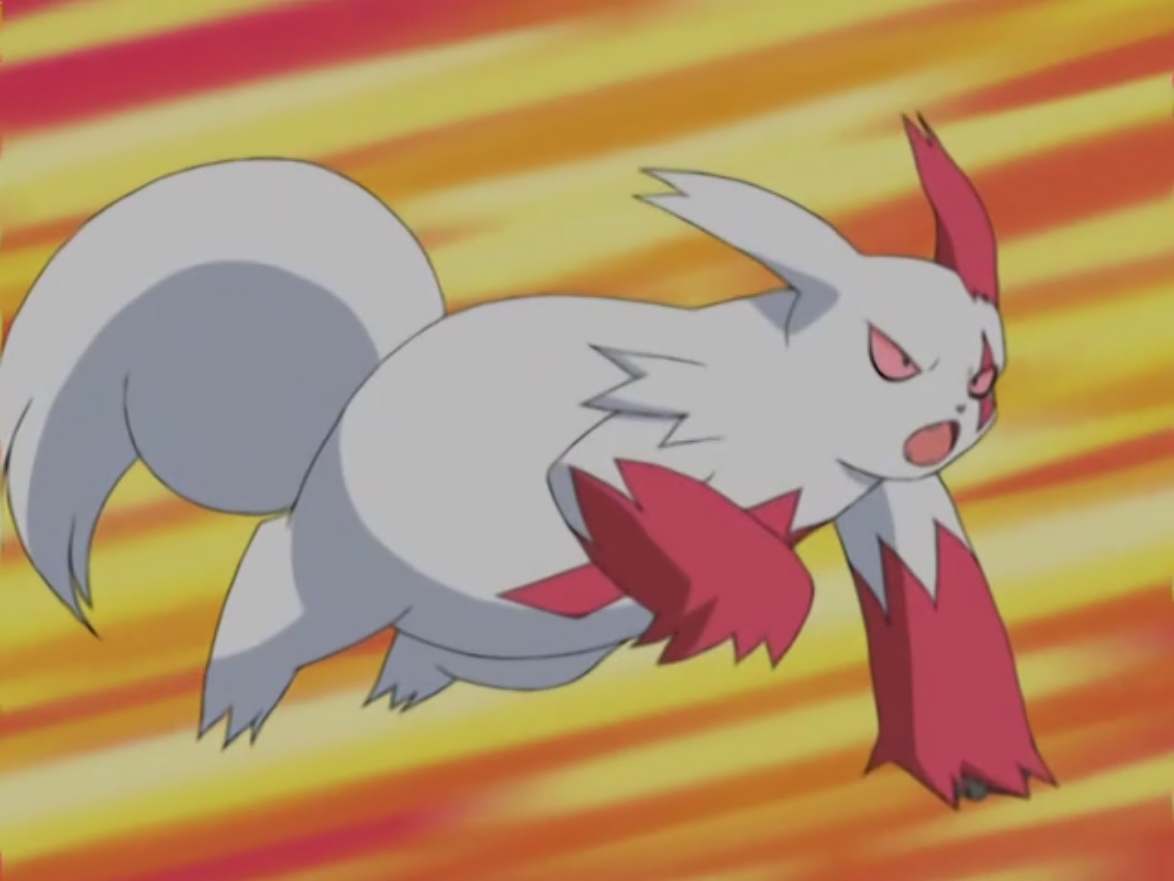