Entei at Your Own Risk

Nelson in other languages

Nelson is a character appearing in Pokémon: Master Quest.

Nelson is a trainer, who heard about Entei and wanted to catch it. He used traps to make sure he does not miss it. He displayed Ash in a battle he used Misdreavus' Mean Look to lock Entei, disabling its escape. After Entei saved the heroes and Pokémon from Team Rocket's disaster, Nelson battled it and used his tactic, but Entei used Roar, causing Misdreavus to be called back in its Poké Ball. However, Nelson was even more determined to catch Entei and continued his quest. 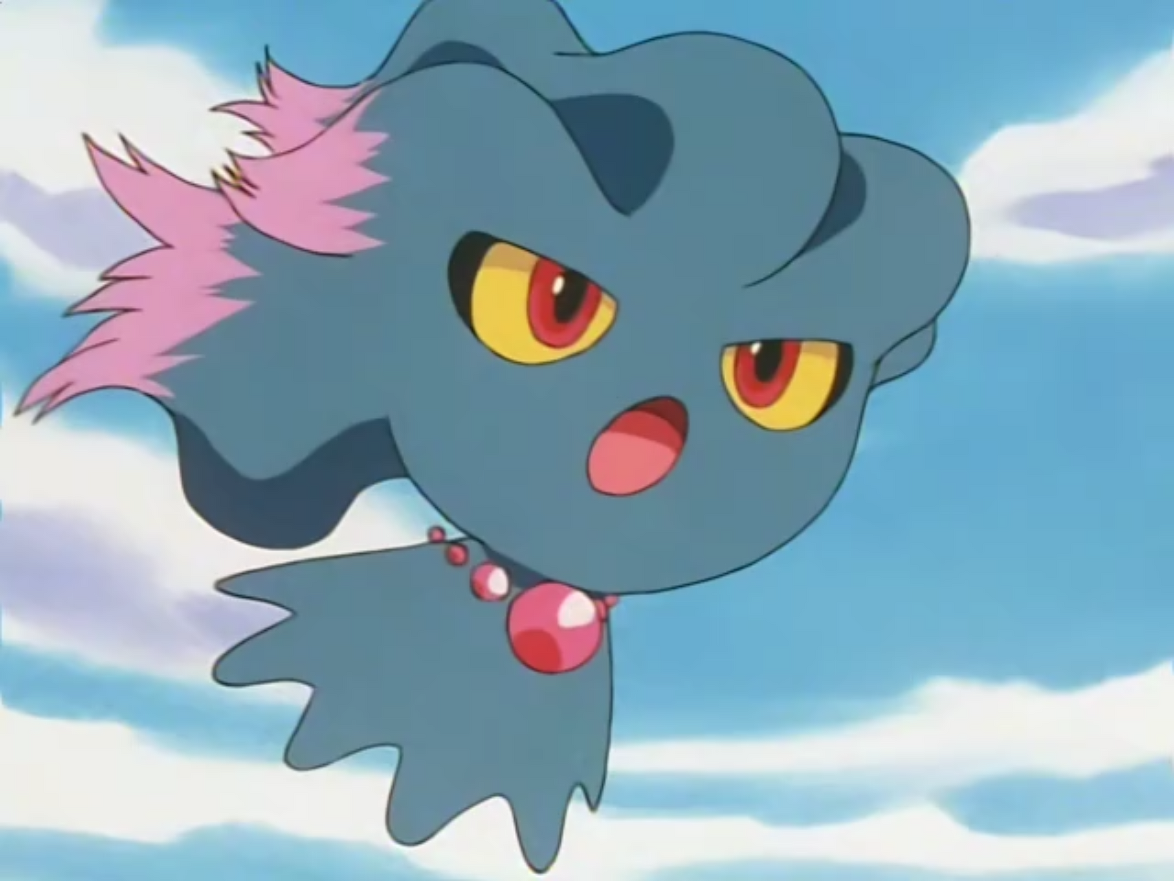