Neesha was one of the trainers who made it to New Island in Mewtwo Strikes Back.

Like the other trainers, she received an invitation to meet the "Best Pokémon Trainer In The World" at New Island. Because of a storm, Officer Jenny would not let them travel, so she and other trainers used their Pokémon to cross the sea. She used her Dewgong to cross the sea using surf. Neesha arrived on the island, along with Corey and Fergus. When Ash and his friends arrived at the island, Neesha introduced herself and her Pokémon to them. She watched the others attacking Mewtwo but they failed. Neesha used her Shellshocker against Blastoisetwo but Shellshocker was easily defeated. When Mewtwo tried to capture the Pokémon with the Mewtwo Balls, Neesha tried to protect her Pokémon from them but failed. Later when her Pokémon were freed by Ash, her Pokémon were seen battling their clones while Neesha watched them. 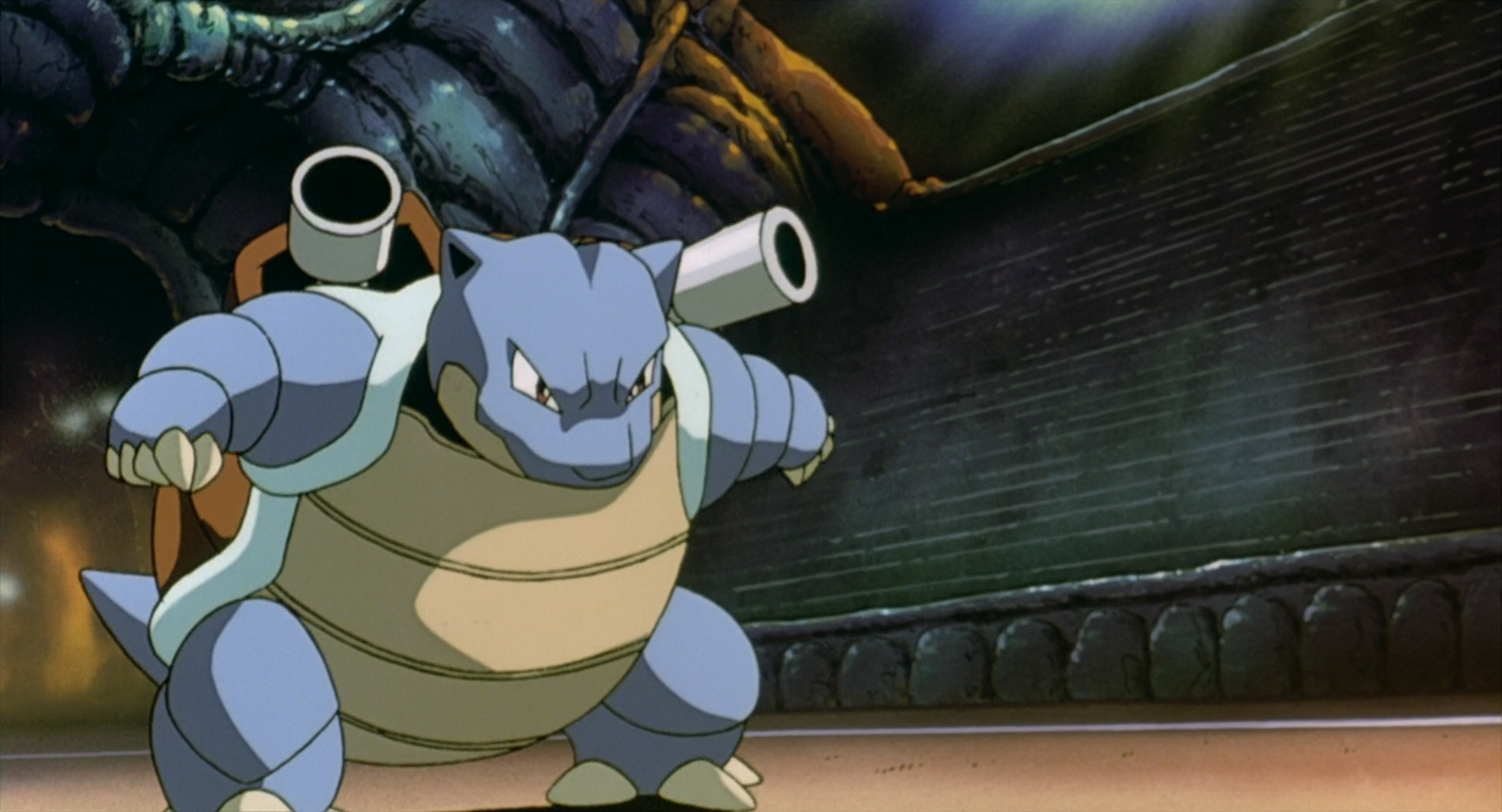 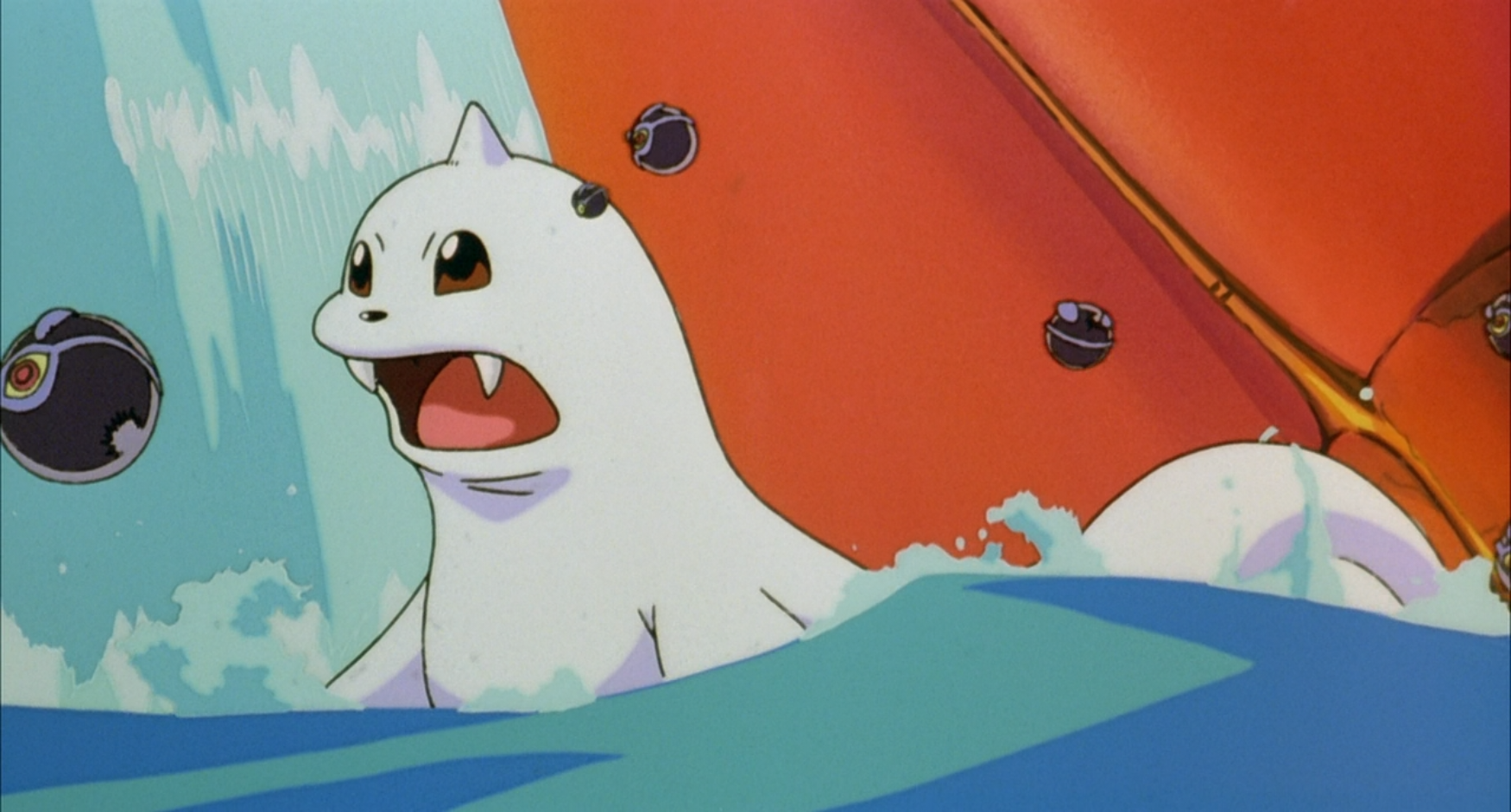 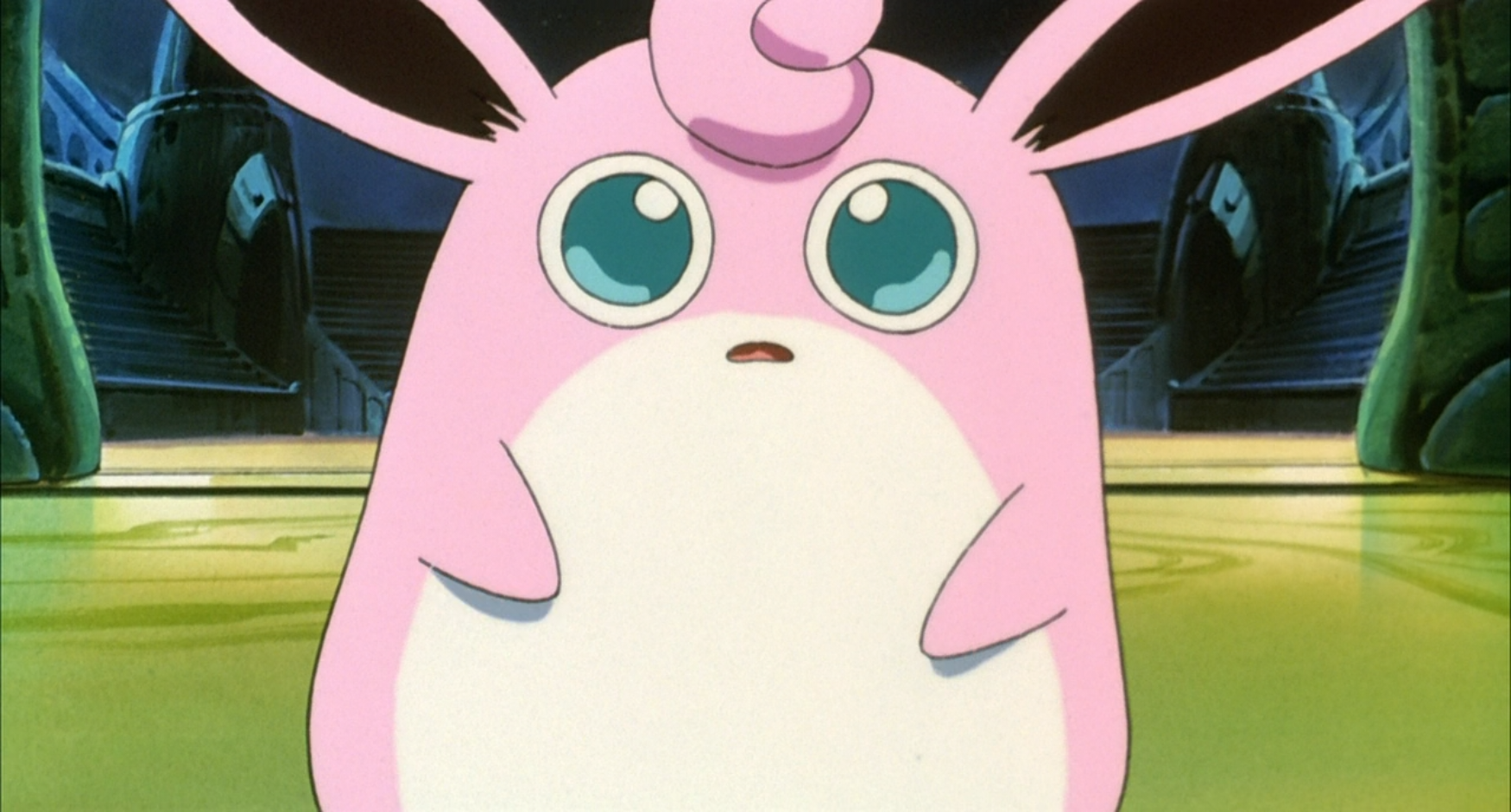 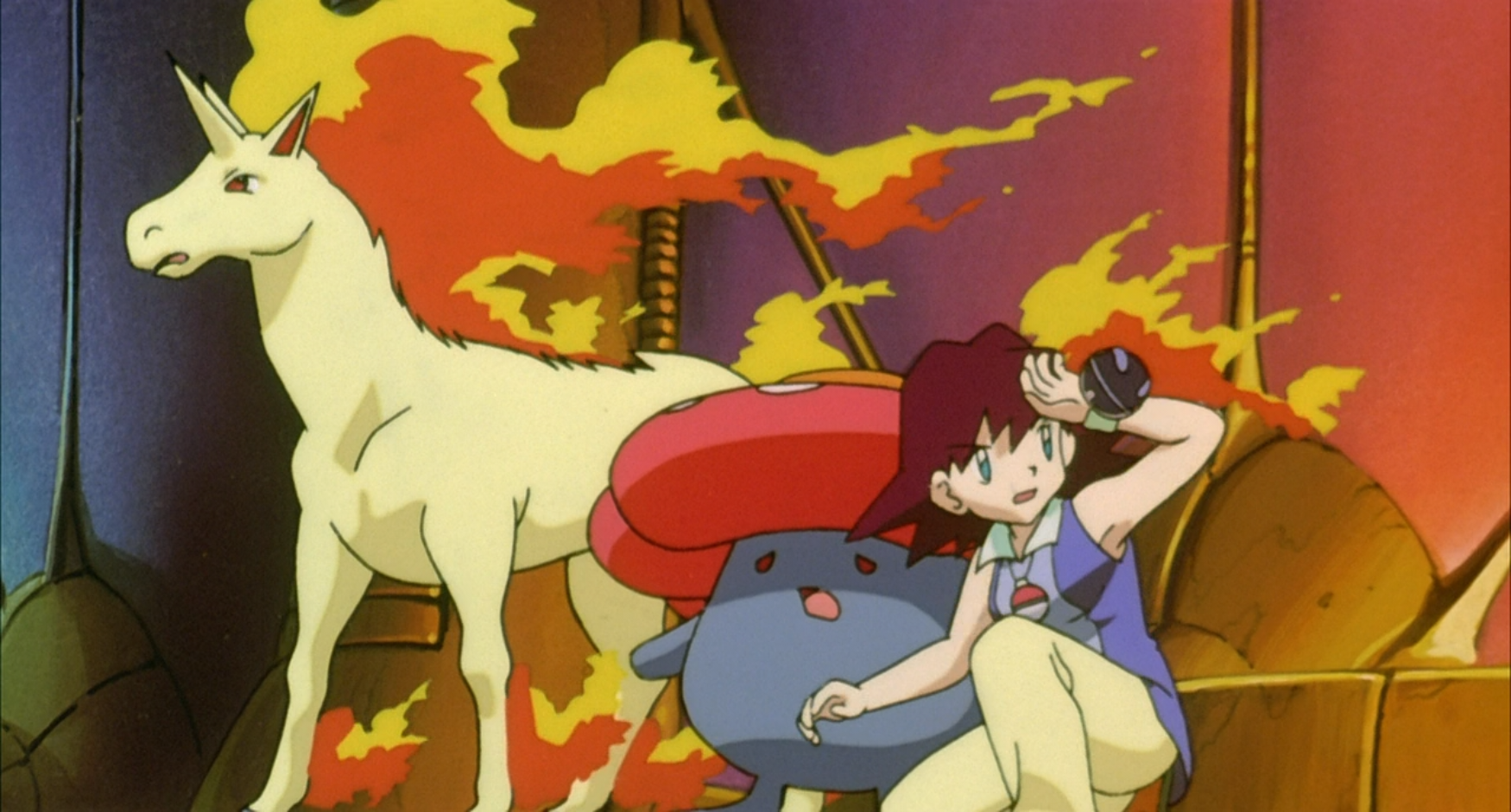 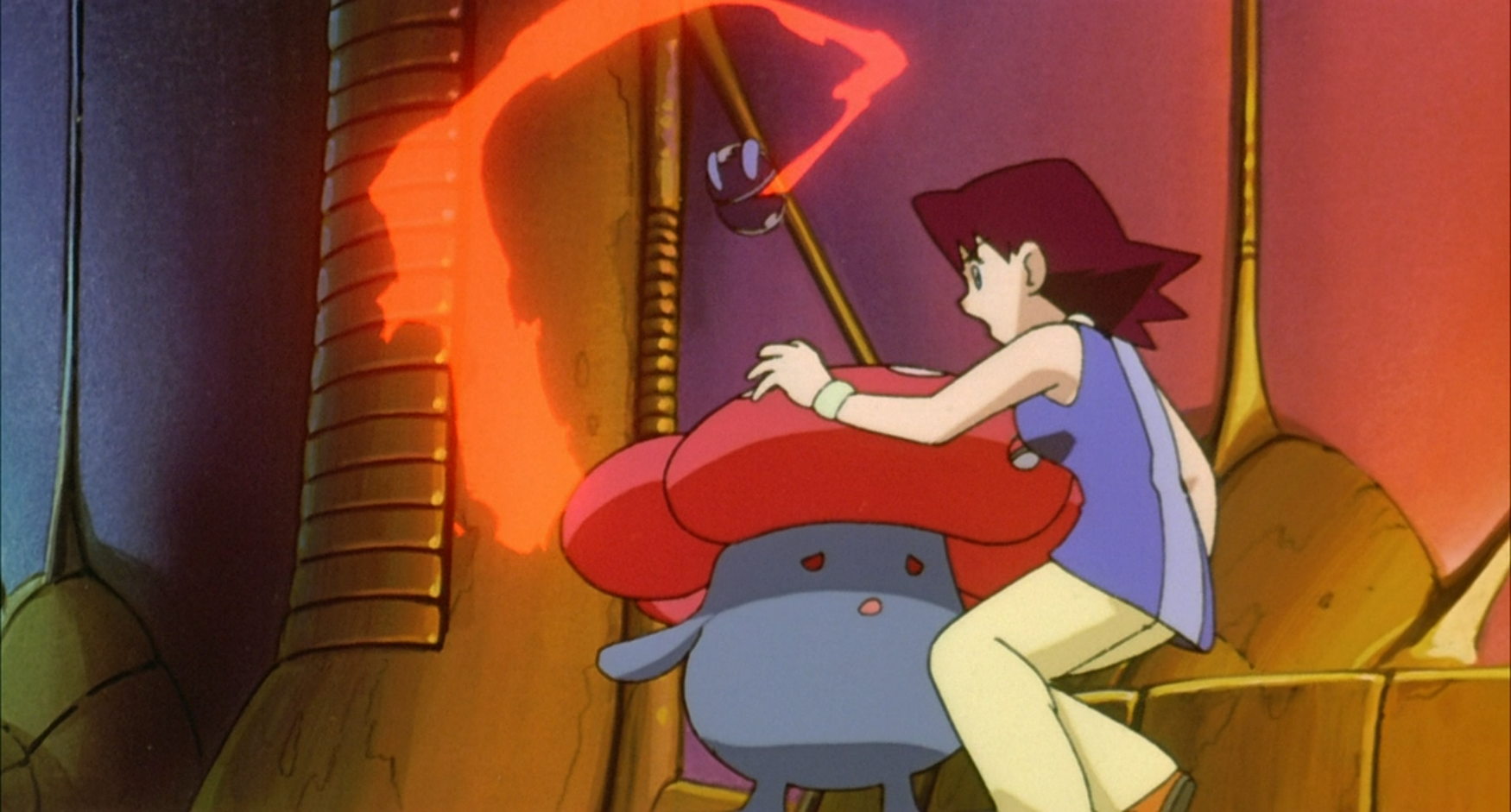 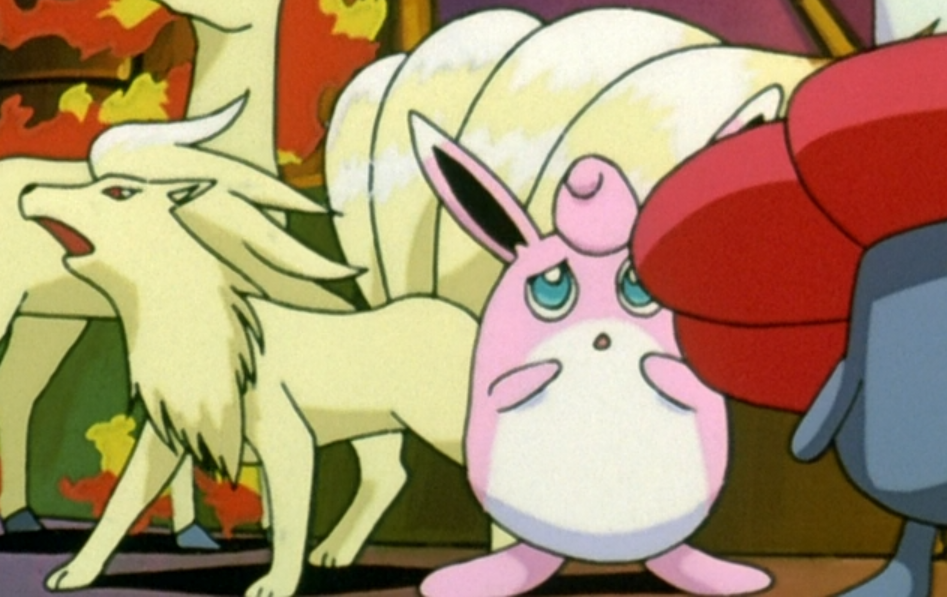 Retrieved from "https://pokemon.fandom.com/wiki/Neesha_(MS001)?oldid=1294019"
Community content is available under CC-BY-SA unless otherwise noted.