For the variant appearing in the games, see Nate (game).

Nate is a character appearing in Black 2 and White 2 Animated Trailer.

Nate has messy dark brown hair and brown eyes. He wears a red tennis visor, and also a blue short-sleeved jacket with baggy beige shorts and a dri-fit swim suit underneath his exterior outfit. He wears red and black sneakers with white laces, and carries a white messenger bag.

Nate was first seen running with Hugh to the outskirts of Aspertia City. There they met Bianca who gave them their Starter Pokémon, where he chose Tepig. He then met Colress with his Lucario. Colress said to him that he disagreed with Team Plasma's motive, which surprised Nate. Nate then went to Elesa's gym with his Emboar, challenging Elesa for a gym battle. Nate was then seen with Hugh and Cheren on the Plasma Frigate with his Arcanine. Hugh asked Nate to lend him a hand in which Nate agreed to, ordering his Arcanine to use Bite on the approaching Seviper. Nate later chased after Shadow Triad with his Lucario and he ordered Lucario to use Aura Sphere but the attack was blocked by Shadow Triad's Bisharp's Protect. One of the Shadow Triad member said to Nate that they would achieve their goal no matter what and they then left. Nate was a bit annoyed when he let the Shadow Triad escape. 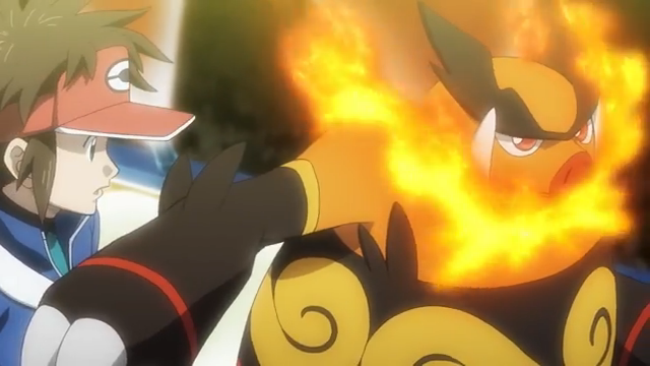 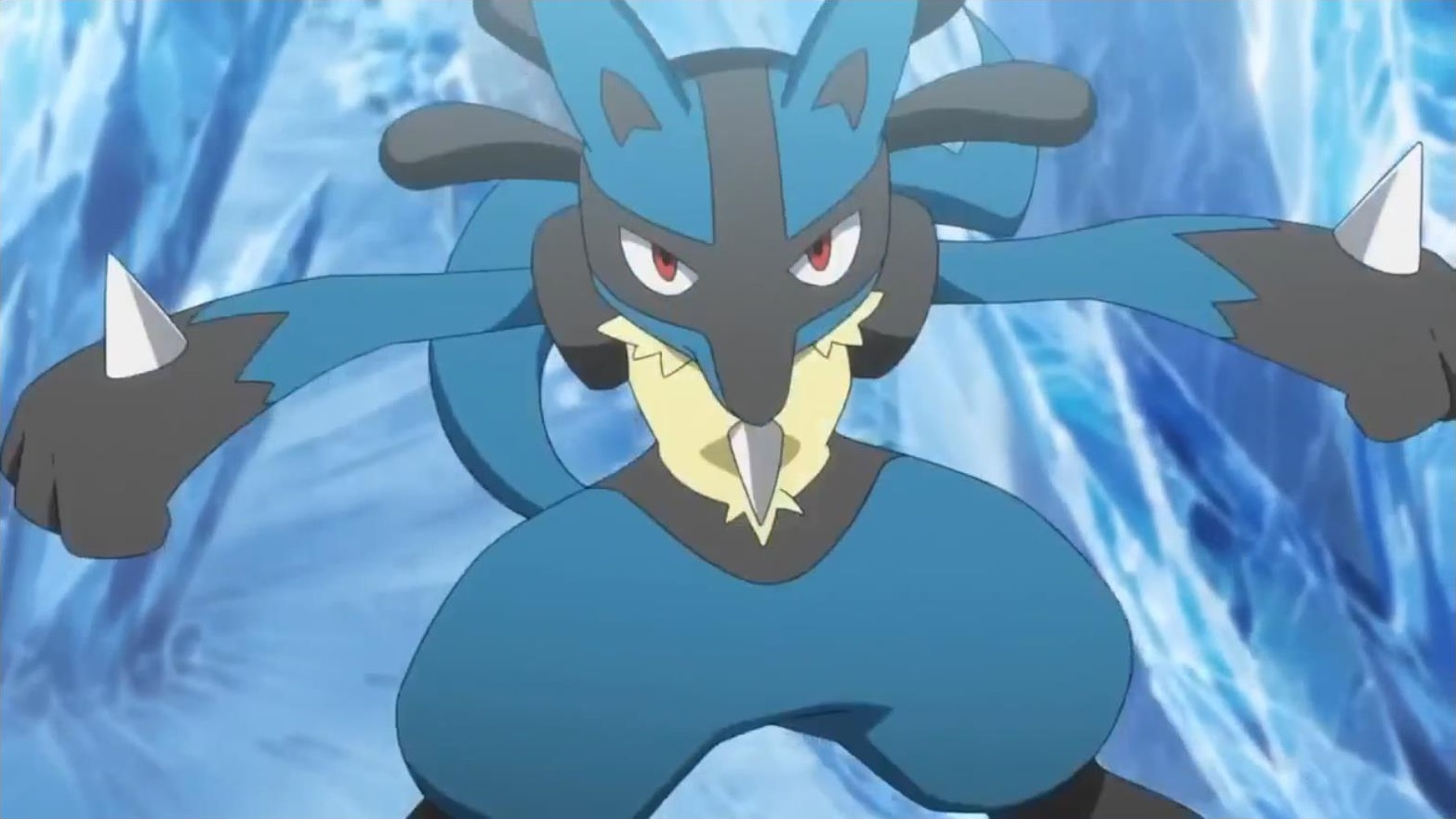 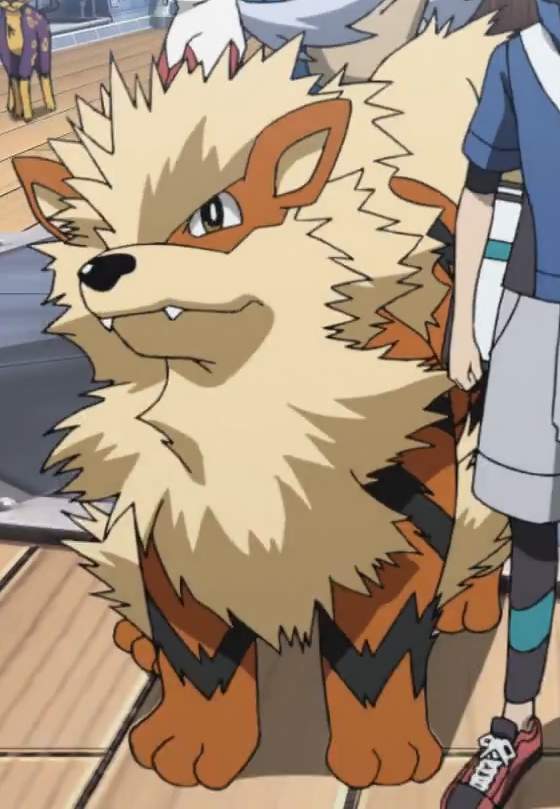 Nate in the B2W2 Trailer

Nate and his Emboar
Add a photo to this gallery

Retrieved from "https://pokemon.fandom.com/wiki/Nate_(trailer)?oldid=1295250"
Community content is available under CC-BY-SA unless otherwise noted.